It Gets Better. So Much Better.

Published by Kristi Sterry on October 1, 2016

It feels like just yesterday we were in a NICU hours away from our home. We had a brand new baby who was struggling to recover from a major surgery. We had no idea what the future held, but it all felt terrifying.

Our baby surprised us by being born with a rare, serious medical issue called esophageal atresia with a tracheoesophageal fistula (EA/TEF). Basically, his esophagus was just a small pouch, instead of a tube connecting to his stomach. His trachea, or airway, had a fistula, an extra tube. When he was one day old, he underwent major surgery to connect the fistula to the pouch, effectively creating an new esophagus.

I cried every day in those early weeks. I cried because I mourned the loss of a ‘normal’ infancy, where my baby could live at home instead of a hospital. Where we could spend our days holding him, instead of gingerly maneuvering around wires and cords. I cried because I missed my older son who was back home. I remember telling my best friend that I just wanted to have one day where I didn’t cry. She replied that while that sounded nice, sometimes tears are the best reaction to painful times in life, and it was so worthwhile to just be present through these moments.

Baby James in the NICU

James ended up being released from the NICU just 2 weeks later instead of the month they predicted. We were so overjoyed to finally bring him home! Of cthere were still challenges. His EA/TEF esophageal motility issues meant that we often had a hungry baby who just couldn’t eat. We had the normal newborn sleep challenges. And James would end up needing many more operations in the months to follow.

BUT. It just keeps getting better and better. We have learned tricks to help James with his esophageal motility. He is getting bigger and stronger every day. Sleep keeps improving (thank goodness!).

Now that James is seven months old, he almost always has a smile on his face. Every day right now is just precious. We do know there are still challenges ahead, but we also know that we will meet them.

This summer we went camping for the first time as a family of four. Just months ago, it seemed impossible that we would ever do something so normal again. We are so thankful for every step forward, and every new day with our little family.

If you are at the beginning, or in one of the hard times, I just want to encourage you that it gets so much better! Before you know it, your life will be a new version of ‘normal,’ and I bet you will love it. 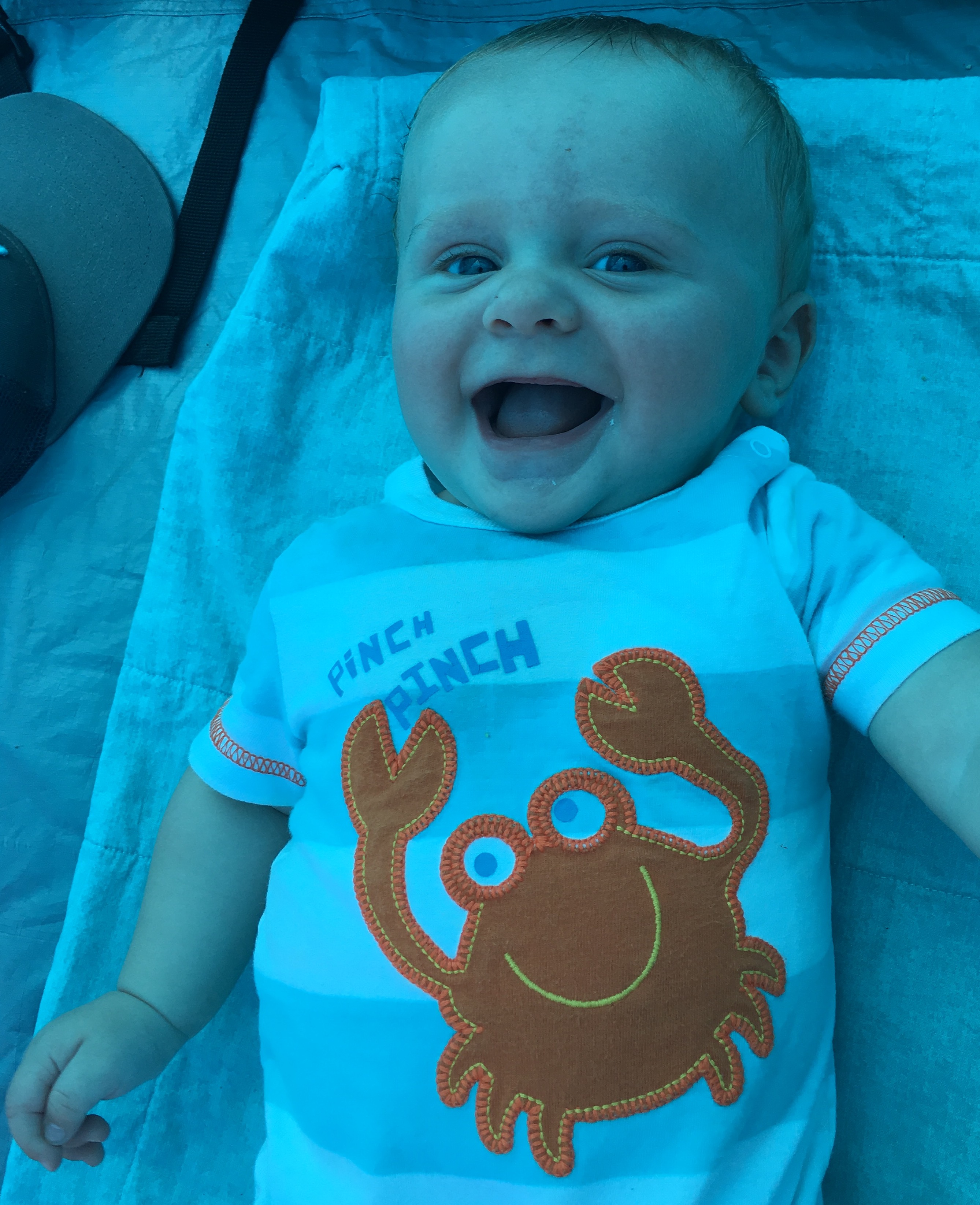 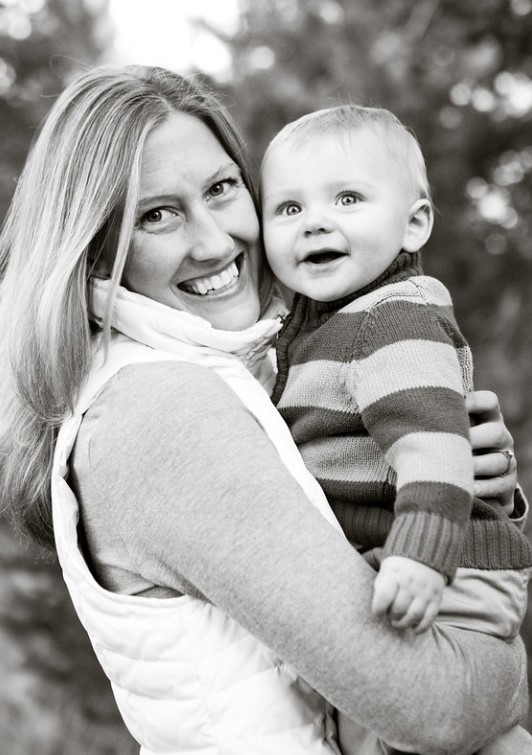 I am a mom of two little boys, living in the beautiful pacific northwest. I blog at lovelearnrunblog.wordpress.com.