His name was Lochlan Michael, he was born November 20th 2015. 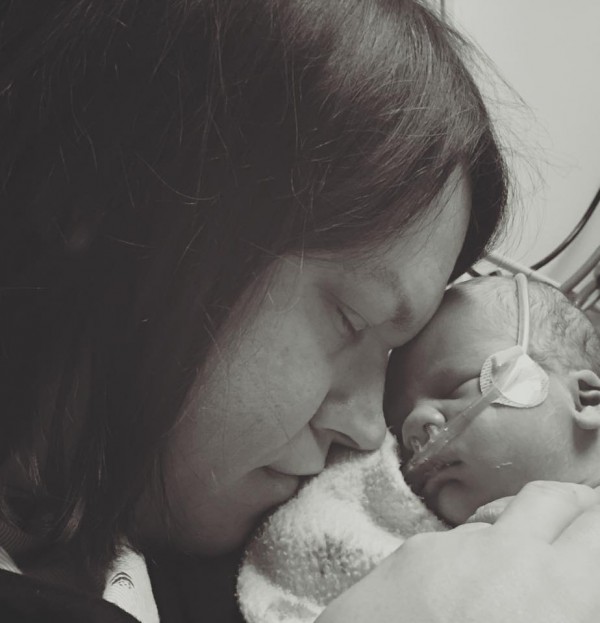 When we decided to do IVF to have a baby we knew it would be tough. When it worked and we found out we were pregnant with twins we were over the moon. Then weeks later our pregnancy went upside down. We lost one of our twins, we named her Lola Constance in memory of my husband's beloved grandmother. Then we found out our unborn son had a rare condition named Heterotaxy Syndrome. All his major organs were swapped and he had several major heart defects. We pushed on, determined that we would hold him in our arms. My pregnancy became more complicated everyday. During this time we lived in Duluth, Minnesota and had to be referred to a specialist in Minneapolis. My water broke at 34 weeks and Lochlan was born days later. We spent several long weeks in the NICU. I lived at the Ronald McDonald house when I wasn't sleeping in his room. My body ached everyday and my poor husband commuted every weekend to be with us. I could see my husband age before my eyes every time I finally got to see him. We used donor breast milk until mine finally came in. Due to having a c-section and being severely anemic from major blood loss during the delivery, my milk was taking it's time. The day I got one ounce of milk I cried so hard, I couldn't breath. Most days felt like that, I couldn't breath. I would hold it all in, I had to be strong for him. I had to kiss him and love every second I had with him because I didn't know how much longer I would have with our sweet baby boy. That's how I lived everyday for six months and I know my husband did too. We held each other and cried at the end of everyday when we were alone with each other or on Face Time together. Our nurses in the NICU loved our son in our eyes. To them he wasn't just another baby and talking to other mothers in the NICU, they had the same experiences with their nurses too. I could leave most evenings with a little relief that he was loved even when I wasn't there. The support we had in our NICU was amazing. They gave me counseling, I never felt alone, they let me take care of my little boy as much as I felt comfortable with and my pain slowly started to ease. I am not only talking about the pain in my heart but the aches and pains of depression. Eventually it was time for Lochlan to have his first heart surgery. We were heart broken to leave the tiny space that had become our son's first home. Lochlan went to our Duluth home for two weeks after his first heart surgery. We returned to Children's of Minneapolis because our sweet son had went into heart failure. He had survived his second (emergency) heart surgery but not without major complications. His little life was six months long before he received his angel wings. Our hearts are still very broken and we think about all our nurses and doctors between the NICU and Heart ward. My life has been changed forever but I don't think I would have felt as strong as I did during my stay at Children's without the constant care and support we received. We miss our angels every moment of everyday, that feeling will never go away. 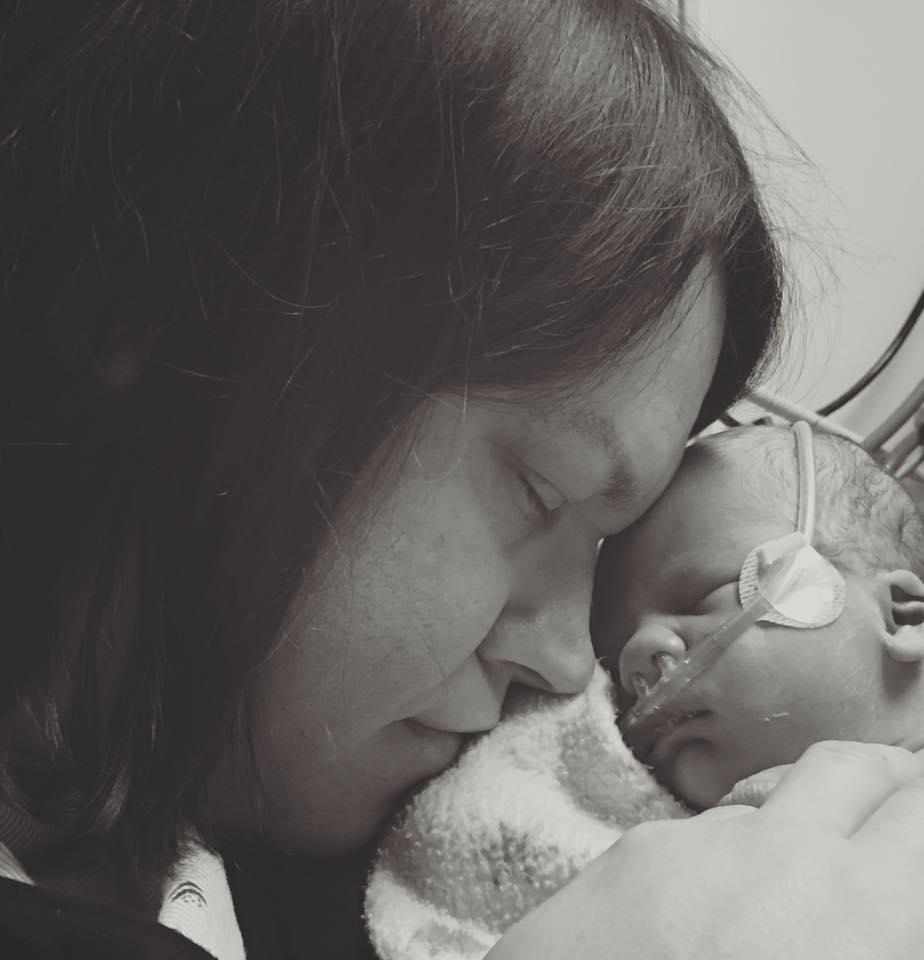