Published by Steve Olenski on November 30, 2017 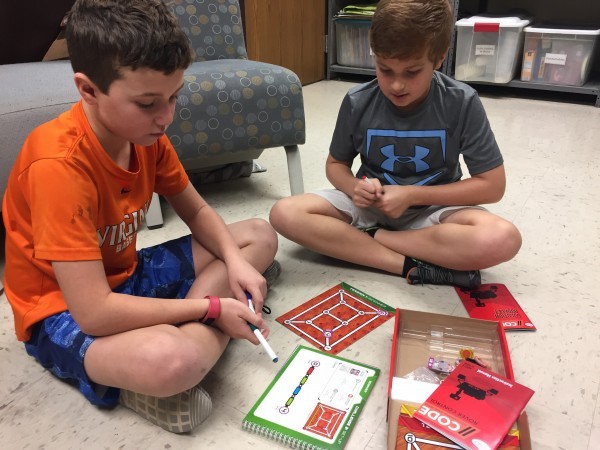 What happens when a long-time game maker and former NASA researcher join forces? It’s a cerebral explosion that promises to make computer science equal parts fun and challenging for kids – and just in time for Hour of Code.

Computer programming jobs are expected to grow by 12 percent through 2024, outpacing most other occupations. And yet, today only 40 percent of K-12 schools teach computer science, which Code.org hopes to change with the annual Hour of Code – a global effort to encourage children to give computer programming a try.

Hour of Code is part of Computer Science Education Week December 4-10, and is expected to reach tens of millions of students in more than 180 countries.

Anticipating Hour of Code is game maker Bill Ritchie, who for more than 30 years has been transforming the “most brilliant ideas of the craziest mathematicians, engineers and inventors” and making them into ThinkFun’s line of games long before STEM was a household acronym, or the world was enthralled with the critical need for computer science learning.

One of those “crazy engineers” was former NASA researcher turned kids computer science evangelist Mark Engelberg. Engelberg has been quietly leading the charge to help inspire kids, parents and educators to learn computer science, and this year just may be the tipping point.

Everyone from politicians to educators to everyday parents see both the opportunity as well as the gaping hole where computer science education should be. Today, only one in four schools teach computer programming. Yet, there are almost 10 times more US computing jobs open right now than students who graduated with computer science degrees, according to Code.org.

Enter Engelberg and Ritchie – an unlikely duo with the shared vision to use games to help “kids develop a growth mindset by creating a puzzle game from a fancified deep computer concept,” as Bill says. The result was a series of ThinkFun board games – aptly named //CODE.

This trio of //CODE board games, available for $14.99 each at Target, teach programming procedures, sequencing, decision points, loops and Boolean Logic – all without the aid or need of a computer. It’s a revolutionary thought – anyone can learn the foundational skills needed to code in a completely unplugged way.

But these games are more than child’s play.

“These days, computing intersects with just about everything, and one of the most valuable skills one can possess is the ability to build and leverage computational models,” said Engelberg. “Computational modeling is one of the most powerful tools in our modern problem-solving toolkit, whether you want to analyze DNA fragments, or make business forecasts, or compose music. Computational thinking is the new critical thinking skill for the modern world.”

Most agree that programming is a new literacy that should be taught all throughout a child’s education – just like math, reading, history and science. And for parents and teachers looking for the starting point, Hour of Code offers a bounty of free activities that can be done in the classroom or the living room.

“Coding games, and computational thinking in general, brings value to kids by leading them to critical thinking, helping them contrast, compare and develop a growth mindset -- all 21st century skills that are extremely valuable,” notes Ritchie. 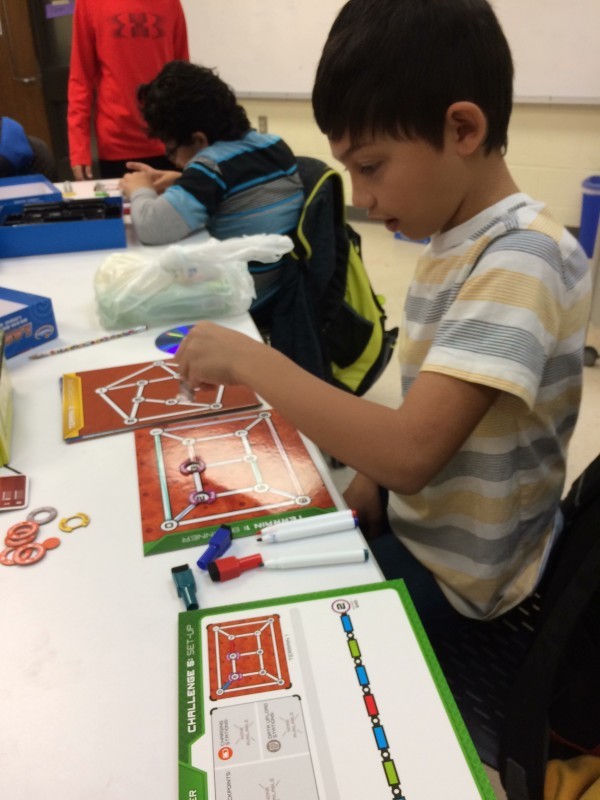 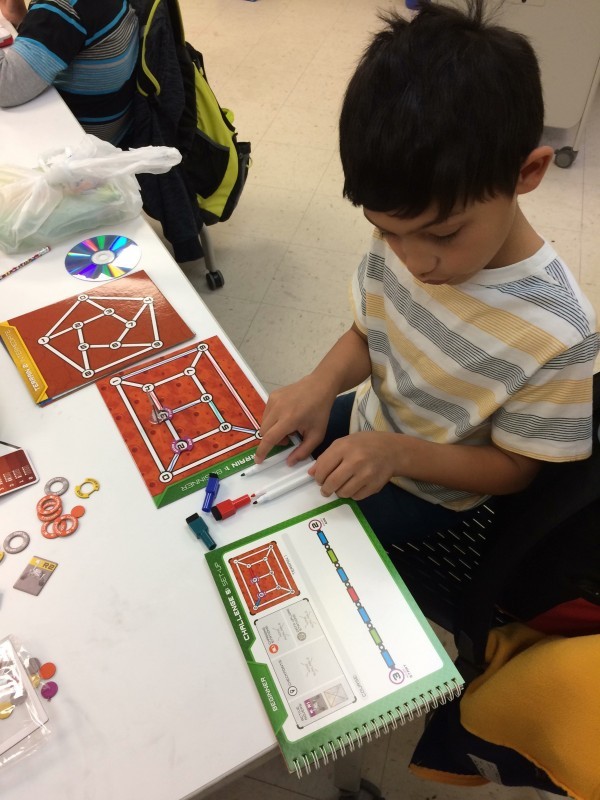 How Early is too Early to Teach Coding to Kids?
Sisters Stepping Up To Help
How Barbie is Bridging the Gender Gap in STEM Jobs
advertisement

How Early is too Early to Teach Coding to Kids?
Sisters Stepping Up To Help
How Barbie is Bridging the Gender Gap in STEM Jobs