Steve Olenski is in rarified air according to the former CMO of Walmart referring to him as the “Distiller of Truth.” He has not only interviewed hundreds of CMOs from some of the biggest brands in the world and other business leaders but he has also walked the same walk that marketers and advertisers have (and he continues to do so), so when he shares his opinions, he's doing so based on real life experiences. It is because of this he is deservedly respected by those in the c-suite.

Named to numerous lists including among the top 10 influencers in the world, Steve is just a big teddy bear.

Buy him a cup of coffee and he’s your friend for life. Literally. 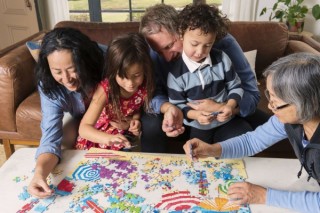 Could Your Family Unplug For A Week? 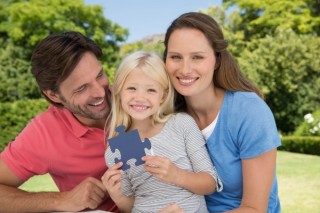 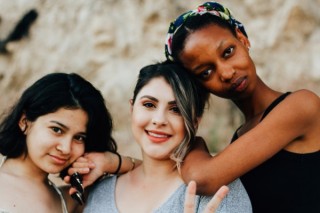 Teaching Teenagers How To Navigate Their Health 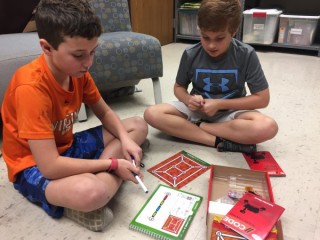 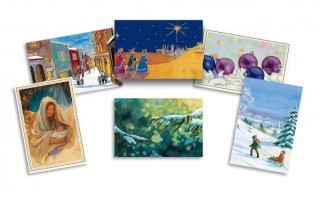 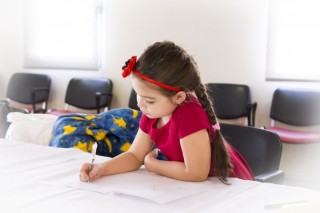 An Iconic Brand And A Startup Helps Teachers Teach 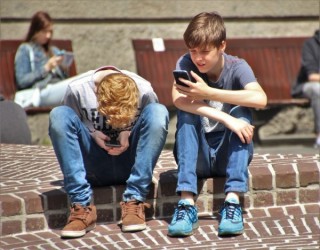 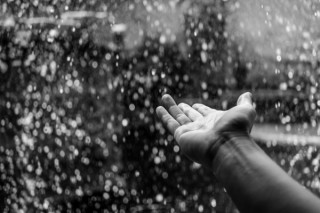