How Barbie is Bridging the Gender Gap in STEM Jobs 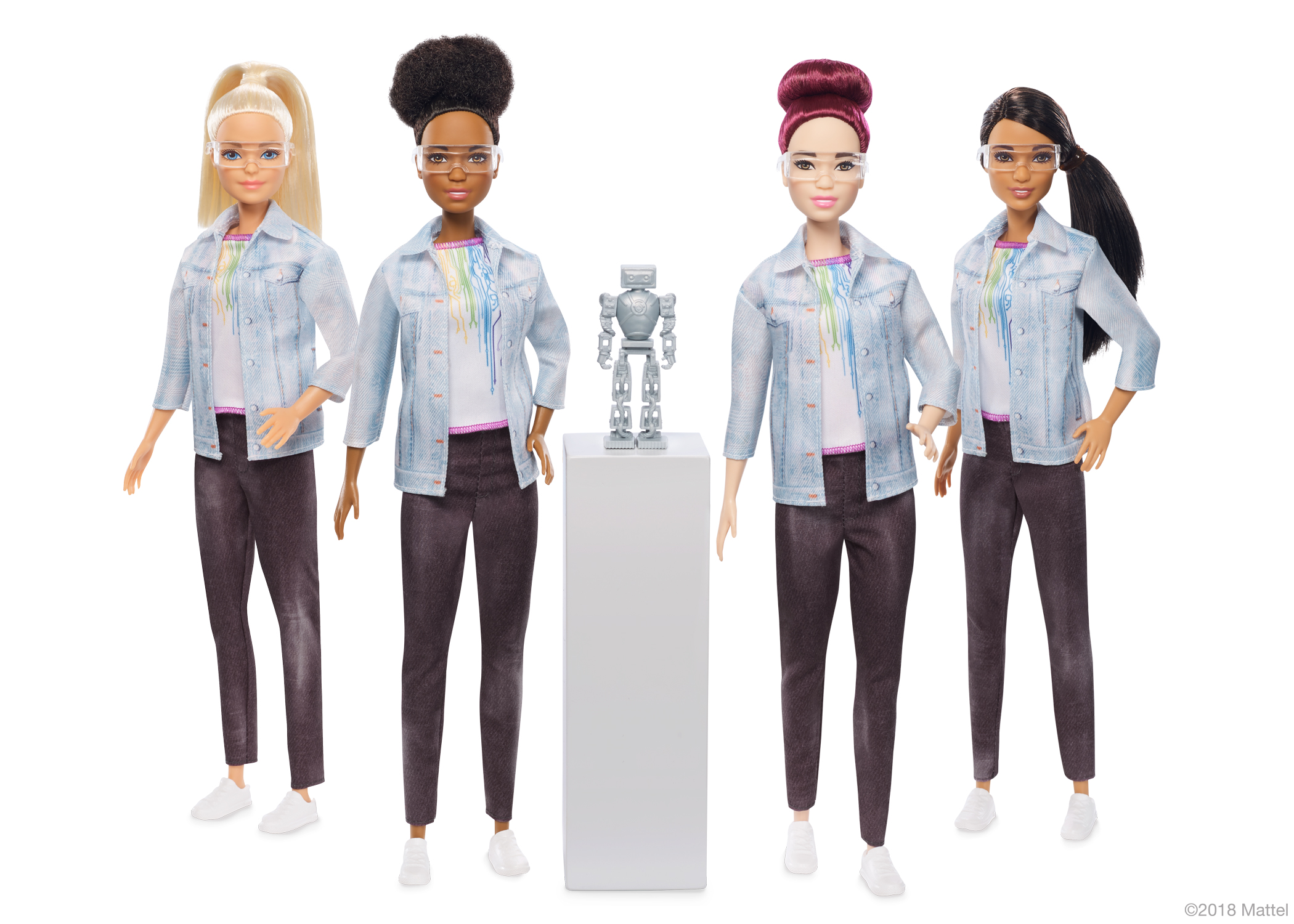 Science, technology, engineering, and mathematics skills are in high demand, but only 24% of STEM jobs are held by women. One very famous woman has recognized this issue and wants to be part of the solution and get more girls interested in learning STEM skills now so that they can hold STEM-centered jobs later.

That woman is Barbie. Barbie has inspired young girls to become interested in STEM before by holding jobs like astronaut and video game designer. This year Barbie’s new career is Robotics Engineer and she is encouraging girls to both imagine the life of a Robotics Engineer and build real-life skills through using free Barbie-inspired coding experiences which teach logic, problem-solving and the building blocks of coding.

Kimberly and the Black Girls CODE team believe that world needs more women in "non-traditional" fields and that cross-industry collaborations like this one can reach more girls than any one organization could alone. Kimberly believes that organizations with different focuses all have a role to play in bridging the gap for girls as our future leaders in science and technology – from the work of non-profit organizations such as Black Girls CODE, to tech education companies such as Tynker, to toy manufacturers such as Mattel which makes Barbie.

Black Girls CODE and Barbie want to introduce programming and technology to young girls early because it allows them to be a new generation of coders—coders who will become builders of technological innovation and of their own futures. Kimberly hopes that the partnership between Black Girls CODE, Mattel, and Tynker will be a catalyst and connector to a community of “girl geeks” and hopes that Robotics Engineer Barbie will encourage girls to both build and dream. Kimberly knows that young girls have curious, creative minds and that if they begin learning about STEM through play, they will be inspired to explore STEM and learn coding skills that could ultimately influence their own career one day.

Kimberly is extremely excited that the girls of Black Girls CODE are now able to see a physical model of a female roboticist in Barbie and engage with the innovative curriculum that Tynker has created to bring Robotics Engineer Barbie to life online.

Luckily for all of our kids, any child can explore the world of robotics engineering on and offline. 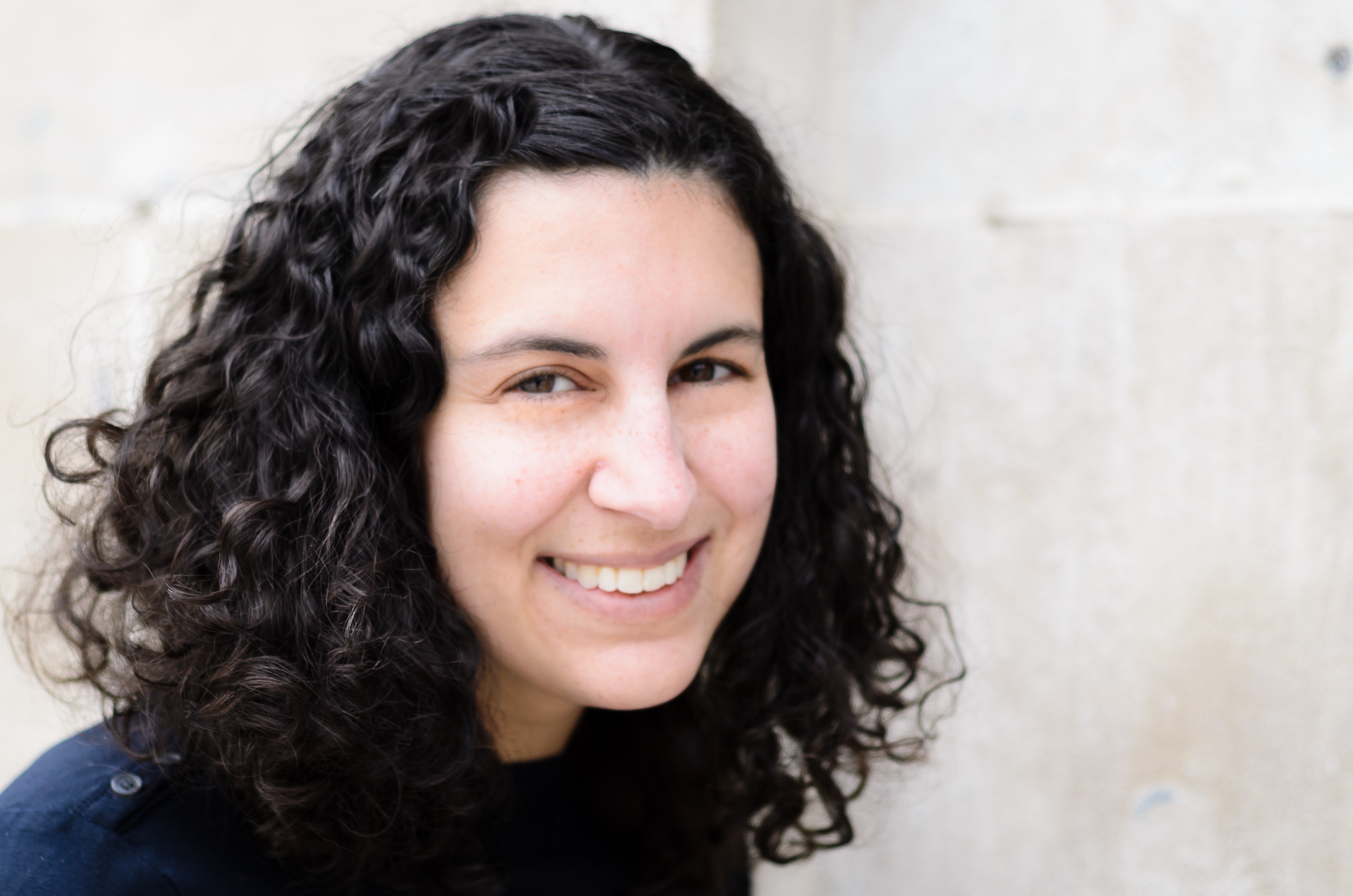 3 Ways to Boost STEM Education to Prepare the Workforce of the Future
Celebrate National STEAM Day With Our Favorite STEAM Reads!
Sisters Stepping Up To Help
advertisement

3 Ways to Boost STEM Education to Prepare the Workforce of the Future
Celebrate National STEAM Day With Our Favorite STEAM Reads!
Sisters Stepping Up To Help