I'm getting sued for sharing footage of teachers abusing a girl with special needs, but I have zero regrets

Though we know there’s so much wrapped up in a life of motherhood, it is the most important hat I wear.

I have four children, ranging in age from five to thirteen. My older two boys are in middle school and my middle daughter is in fourth grade.

And then, there’s Amos. 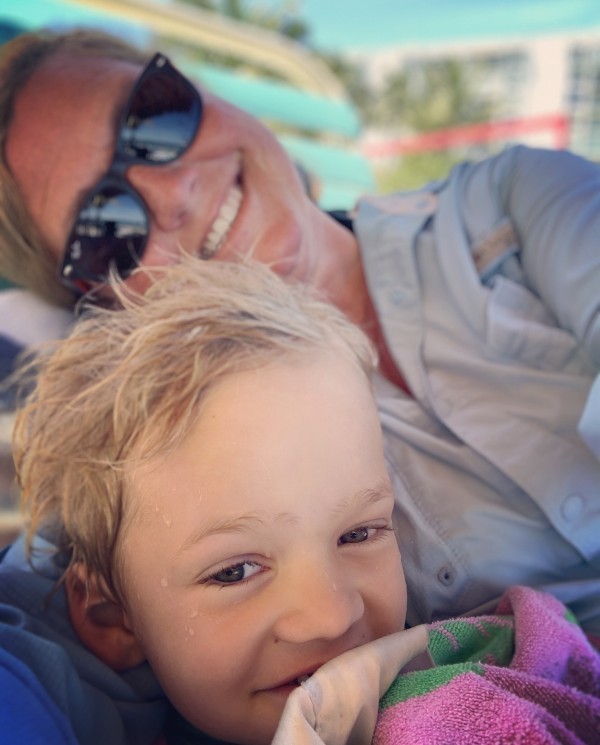 My youngest son and the unexpected baby who stole my heart from the moment of his birth.

In hindsight, I had no idea.

Early on, his development followed an unfamiliar trajectory and I struggled to listen to the voices of those who said he would “catch up” and the heart which said, “This child is different.”

And, he is different.

As for catching up?

Funny enough, he has cruised ahead when it comes to reading and naming over a hundred countries.

However, walking and potty training and speaking?

All have been quite slow.

He does speak now, but still can’t tell me when something is hurting and I miss the chatter that I had expected from this child.

Loving him has made me an advocate.

I never wanted to be an advocate, yet here I am and not just for him. When you love a little person with genetic differences and autism, you love them all.

You stand in solidarity.
You weep, you rejoice, you plan and commiserate, you belong to a spectacular tribe and support one another.

I didn’t know it would get me sued.

Last year, I shared the stories of some Berkeley County, West Virginia children much like my Amos.

A parent, Amber Pack, worried why her child seemed so unhappy at school and so, she sent her to school with a recording device hidden in her hair.

That evening, her worst nightmare came to fruition as she listened to three teachers abuse her daughter and her non-verbal classmates.

She did what all good parents do- she took it to school and met with the principal and called the police. She assumed the situation would be handled.

Three weeks later, she realized the teachers were still in that classroom.

Nothing had been done and so, she shared the recording on social media.

That’s where I got involved.

The abuse was bad enough, but a school system ignoring it?

And so, I shared.

And now, I’ve been sued. 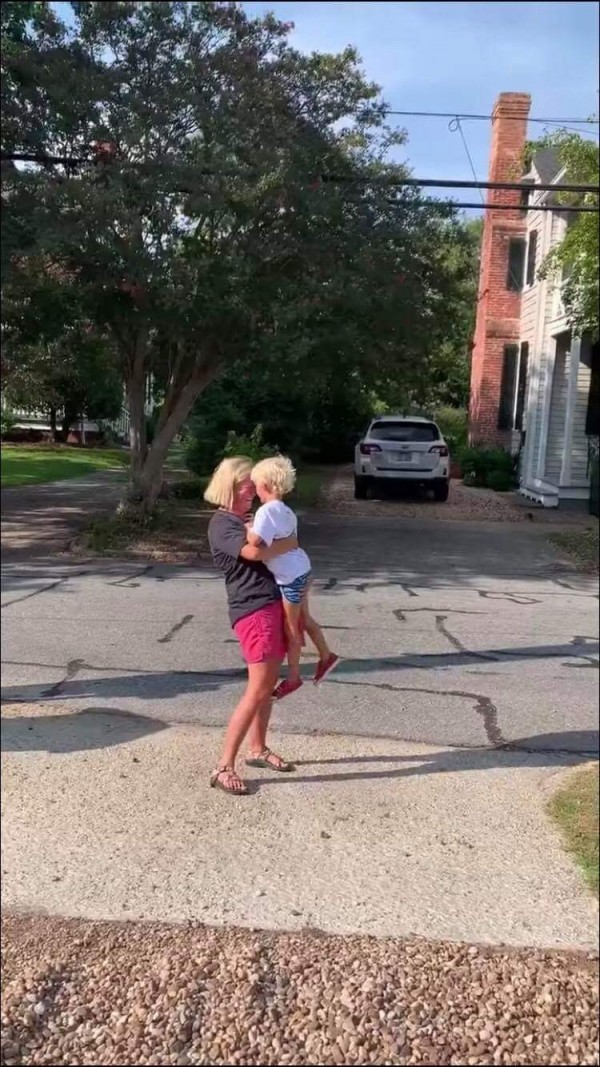 Sued by those three teachers caught on a recording speaking to young non-verbal children in a way that I’ve never heard from another human.

They say the recording was illegal even though West Virginia is a one party state.
They say they were just talking to each other even though you can clearly hear the children’s names followed by threatening statements.
The teachers say that I have caused them emotional harm.

And now, they’re suing me for millions of dollars that I don’t have.

I’m married to a lawyer.
I understand the law and I always tell the truth.
The truth matters.

I would do it all over again because I’m an advocate.

Parents: What You Need to Know Before Meeting with the School District
The Best Christmas Letter Ever
To All Teachers, Thank You for Saving This Autism Mom
advertisement

Parents: What You Need to Know Before Meeting with the School District
The Best Christmas Letter Ever
To All Teachers, Thank You for Saving This Autism Mom