Parents: What You Need to Know Before Meeting with the School District 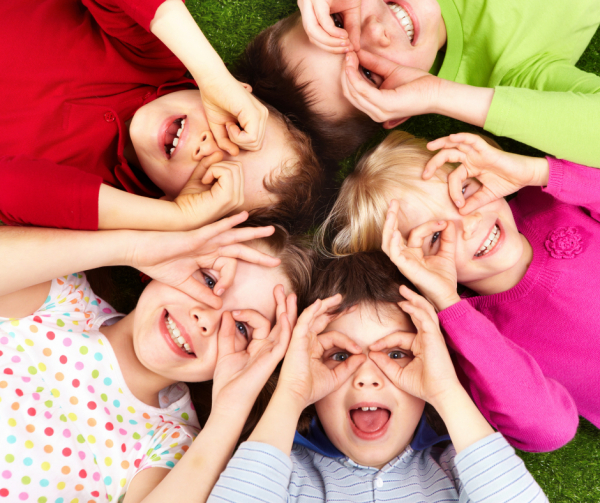 It was a Friday morning, early in the fall, the air was warm and heavy. My daughter and I walked into the school district office to meet with the superintendent. The office was filled with drab gray cubicles and dusty fake plants. As we walked, I searched for any sign that people understood why we were there, but nobody paid much attention to us. It felt surreal considering the gravity of the situation. I felt like I was having an out of body experience. People were laughing and carrying on like nothing out of the ordinary had occurred. Weren’t they aware of what just happened to my daughter?

We had met with the principal earlier in the morning and he had arranged a follow up meeting with the superintendent. I expected her to greet us with the emotion of someone who just found out they beat cancer. After all, predators are cancers, that left undetected, spread through schools wiping out the future of the susceptible children. I expected her to treat my daughter like the hero she was. I expected her to be extremely grateful and thank us profusely for saving the school from a predator and more students from being hurt. My daughter had single-handedly caught what their administration and background checks had missed. I was so proud of her and I expected everyone else would be too.

When the superintendent welcomed us into her office there was another woman already in the room. She shook my hand and introduced herself as an attorney for the school. I was not expecting an attorney to be present. They asked my daughter to share what happened. She was emotionless and very matter-of-fact going through the motions with her small eight-year old hands showing how the teacher molested her. I showed no emotions either, although I was dying inside. My daughter had been so brave and I didn’t want her to see me cry.

Then they separated us and asked us to each write what happened in our own words. I still have a copy. My daughter’s looks a creative writing assignment in her messy third-grade handwriting. It appears so sweet and innocent until you read the actual words on the page where she mentions the teacher touching her “private area”.

Then came the first of many crushing blows to my positive regard and belief in the education system caring about the safety of our kids. They asked, “What are your intentions?” I was confused and said, “What do you mean, what are MY intentions? My intentions are to get that teacher out of the classroom and for him to never be in contact with children again!” I believed we were on the same team and shared the same intentions of protecting children. I was disappointed in how the meeting was unfolding. Why weren’t they telling my daughter she is a hero? Why weren’t they thanking us for saving kids and the school?!

The superintendent told me there was no need for us to go to the police since they are mandated reporters. She assured us they would do their own investigation as well and sent us on our way. Little did I know that protecting the school district’s bottom line was more important than protecting my child.

Twelve years have passed, and I’ve listened to hundreds of stories just like ours. I get call after call from parents who are in the same situation I was in and they are just as shocked as I was. Had I known then, what I know now, I would have handled that meeting very differently. I would have sought the professional advice before attending the meeting with the superintendent. I would have had a plan and list of questions prepared in advance. I would have walked out of the meeting when I showed up and an attorney was present without any prior notice. I wouldn’t have allowed my child to repeat her story over and over. I wouldn’t listen when they told us not to report to the police. I would heed the words my attorney said in this Voice of San Diego article about our case, “Don’t wait for the district to the do the right thing.”

I can’t beat myself up for not knowing then what I know now from experience but I can help others by sharing my experience, teaching child sexual abuse prevention, and consulting families and youth-serving organizations on how to handle the situation in the most trauma-responsive way so that we can limit the fallout from these life-changing events. When a single student has lice, whooping cough, or any other threat to a student’s health and well-being all of the parents are immediately notified of the potential exposure to their child. When a school district learns of a child being molested by a teacher, not a single parent is notified of the potential exposure of their child to a molester. That needs to change. I believe school districts would be sued less often if they worried less about being sued and worried more about meeting the needs of children and parents.

Go Molest Other Children, Just NOT Ours!
Joining A Club We Never Wanted To Belong To (Living Life As A Food Allergy Parent)
When a child says "No" to school
advertisement

Go Molest Other Children, Just NOT Ours!
Joining A Club We Never Wanted To Belong To (Living Life As A Food Allergy Parent)
When a child says "No" to school