Published by Jillian Benfield on September 15, 2020 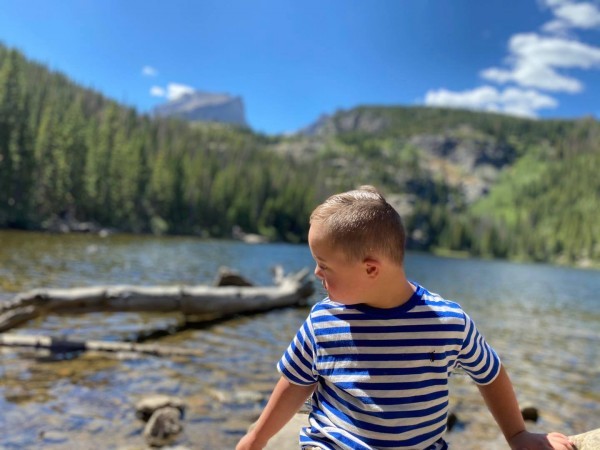 “Do you ever still wonder what he would be like if he didn’t have Down syndrome?” She asked.

It was an honest question from a new friend. She is several years behind me in this journey of parenting a child with Down syndrome. I vividly remember being where she is now.

I remember feeling like the odd one out amongst family and friends- I was the 20-something who had a child with a disability.
I watched as their children hit the milestones at the appointed time on that now dreaded chart, while mine wasn’t even close.
When they went to playdates, we went to therapy and pre-op appointments.

My child was different and so was I.

Maybe this wasn’t God’s will for his life after all, I thought. Maybe this was just something that happened to him.

And then time passed and my heart slowly changed as the calendar flipped from one year to the next.

And I no longer wondered or dreamed or wished my child’s disability away. Because I realized there is no Anderson without Down syndrome.

It doesn’t mean I wouldn’t lighten his load if I could. It doesn’t mean that I don’t still have some sad and tender feelings about his disability. But most, if not all of those come from how the world sees him. Not how I see him.

Before I thought disability was just a part of him, but eventually I realized it was every part of him. Before, I didn’t want disability to define him, but it did. It does. And that’s not a broken thing, but a good and whole thing.

I paused to answer my friend. I wanted to make sure I was telling her the truth. And I realized that the truth was- no. No, I never wonder, dream or wish my child’s disability away any more.

And one day, she won’t either. 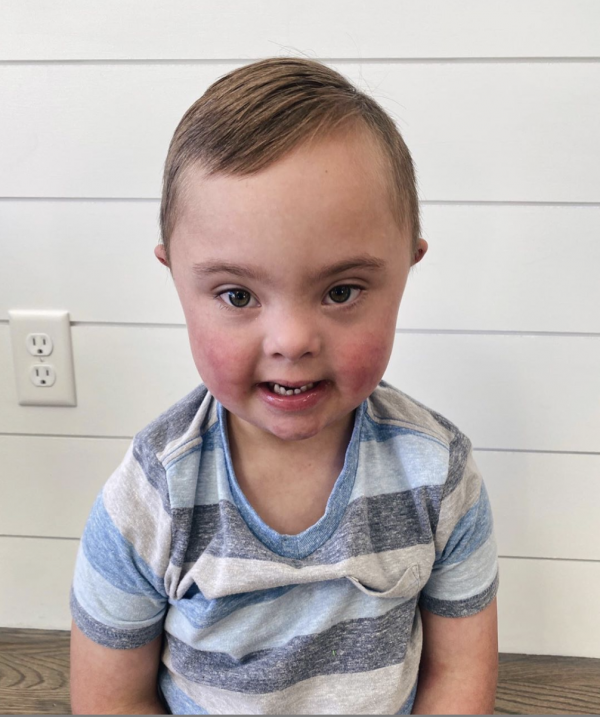 How I Hope You Speak to Your Children about My Disabled Child
Inclusion is How My Son Started Walking
My son has few words, so I follow him
advertisement

How I Hope You Speak to Your Children about My Disabled Child
Inclusion is How My Son Started Walking
My son has few words, so I follow him