How to Die Gracefully

My dad is my hero because he taught me how to die gracefully. Sure, there were a few times that he acknowledged his pain during the eleven years that he was dying (he was human, after all), but his illness never made him self-centered and it never made him flounder. He never evidenced self-pity, and he never sulked like a petulant child who hasn't gotten his way. He was brave and tough, and he would say, “I may drop dead at any minute, but I’m not sick.” Anytime he answered the phone, even right after major surgery, he would clear his throat before saying hello so that his voice would sound strong. He didn’t want people to think of him as weak, and he would say of his cane, as he was using it to walk, “I don’t need my cane, it just gives me confidence.” When he said that, it reminded me of my grandmother, his mother, who would always tell people, as she aged, “I can’t walk, but I can dance.” My dad was calm and witty and stoic up until the last week of his life. Even in the minutes leading up to his death, when the time between breaths got longer and longer and no one could deny what lay imminently ahead, he looked so at ease.

I missed my dad for years before he was gone, not because he had changed since his diagnosis, but because I knew he would be leaving us. I began taking notes about him so that I wouldn’t forget anything, and here are some of the things that were significant for me to remember.

My dad served in the Navy as Lieutenant, Junior Grade, and he loved stories centered around the sea, particularly Billy Budd, Robinson Crusoe, Captains Courageous, and Mutiny on the Bounty. He used old-fashioned words like “dungarees,” “salve,” and “sanguine.” He called aluminum foil “tin foil” and so do I. He tied his shoelaces like a child: two loops first, then a knot. He loved and appreciated nature, and was always awed by the brightness of green trees against the grey sky right before it rained. Whenever we would travel to Florida, he would remind us of how amazing it was that we could be in New York in the morning, and Florida by lunchtime.

My dad was a man of integrity who always strove to do the right thing, even if that thing were difficult to do. He was a man on whose advice you could constantly rely. He was gentle, patient, and almost never raised his voice. I can’t recall his ever being angry with me except for two times, and I deserved it. He made me feel comfortable and supported, and he was always interested in what I had to say, even the most mundane things. He was a consummate diplomat and peacekeeper, both at home and in his professional life. Most of all, there was something magical about him, such that everyone who met him loved him immediately and forever.

One of my favorite things about my dad was his sense of humor. At a very traditional Japanese restaurant, after taking a look at the indecipherable menu, he asked the waiter, deadpan, for a roll with butter. He once said to one of our family’s dogs, ‘‘I like you, Buddy, because you don’t have any of my credit cards.’’ When he and my Mom were shopping for a sofa bed, he told me that one of the brand’s motto’s was ‘‘For people you want to come back again.’’ My dad joked that there should be another brand whose motto would be ‘‘For people you don't.’’ I asked which sofa he would choose and he just smiled.

My dad often used his sense of humor to diffuse tension. When I took him to the hospital for a test a few years ago, he walked up to the check-in desk and said to the woman behind it, before she had even asked him a question: “Julian Jadow. J-A-D as in David-O-W, four children, six grandchildren. Not allergic to latex. And they say I have a likelihood of falling but it hasn't happened yet.” He liked to tell people in the medical profession that he had something called ‘‘micturational syncope’’ and then wait eagerly with a twinkle in his eye to see if they knew what it was and how to spell it. Once, during a hospital stay, he got a flyer which said that, for Hanukkah, the chaplain and music therapy team could pay him a visit to brighten his room with songs, prayers, and joy. I read the flyer to him and he asked, “How do you get them to not visit. Although he greatly respected and cherished all of his doctors, he liked to poke fun at them to keep things light. He would report, “She doesn't see anything in the liver. But I'm not so sure she knows where the liver is.”

Over the course of his life, my dad was a hero on multiple occasions. When my Mom choked at home (several times) my dad performed the Heimlich maneuver on her. He once pulled a little girl who couldn’t swim out of the deep end of a swimming pool when her parents didn’t see her jump in. And as for me…watching my dad tolerate much of his pain unmedicated over the last few years, especially after he suffered compression fractures in his back as a result of radiation, encouraged me to do the same with my migraines. He changed my life, just by being stoic. What’s more, being able to rid my body of excess toxins also enabled me to have a third child, something I had always wanted. Without my dad, I would not have my two-year-old son.

Even after I had children, my dad came to our apartment not only to see them, but also to see me, a rare treat for a mother of young kids. I miss seeing my dad's stooped figure at my front door. I miss being able to call him everyday on my walk to school to pick up the kids. I miss his presence at family gatherings. I miss his comforting and supportive nature. I hope he knows how much he was loved, admired, respected, and appreciated, and how totally unforgettable he is. We could have relied on him for anything. I feel extremely lucky to have had him as a father.

When I think back to that time over a decade ago, when we were first given the bad news about my dad’s health, all I wanted was for my dad to survive. I guess you could say I felt Dayenu, or It would have been enough. And then I wanted to get pregnant, so that my husband and I could give my dad just one grandchild from us. And I did. Dayenu. And then we made my dad a grandfather again. Dayenu. And then again. Dayenu. And after all these years, we were told on a blustery day in January that my Dad had only a few days to live and I thought, “Not Dayenu.” When it comes to a loved one, it’s never enough. I know that, with respect to my father, I got everything I asked for and more. But we still weren’t ready. It wasn’t enough.

I imagine that one of the biggest fears, when facing death, is that people will forget about you; that life will continue on without you and that you won't only cease to exist but that, in the act of people’s forgetting, it will be as if you never existed at all. Dad, I want to assure you that we haven’t forgotten you and that we won't forget you. You are our family's hero. We talk of you often, we think of you always, we look at your picture, we cry, and we laugh. We all love you so much. They said one year, Dad, and you gave us 11. You are our own personal Hanukkah miracle, and I am so grateful for that. 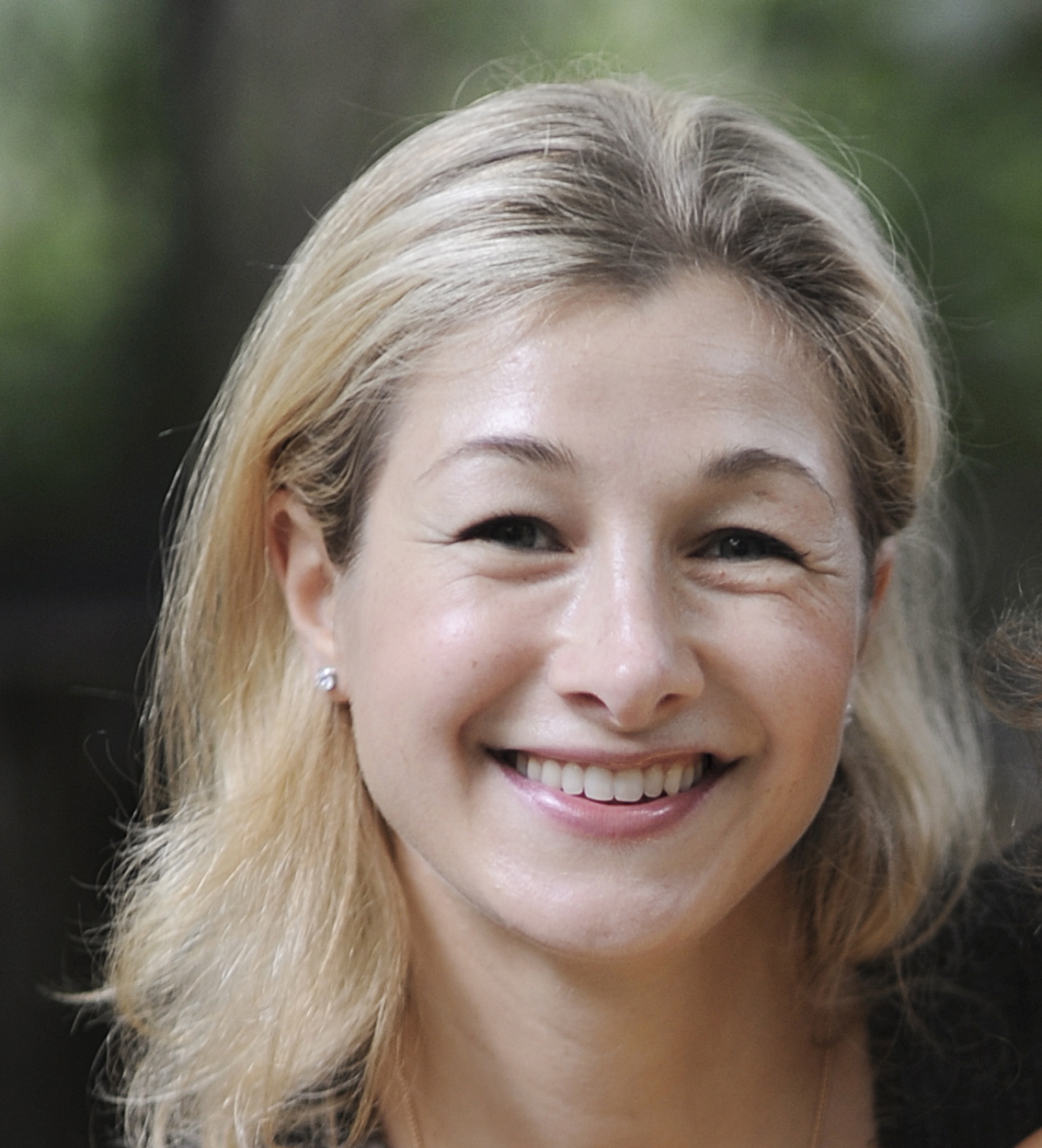