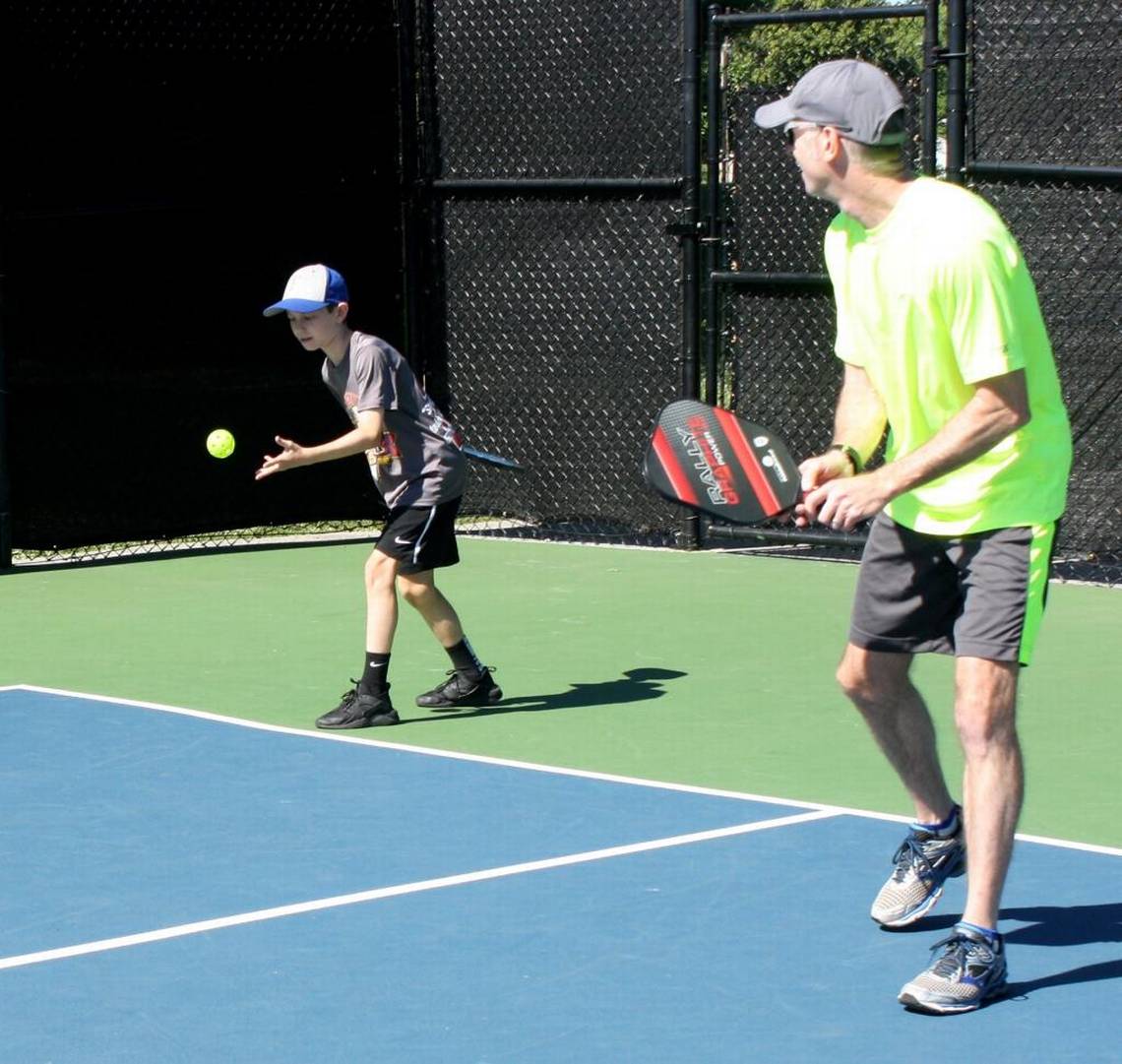 I was from work—extremely exhausted, tired, and irritated—only to find my son Tim (who was 8 years old) waiting for me at the door. “How’s you, Tim? How was your day”, I asked as I held him close to my chest. “I’m doing good, dad”, he sluggishly replied. I immediately sensed that he was either bored or wanted something from me.

“Can I ask you something, dad?” he asked. “Yes, sure”, I quickly responded as I headed straight to the living room. “Well, how much is my daddy making per month?” he asked. The question didn’t look too comfortable from my side. So, I sternly replied, “How does that become your business. You are just a kid. Your work is to go to school, eat, and sleep.

I’m a just curious dad. I want to know. Nothing else dad. Will you please tell me how much you make per hour?” he insisted. I knew he had cornered me. So I just decided to let him know. “I make $80 per hour. Satisfied”, I angrily asked. “Oh, I see.” He responded, with his head buried in the ground. Surprisingly, he went on to ask, “Can I borrow $40 from you, dad?” At this point, I was getting too tired and impatient. I felt so infuriated than yelled at him “if borrowing my money is the reason, you better go to bed. My hard earned money isn’t for buying stupid children stuff.”

He quietly headed to his room—quickly slamming the door.

I sat down—deep thoughts finding refuge in my mind. What did this boy really want? Where did he gather the courage to ask about my money? When did he start borrowing money from me yet he had weekly pocket money allowance?

After a few minutes, I calmed down and thought—maybe this kid really wanted some money to buy kid stuff. Besides, he isn’t a spendthrift. He rarely asks for money. I quickly went to his door and asked, “Tim, are you asleep?”

“No daddy, just doing my stuff over here” replied Tim.

“Well, maybe I was a little bit harsh on you earlier,” I said. “I had a long and hectic day at work and maybe I was too aggressive with my words. Here’s the $40 you requested for…”I continued.

Tim sat on the bed. “Oh, thank you, dad!” He smiled as he reached under his pillow, pulling out some crumpled stuff.

Upon realizing that he had some money already, I got angry again. He counted his money and gazed at me. “I see you already have some money. Why do you want more”, I angrily grumbled. “Dad, I didn’t have enough. I now do”. He replied. “I now have $80, and I think it’s enough to buy your time. Can I buy one hour of your work time”, He said. Will you come home early tomorrow? I’ll love to play Pickle-ball with you.” He continued.

I was crushed. I hugged him and asked for forgiveness. In fact, I almost broke into tears, knowing that my son was feeling lonely and neglected. I was so touched that the next day I returned home early and took my son to the pickleball courts near me to play pickleball together.

I served the ball diagonally to let him feel like a champion. I let him win and score points. Before each serving, I would stop to tell him that my work was so demanding, but I would squeeze my time to play any game he liked—including watching movies together.

Out of curiosity, my son would try to spike me angrily—complaining how selfish I was with my time. I would then bounce once before making a volley—albeit softly before explaining to him how committed I was to make his life better. I would occasionally let him score against me and say, “So, you have the best father in the world. I was a bit selfish before, but now you have me. Twice weekly, we’ll be playing Pickle-ball together. How about that? I asked. Yeah, Daddy. He could yell with lots of excitement. Since then, I and my son are the best friends on this planet—spending some quality time together playing Pickle-ball, taking a nature walk, visiting malls, playing video games, or going to the nearby water pack. 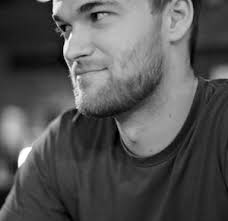 Daddy was explaining to me what it means to be beautiful, and you were his example.
What You Don't See When You Look at Mommy
On the Potty Training of Toddlers
advertisement

Daddy was explaining to me what it means to be beautiful, and you were his example.
What You Don't See When You Look at Mommy
On the Potty Training of Toddlers