The first words baby Bella heard when she entered the world were in a song her daddy wrote for her, aptly named “Bella’s Song.” In fact, Daddy – AKA Tim Ringgold, a board-certified music therapist – sang Bella her own song night after night while she was in the womb.

As a music therapist, Ringgold can quickly point to the research showing how using music during childbirth results in a statistically significant drop in the perception of pain, anxiety, and even time itself among birthing moms.

But the music doesn’t stop there.

In fact, integrating music with medicine is a long-recognized treatment to augment healing among those suffering from all sorts of maladies – autism, Alzheimer’s, addiction, and many other chronic illnesses. Even cancer.

A recent study conducted at Johns Hopkins University found that group-singing improved quality of life, and voice strength and clarity in patients with Parkinson’s disease.

“The way your brain works is when you’re stressed, it craves to relieve that stress. And it doesn’t think about what’s good or bad for you,” Ringgold explains. “It just thinks of what scratches the itch in the moment.” And for many of his patients, that’s anything from food to alcohol to sex, or worse.

For Ringgold, it was his own recent stressful health situation that pushed him to self-treat, but instead of something more damaging, he turned to music to help himself and others deal with the COVID pandemic.

“I was in Washington, DC, in early March and saw empty hotels, empty airports, empty planes. And that’s when I caught the fear of COVID-19,” he said. “I came home and I didn’t wash my hands before I dug in my eye to scratch an itch. I know not to do that, and yet there I was, finger in my eye, convinced I gave myself COVID-19.”

Ringgold went into a two-week self-quarantine. “And one night while I’m sitting there freaking about COVID, I decided to pick up my guitar and do a Facebook Live. I just played something peaceful to calm my nerves,” he says dismissively. “And when I was done, I thought, ‘that was fun.’

Ringgold says the idea of streaming 40 tracks in 40 nights never even crossed his mind, but as he continued, he saw the comments stacking up – fans telling him they were setting reminders so they’d know when to catch him “live.” People on the East Coast were falling asleep to his music. On the West coast they were cooking dinner to it. “I had absolutely no idea that this would take off the way it did,” he says.

Ringgold’s head started spinning with ideas of how he could let more people hear his new therapy – people who really needed it. Like his fellow healthcare workers who were now consumed by the COVID pandemic in emergency rooms all across the country and around the world. He thought about putting all the tracks together on a few albums and donating them, but that would take too long. His wife had another idea – do a weekly podcast and trickle it out over time.

And the ““Reduce Your Stress with Tim Ringgold” podcast was born.

“With a podcast I can deliver new music weekly, and I can get it in their ears now. Healthcare workers have to commute into work for their shift, so they’re going to listen to this podcast on their commute in, and it’s going to relax their nervous system so they can show up at work powerfully for the people they serve,” Ringgold said. “But then they can listen to it on the commute home too, after a tough shift, and it turns off the stress response for them a second time. And now they can show up at home peacefully for the people they love.” 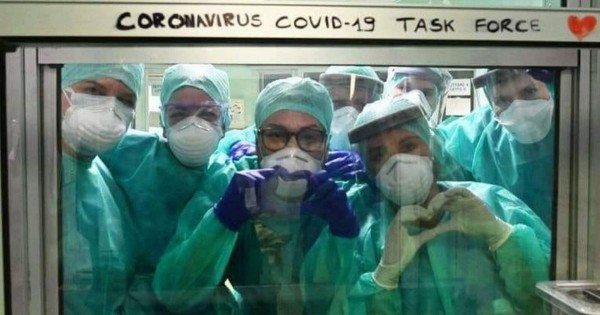 (Image from the International Council of Nurses)

Music, Ringgold explains, has largely the same effect on the brain as many of the other self-soothing strategies people use. “When you listen to music you enjoy, your stress response turns off. Everybody who’s felt stressed or sad or angry and then hears their favorite song — it’s instantaneous. You notice the shift before the song is even over,” he said. “The music just accepts you. It’s not upset that you feel sad or depressed or stressed out. Music accepts you exactly the way you are, and just plays for you. Nothing else does that.”

Thinking of his own experiences with music, Ringgold tells the story, with a lump in his throat, of a patient participating in a groundbreaking clinical trial – patient-12, who had a rare genetic disease. After 17 months of dealing with the disease, her body was giving out. “When her heart finally stopped,” he says, “do you know what came on the iPod all by itself in the operating room? ‘Bella’s Song’ filled the air.”

Patient-12 in that clinical trial just happened to be Ringgold’s daughter, Bella.

And as a music therapist, and a daddy, Ringgold says he got to be the soundtrack of his own daughter’s transformation into life and into the afterlife. With a song that he and his family will forever hold dear.

“I’ve worn the badge of a healthcare worker and the hospital bracelet of a daddy. I know what’s at stake for everybody.” 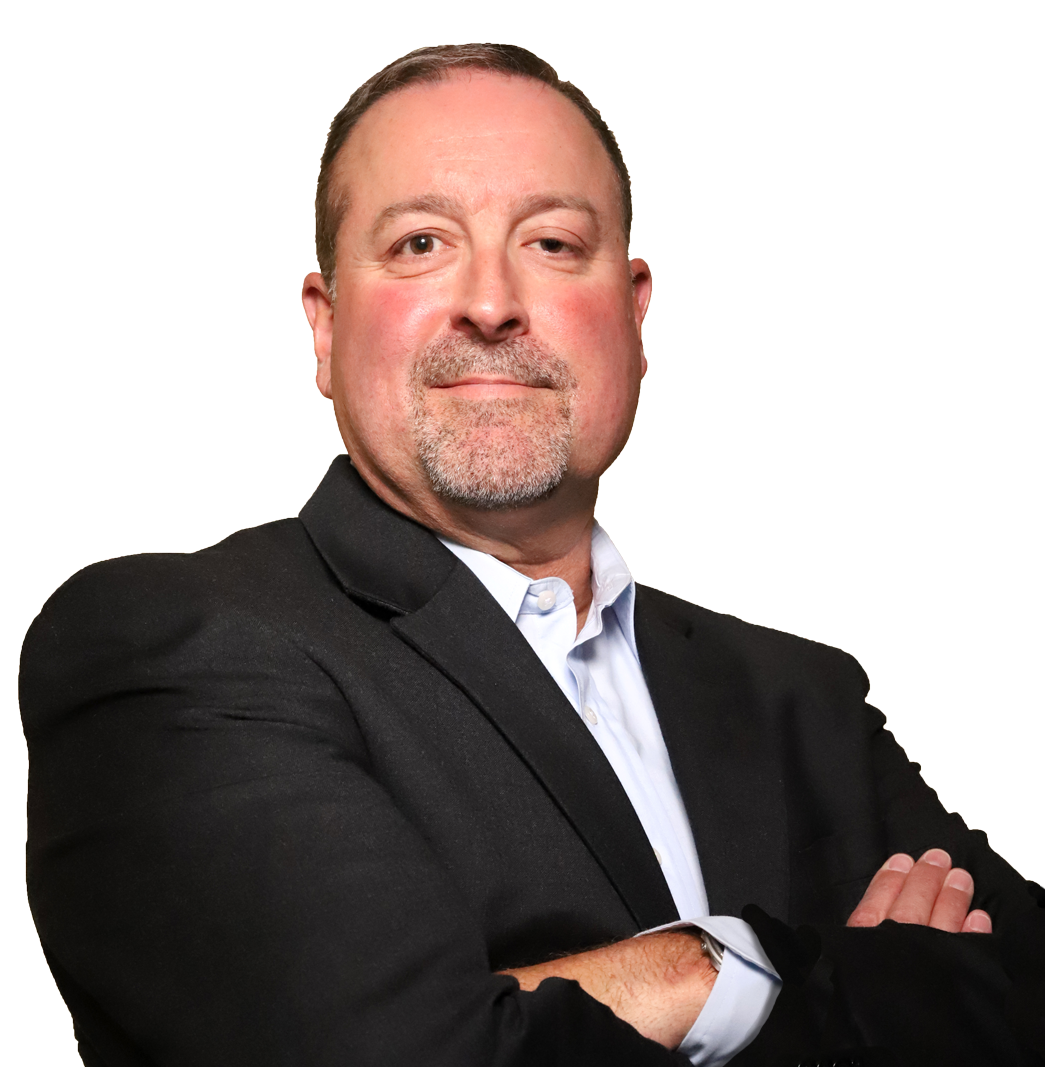 Shut up and drive: How I learned to survive car rides with my quiet teen
Just take them to the courts or Why our sons need our time
The little ones are not alright: What being a parent taught me about childhood anxiety
advertisement

Shut up and drive: How I learned to survive car rides with my quiet teen
Just take them to the courts or Why our sons need our time
The little ones are not alright: What being a parent taught me about childhood anxiety