How Having Children Saved Me from Addiction 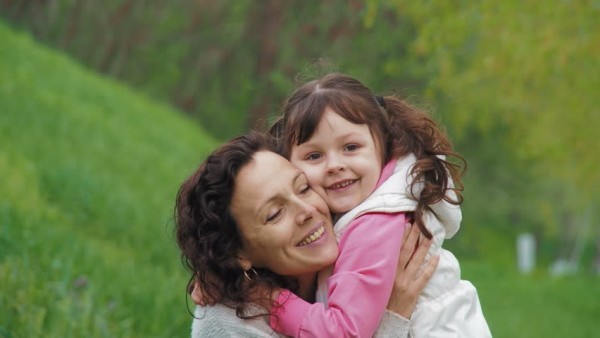 When I was still in my early twenties I just didn’t see myself having kids. During my high school and college years I simply wasn’t the type of girl who believed in love, so I didn’t spend time chasing guys. Instead, I was out partying with my friends basically every other day. To keep things exciting I would drink enormous amounts of liquor and do many different drugs. I went to private school filled with rich kids. Of course, since my father owned his own successful business we were well off as well.

My parents first found out about my addiction problems a few hours before I checked myself into rehab, but we’ll get to that later. Both my mom and dad cared for me and loved me, but they spent most of their time focusing on their careers. They didn’t worry about me because they saw me excelling at my studies. I’m ashamed to admit it now, but the only reason my academic performance was so good is because I was constantly on adderall while studying. Even though doing this helped me to score high on exams, I was unable to retain any knowledge.

When I graduated from college, my parents told me I deserved to take a year off for myself before starting to look for a job because of my good grades. They said I didn’t have to worry about money during this year. I promised myself this would be the most epic year of my life. In all honesty, it ended up being the most amazing period in my life. However, it didn’t seem like it at the time. After just a month of partying and having intercourse with random guys, I became pregnant.

I never found out who the father is, and truthfully, I don’t even want to. I now have a husband who makes me feel like the luckiest woman in the whole world. But before I met him I was a single mother for seven years. When I initially found out I was pregnant my immediate thought was to get an abortion. My parents told me they would always make sure both me and my baby were financially taken care of. They insisted I kept the baby and thought I was worried only because I didn’t have a job. They had no clue I was an addict. I wanted to get an abortion without telling them about it, but I just didn’t have the courage to do it.

I ultimately decided to keep the baby, and it ended up being the best decision I ever made. I stopped drinking and doing drugs as soon as I found out I was pregnant. Since then I have never had a desire to do any type of drug again. But I slowly began drinking again. This is why I decided to tell my parents everything and check myself into alcohol rehab after having my daughter. It’s amazing that she had a positive impact on my life even before she was born.

I learned how to think differently in rehab and returned home a different person. My daughter instantly became the most important person in the world to me. I remember feeling pure joy just because I was able to spend time with her. For the first time ever, my life had meaning and I wasn’t going to let anything ruin that. I was responsible for another life, and I took my job as a mom very seriously.

After being a single mother for seven years, I met the first man I ever fell in love with. The only person I decided to have kids with. I am now a proud mother of three children who helped me change my life and make something of myself. They helped me realize how precious life is. 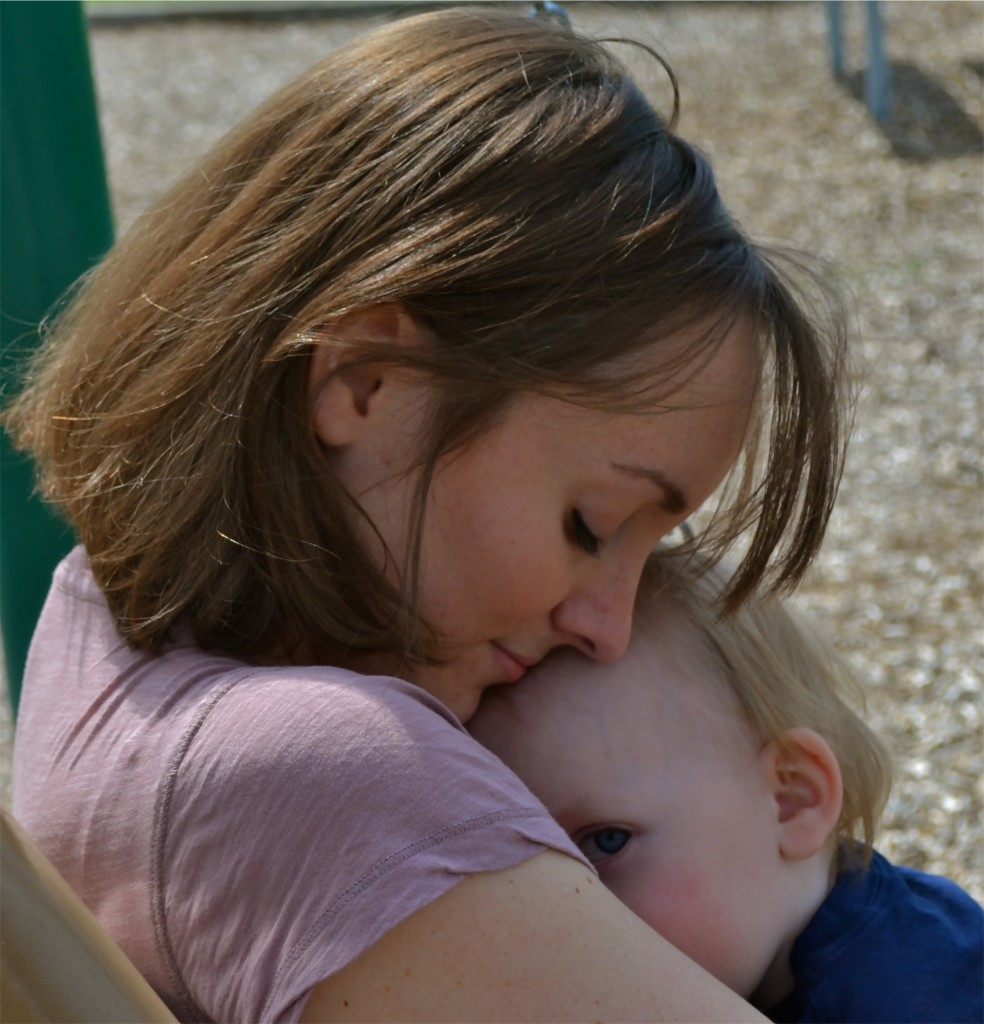 My name is Emily and I’m the mama to Baby Dickey… well, actually, now there are TWO Babies! I used to work part-time as a human biology/anatomy&physiology college instructor, but quit to be with the little ones! Enjoying every moment 🙂

Being a Single Mom by Choice and My Dad's Thoughts
I Knew I'd NEVER Get an Abortion, But Life Had Other Plans
Mom Taught Me Life Lessons Drizzled in Honey
advertisement

Being a Single Mom by Choice and My Dad's Thoughts
I Knew I'd NEVER Get an Abortion, But Life Had Other Plans
Mom Taught Me Life Lessons Drizzled in Honey