Being a Single Mom by Choice and My Dad's Thoughts

I recently watched a documentary by Nina Davenport called First Comes Love about her journey to single motherhood. Even those who are not single mothers by choice (SMC – we get an acronym) would find it engaging and insightful but if you are a SMC it hits you on a personal level. For me it was a the trifecta of personal – 1. She chose to be a single mom 2. She chose a known donor and 3. Her father told her to get an abortion when he found out she was pregnant.

This blog post focuses on the third fecta (I like to make up words). My father was born in 1926 as a Depression era baby. It is from him that I learned that being in debt is akin to selling your soul to the devil and in this case, the devil is the credit card industry. I didn’t know my grandparents on his side very well since they died when I was 7, but I remember hearing his mother was strict. I heard a story about how my grandmother slapped my sister across the face because she refused to give her a kiss on the cheek. The lesson was either suck it up and let your grandma’s whiskers tickle you or love hurts.

After a childhood in poverty, he became a success by middle class standards – a not too “taxing” job as an accountant, a house in the Jersey suburbs, a wife and two kids. And while he is average on the scale of progressive for the GI Generation – doesn’t hate black people but didn’t want me to date one; doesn’t hate gay people but glad I’m not a lesbian, etc.., he has lived a conventional life.

When I was a little girl I wanted to be Pippi Longstocking when I grew up. I’m sure he would have preferred that to my being a single mother by choice. I waited until I was 3 months pregnant to tell him. Since we live approximately 1,700 miles apart and he never travels, I probably could have gotten away with never telling him and trust me, I considered that option. However, as much as I knew he would not be thrilled with my motherhood plans, I did not expect the depths of his negative reaction.

I heard a mix of “You’re dead to me”, “Get an abortion” and “You’re crazy” in rapid fire. Like a collection of bad song titles on a mixed tape (or your iPod for you youngsters). As I mentioned, my dad is on the average side of progressive and is pro-choice – but I was disappointed he advocated abortion for his daughter’s planned and wanted pregnancy.

Soon after that call, he did follow up and tell me he didn’t mean it when he said I was dead to him. But he did not recant his comment about getting an abortion. My mother, who divorced him when I was 15 and who accepted the circumstances of my pregnancy from the start, told me that my father told her on a few occasions he hoped I would miscarry. I know his intent was not to be cruel. In this anomalous situation, he could not get a grip on how a single woman could choose single motherhood and the financial hardships that are linked together (unless you’re Angelina Jolie). He was scared for me. But still, how he expressed his fear was beyond shitty.

I believe there was a sense of embarrassment that his child did not have a child through traditional methods. He didn’t want me visiting him after my daughter was born because he didn’t want his neighbors to see me with a baby and ask him questions about it. Perhaps his unyielding array of old fashioned principles collided with any sense of unconditional love and humanity.

More than ten years later, my father has accepted that I have a child. He does ask about her but he has never sent her a birthday card. He’s spoken to her on the phone but has never expressed interest in meeting her. I’ve decided I will not use vacation time to go to New Jersey. He is set in his routine and long distance communication suffices.

While my apprehension about telling my dad about getting pregnant was enormous, my regret at not having a child would have been even more monumental. I sometimes think single mother by choice should be more accurately called single mother by default. However, for many women being a single mother is highly preferable to never being a mother. How we get there is our choice and we can’t live our lives to placate others. 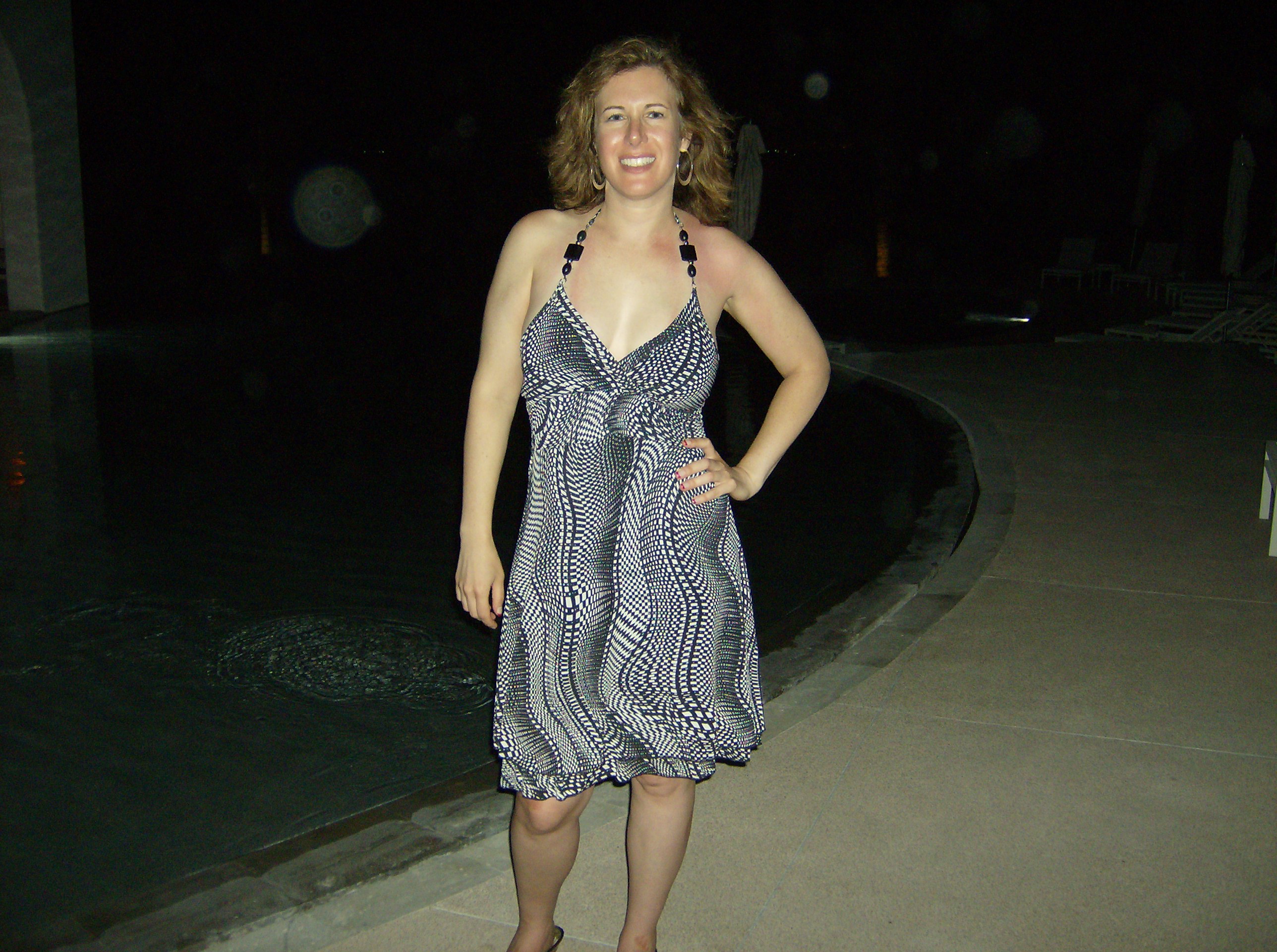