How A Tiny Motorcycle Saved My Sanity at Target 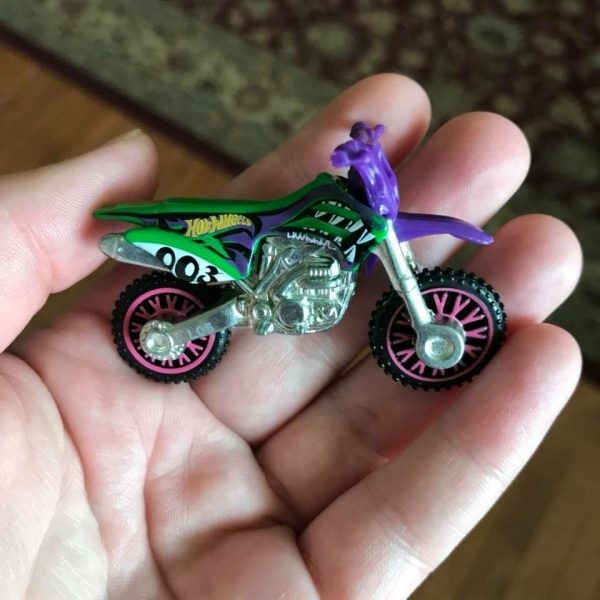 This evening I thought it would be fun to take a family trip to Target to get out of the house. We had some essentials to get, and my son is turning 3 next week so I thought he would enjoy looking at the toys to see what he wanted for his special day. We arrived at the red and white wonderland with optimism in our hearts and a RedCard in our pocket.

The first 90 seconds or so were glorious. Wandering around the Dollar Spot. Navigating through women’s clothing on our way to the baby aisle. Then it started.

“I WANT TO GET OUT!” our toddler yelled, while attempting to stand in the cart.

As I frantically grabbed items on our list, my husband tried to reason with our hangry, almost 3-year-old. Then, as quickly as we could, we made our way to the Hot Wheels aisle, hoping it would alleviate the tension. After all, it is my kid’s “dream” to see the Hot Wheels (yes, an actual quote from his mouth). But, I digress.

Unfortunately admiring the tiny cars from afar did not stop the tantrum. In fact, it escalated it because now he not only wanted to get out of the cart, he also NEEDED to take the Hot Wheels out of their packaging.

Friends, you’ll be happy to know I put my foot down on this one. Absolutely not. He would look at the cars in the packages or not at all. Through the whining, we decided to purchase a 99 cent motorcycle as a souvenir, if you will. He could carry the package with him to the checkout.

When we were detoured for longer than expected in the frozen food aisle looking for a suitable choice for dinner, the tantrum started back up louder and more obnoxious than before.

I opened that package and removed the motorcycle inside. I put the empty packaging back into the cart to ensure it would be scanned and paid for during our purchase. And then I handed that toy right to my kid.

I gave in. I succumbed to the shrieks of my two-year-old boss baby.

It helped (a little). Between the toy and some improv song and dance I came up with, we made it back the car without any nervous breakdowns for Mom and Dad.

Now, before having kids I would have bet you that I would never engage in such appalling behavior as prematurely unboxing a toy in a store to squash a meltdown. I would not be caught contributing to creating the next generation of entitled monsters.

But, you live, you learn.

So, go ahead and judge me, Mommy Shamers. To you this may sound like overindulgence, but to me it’s called survival. You do what you gotta do.

And if I gotta open up a mini motorcycle in the middle of Target to make it through, you better believe I’m gonna get on that. 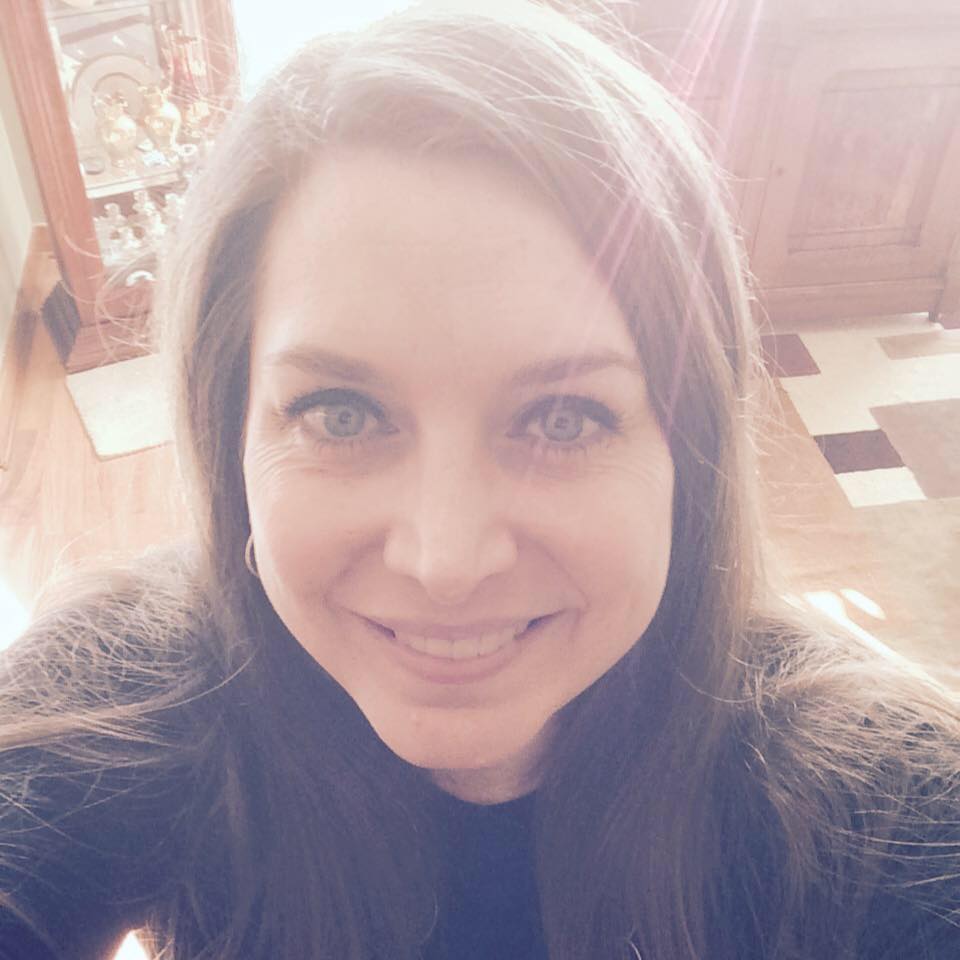 Her child stole from mine so I did this
Mommy the Rapper Presents: Trippin' Thru TARGET
People of Walmart
advertisement

Her child stole from mine so I did this
Mommy the Rapper Presents: Trippin' Thru TARGET
People of Walmart