As I’m writing this, I am healing from my total hysterectomy.... four scars and my stomach above my belly button will always remind me that my body didn’t do what it was suppose to for many many years.. and how I will never be able to see what my children would look like without going thru IVF and having a surrogate carry for me. Since I was 16 years old, my periods were horrible. The pain would be so bad during the week, but at a young age the pain would last just a few days. As I got older the few days became 2 weeks.... with more problems arising. At 35, my body began making polyps and fibroids in my uterus. For 6 plus years my doctor tried to save my ability to have children... if I chose to have one, which was appreciated. In those 6 years I had 4 day surgeries to remove polyps and fibroids... which just kept coming back. Last year April 2018 I saw a specialist who suggested a hysterectomy and was ready to move. But somehow, I wasn’t ready...I wasn’t ready to go thru the unknown. So everything was left on hold. The next year my pains got more intense, clots were as big as my fist and blood loss was bad. I don’t know how I got around for a year like that. I removed myself from functions, missed some work and my paranoia was high. The day after Christmas 2018, my regular doctor saw the growing fibroid... which needed to be confirmed with a sonohystogram... but this test was more intense than the other 2 I did previously in the 6 years.... In February 2019, crying during the procedure, it was confirmed the image the doctor saw was a fibroid in the uterus. In between work and doctors appointments, I googled more about fibroids and polyps. It appears that even if I ever did become pregnant, the fibroids and polyps would get most of my blood supply... causing some serious problems to the baby and probably a miscarriage. Two weeks after the sonohystogragm, I was back in the doctors office with new problems and to get a plan. I was now bleeding for about 3 months straight at various levels. After more internet research and getting the doctors opinion it was decided that I would have a total hysterectomy.... uterus, cervix and tubes removed... keeping the ovaries. This by far was something I should have done a year ago, but we all have to make that decision to be ready. Today, I’m dealing with the surgery pain, not with a damaged uterus. Things happen for a reason. I feel if I was meant to have children, I still can. There are many children that can be adopted and need to be loved.... but for right now, I want to heal and get myself better. I lost years of my life that I will never get back.

If I can share with anyone, if something doesn’t feel right, please get a second opinion or please advocate your issues. Don’t ignore them. 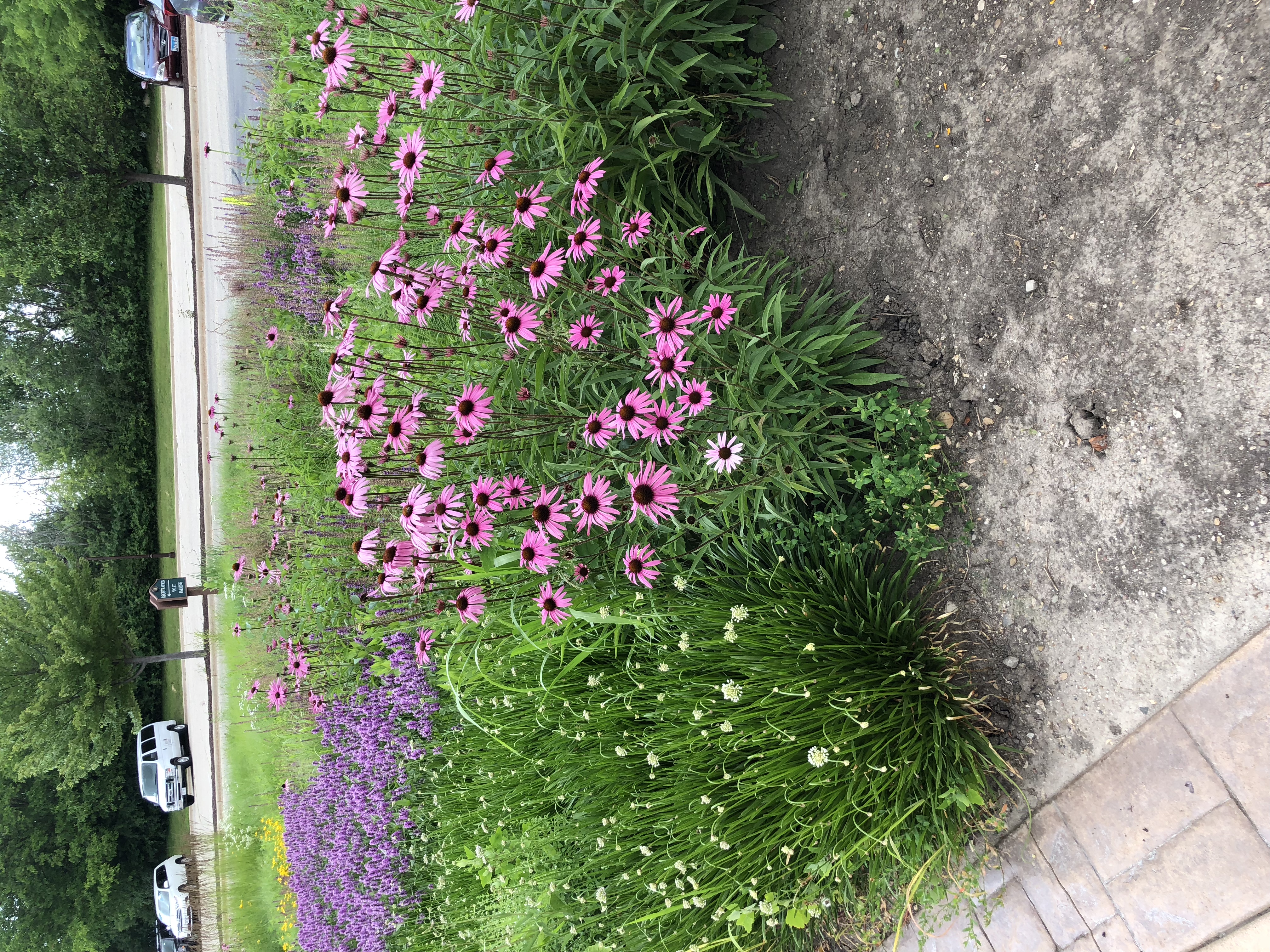 The hardest thing I have ever had to deal with.
My 29 Weeker
My journey to motherhood.
advertisement

The hardest thing I have ever had to deal with.
My 29 Weeker
My journey to motherhood.