The hardest thing I have ever had to deal with.

I am 32 years old and have always struggled with a lot of pain. From the time that the pain started when I was a young 15 years old till now I have told my OB/GYN about it. I have always been very open and honest with my doctor about the pain that I was feeling. I also told my doctor that my mother struggled with endometriosis and that I had a feeling that I was struggling with the same thing. I'm sure I am not the only woman who was basically told there was nothing they could do. I tried multiple different doctors and they all said the same thing. So, I was forced to live with this pain for the rest of the time until I hit menopause. Five years ago everything changed. I have been dealing with pain so intense for the past 5 years that there are days where I literally have to crawl to the bathroom from my bed. I get physically ill from being in so much pain, but the doctors still do nothing.

Finally in 2017 a fertility specialist came to my area and they specialize in endometriosis. In 2018 after doing some research, my friend highly recommended them and said they were the most amazing and kind doctors anyone like me could ask for. In September of 2018 I had finally had enough. I decided that despite my biggest fear that I was going to see the fertility specialist to get a second opinion on all the pain I was having. The fertility doctor suggested that I have my first ever diagnostic laparoscopy surgery just to see if I had endometriosis and what stage it was. On October 30th 2018 my worst nightmare came true. I was officially diagnosed with Stage 4 endometriosis. After my surgery that day I was told that I could not leave until the doctor came in to see me. One of the other nurses came in and got me ready to go and started to push me out of my room and my mother and father stopped her and told her that the doctor had not been in to see me yet. The nurse told us that he wouldn't be coming in because he never sees patients until their follow up visit a couple days later, but this was different. The doctor came in and saw me and said that he has been doing this surgery for a very long time and has never seen a case as bad as mine. He said that my left fallopian tube was completely scared shut and that my right ovary had a cyst on it that was about the size of a large orange or small grapefruit, and the scaring was attached to everything possible. He also told me that I have a year to try and get pregnant before I would probably need a full hysterectomy.

A week after I went in to see the fertility specialist. He read the report right in front of my mother and me and we watched him as his face became very concerned. When he was done he looked up at me with a smile on his face and said " well this is for sure not the best case scenario, but it isn't the worst either." He said he wanted to start me out on letrozole but a high dose of it for 3 months, and if i was still not pregnant then we could figure out what we can do.

Three months hit this month, still no pregnancy. I went in to see the fertility specialist and he ordered an ultrasound. It has been 5 months since my surgery and the cyst on my right ovary is already back and is considered a medium to large cyst. The doctor fears that my fallopian tube that was cleared of scar tissue has closed again, so he ordered a HSG test to make sure it is still open. I go on Friday to have that test done and will follow up with the doctor in a week.

My boyfriend and I have been together for 10 years, and we have always said we were not going to rush into having a family because we want to enjoy each others company first, but now there is the harsh reality that we probably only have 7 short months if not sooner to have our little angel. Unfortunately we cannot go to the extent we would like to because of the cost of fertility treatments. We cannot afford IVF and honestly through all these years I never thought that I would have to one day pay thousands of dollars just to make a life long dream of becoming a mother become even close to being true.

I don't have much time and I don't know what to do, or even if there is anything I can do. So I pray to God every single day multiple times a day that he will bless me with just one beautiful little angel. 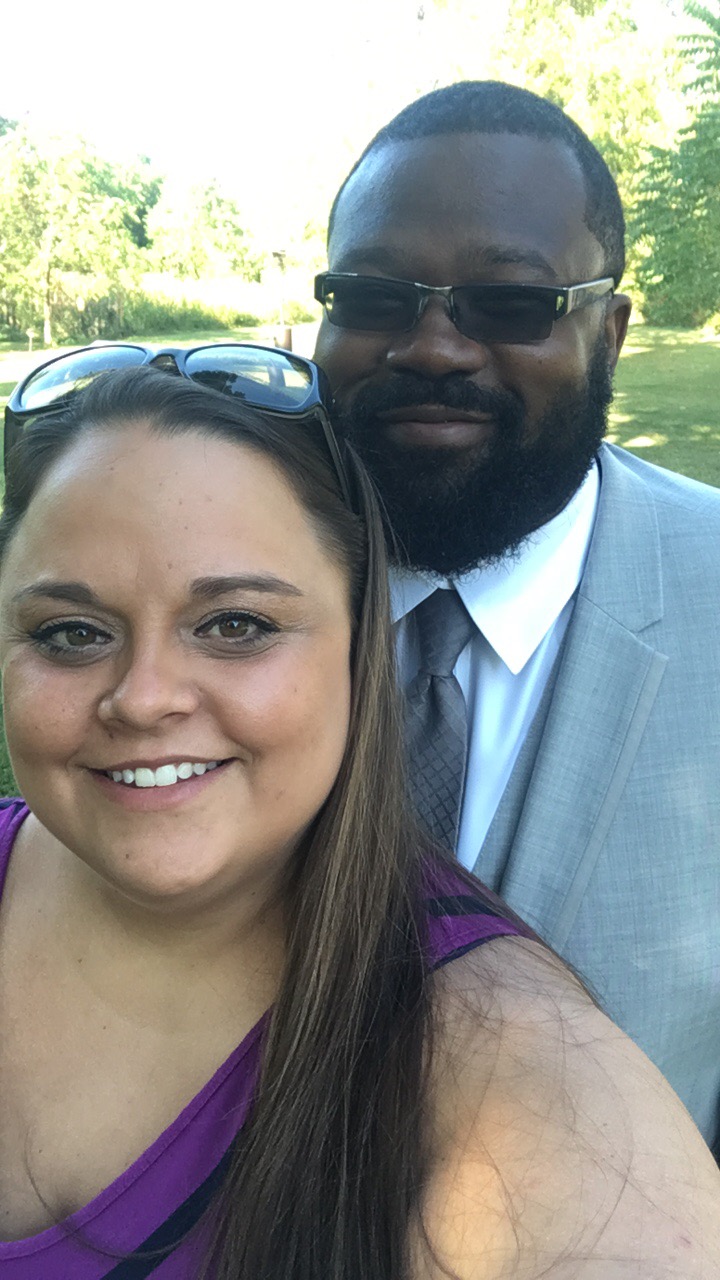 I am a fun, loving, outgoing person. I love being with my family and friends. I signed up for today.com to join the conversations about fertility this week.