My NICU baby was my 3rd baby. I had previously had 2 babies before her, both born a bit early, but perfectly healthy. No NICU stay for them. But then came Katie. Born at 31 weeks, she came out despite our efforts to prevent it. The first of our "unexpecteds". She was born 3lbs 11oz, so not a bad size, gave me hope for a fast recovery and early release for her. Her stay went fairly normally for a preemie. Under the lights, feeding tubes, brady episodes, apnea, all which came and went. Then suddenly at 15 days old, we got the call she had contracted NEC (Necrotizing Enterocolitis); another unexpected. They attempted antibiotics to no avail, and at 4am we got a call asking for permission to flight-life her to the university hospital as she was quickly deteriorating and would not be stable to move much longer. My baby took her first ride in a helicopter alone and on life support; something she hadn't been on at all in her 15 days of life. We got to the hospital and after muliple x-rays, determined they needed to do unexpected exploratory surgery where worst case "it will be beyond repair, we will sew her up and bring her out for you to hold until she dies". After a nearly 6 hour sugery (expected to be only 3), we found out it was the best possible scenario. They had to remove 2/3rds of her bowel, and her appendix becuase both had ruptured, but bowel will regrow itself. She had a stoma in her tiny belly for 5 weeks until it healed and she was then taken back to reconnect her bowels. She unexpectedly decided to "ride the vent". It took us 3 extra days to get her to decide to breathe on her own. After a LONG 73 day stay n the NICU, my baby was finally allowed to go home. 73 days of unexpected.

Now that she is 11, she continues to do things that are unexpected. She has had two eye surgeries, nasal reconstruction for the cpap damage, and a hearing aid for her hearing loss. But she is fighter. ALWAYS a fighter. She doesn't let anything stop her. She has learned to function even though she has NO depth perception. She is the first student at her school to play an instrument that was also in Special Ed. All of these were also unexpected. So while nothing went as expected, she continues to show to expect the unexpected! 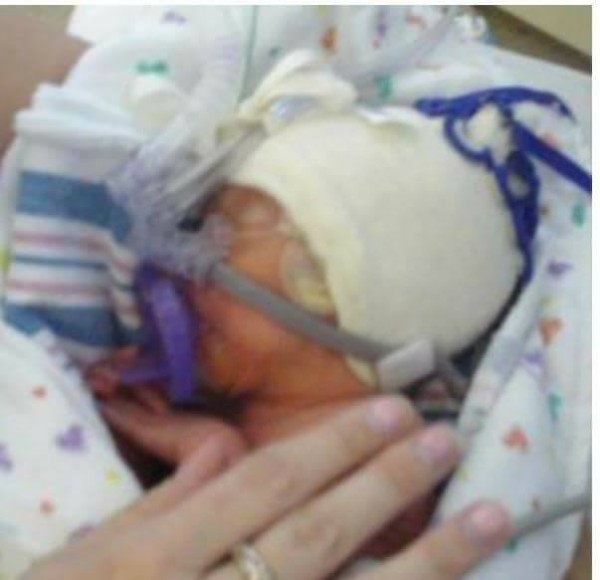 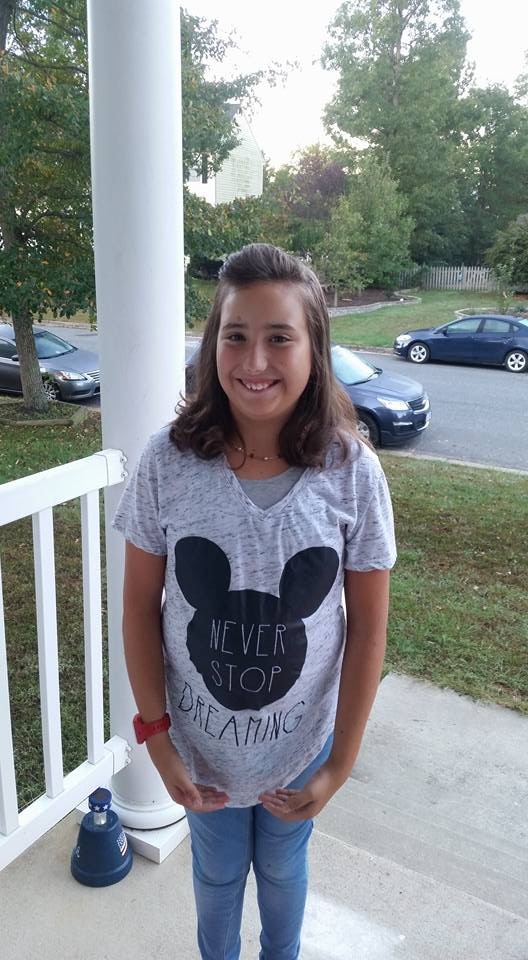 I am a proud wife to a Navy Chief living here in Virginia. I have been doing home daycare for 18 years, and I have five kids of my own ranging from 17 to 4.