Published by LTrombley on November 9, 2017 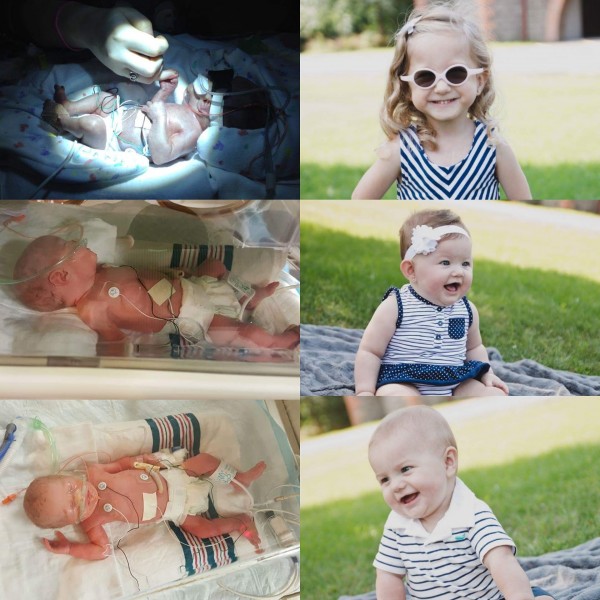 When Only One Twin is in the NICU
Thankful for the details...
First time mom with twins
advertisement

When Only One Twin is in the NICU
Thankful for the details...
First time mom with twins