Published by Holly Sorensen on November 9, 2017 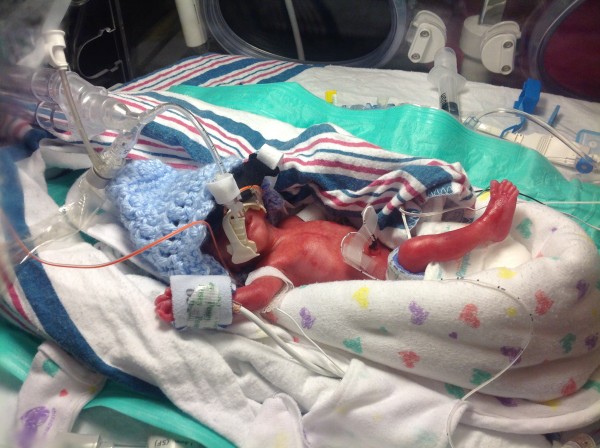 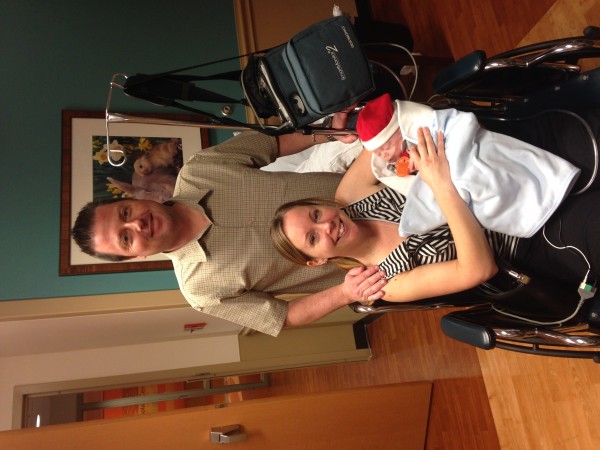 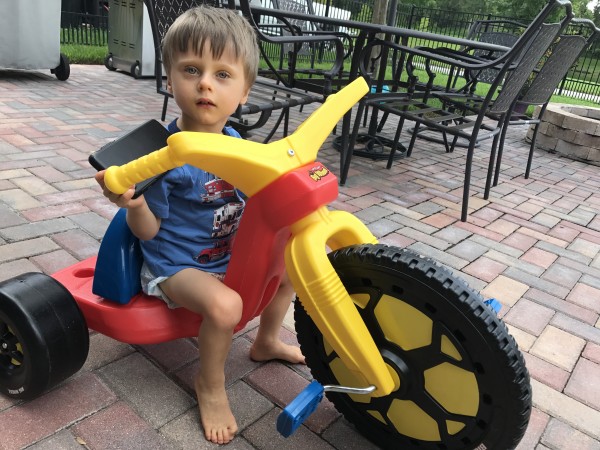 My husband and I tried for 10 years to have a baby. Ten years of pills, injections, doctor visits, scans, tests, procedures, surgeries, several IUIs, IVF cycles, negative results, and a heartbreaking miscarriage at 18 weeks. Then on our fifth and most likely final IVF cycle, I was pregnant! I was 36 and due to previous miscarriages and other health issues I was considered high-risk. We were so nervous and guarded the entire pregnancy and I was placed on bed rest at 13 weeks. Somewhere around 20 weeks our doctor was voicing concern for our baby, as he was consistently measuring at least two weeks behind in growth. He had interuterine growth restriction (IUGR). It was always the goal to get me to 26 weeks and at that time I would be admitted and more than likely deliver the baby except my blood pressure soared and I was admitted at 23 weeks. After a mostly uneventful week in the hospital I became very ill. I developed severe preeclampsia and HELLP Syndrome, a life-threatening complication of pregnancy, something I had never heard of. I was rushed to emergency surgery and our son Connor was born at 24 weeks. He was 14 ounces and 10 inches. It would be a very long road ahead and our doctors were not even sure if he would survive the first night. Even the smallest equipment made for premature babies was too big for our little guy, but we had an amazing team of doctors, nurses and specialists taking care of him and Connor was a fighter from the very beginning. Connor spent 6 months in the NICU and like many other families, we experienced the sadness, fear and joy of the NICU roller coaster. Most parents know what it's like to be told not to make any big purchases like nursery furniture because it's uncertain their child would make it home. Not many parents know what it feels like to send their two week old child off to surgery, and again four more times after that. I didn't hold my son in my arms until he was three weeks old. He was too fragile to be moved from his incubator and all the life saving machines and IVs that he was hooked up to. Holidays came and went with the hope that Connor would go home. Every time we thought he was ready something else happened. Christmas was approaching and we were looking at yet another surgery. We were not hopeful that he would be home, except our Christmas Wish came true! The smallest baby born at our hospital, Connor was released on December 23rd! This was a very big deal and the newspapers and media dubbed him "The Christmas Miracle Baby". He is definitely a miracle in our eyes since the odds were always stacked against him. But he has always been strong and feisty and a fighter, and today he is almost 4 1/2. We are thankful everyday for this little boy! He is such a blessing.

The story of our twinless twin
A Tiny Superhero
Tiny Baby. BIG Miracle.