My daughter is from one of 'those' countries 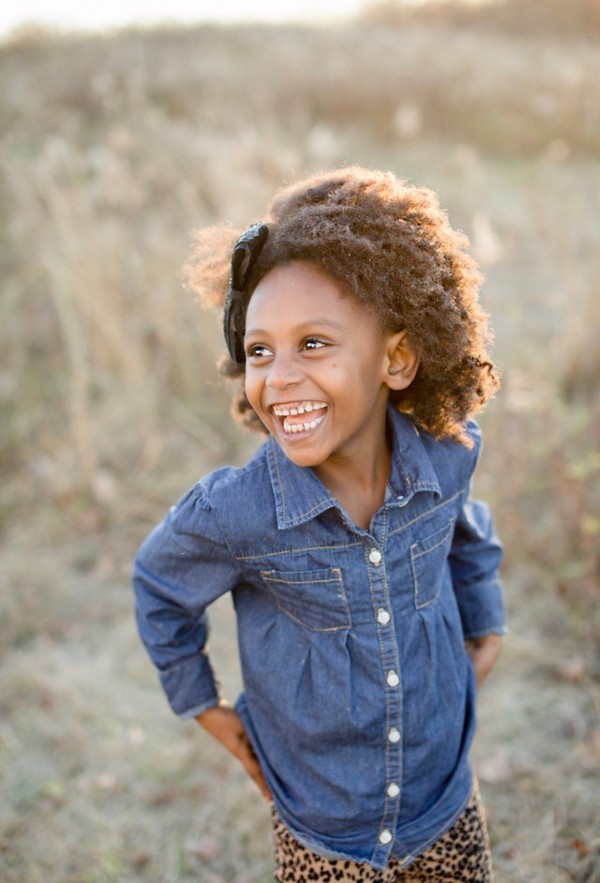 An Open Letter to Donald Trump:

This very week, you had a very small portion of the citizens of your country drastically upset and families torn apart because an East African nation known as Ethiopia has had a few of its lawmakers determine that they should no longer allow international adoptions. A process that has been in place for many, many years. A process that has saved thousands and thousands of children from horrible lives as orphans and even death. Yet you, as the President of the United States of America, want to make comments about people from Haiti and African countries, asking, “Why we would want people from these (you know what) countries?”

Your words have meaning, Mr. President. What you say has meaning, Mr. President. There are families at this very moment who have seen the face of their child. They have met them. They have hugged them, played with them, prayed for them, promised them that they were going to come back to Ethiopia and bring them home. They are not allowed to do that now. It was reported that there was the possibility of talks taking place to try to allow and ask for a reconsideration from the Ethiopian government to allow families almost completely finished with the adoption proceedings to be able to bring home their children. Your remarks do not help them, or anyone else.

Why would “we” want “those people” in America? They are kind, they are beautiful, they are a loving people who are merely trying to better themselves. Regardless though, they are people! They are innocent children who do not have a say in the matter.

I will continue to pray and have faith that someone will realize that children are being affected in these political decisions. That those who can help make decisions for them and help them obtain a better life, like the President of the United States of America, can learn to listen more and stop talking so much.

I can assure you this: My baby, who came from one of “those” countries (Ambo, Ethiopia, Africa) at 9 months old, is going to do great things in this world. She is going to change lives for the better. She will always know that she is a true gift and blessing, just like my son from China and my three biological children. I will make sure that she always knows how blessed my wife and I are for being given the truly amazing honor of getting to be her parents.

Who just so happens to be a diehard Republican 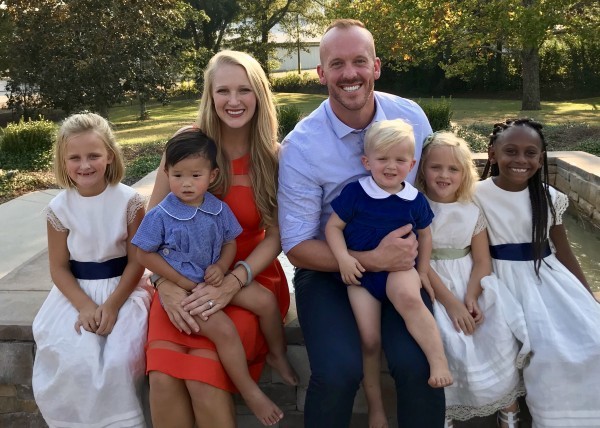 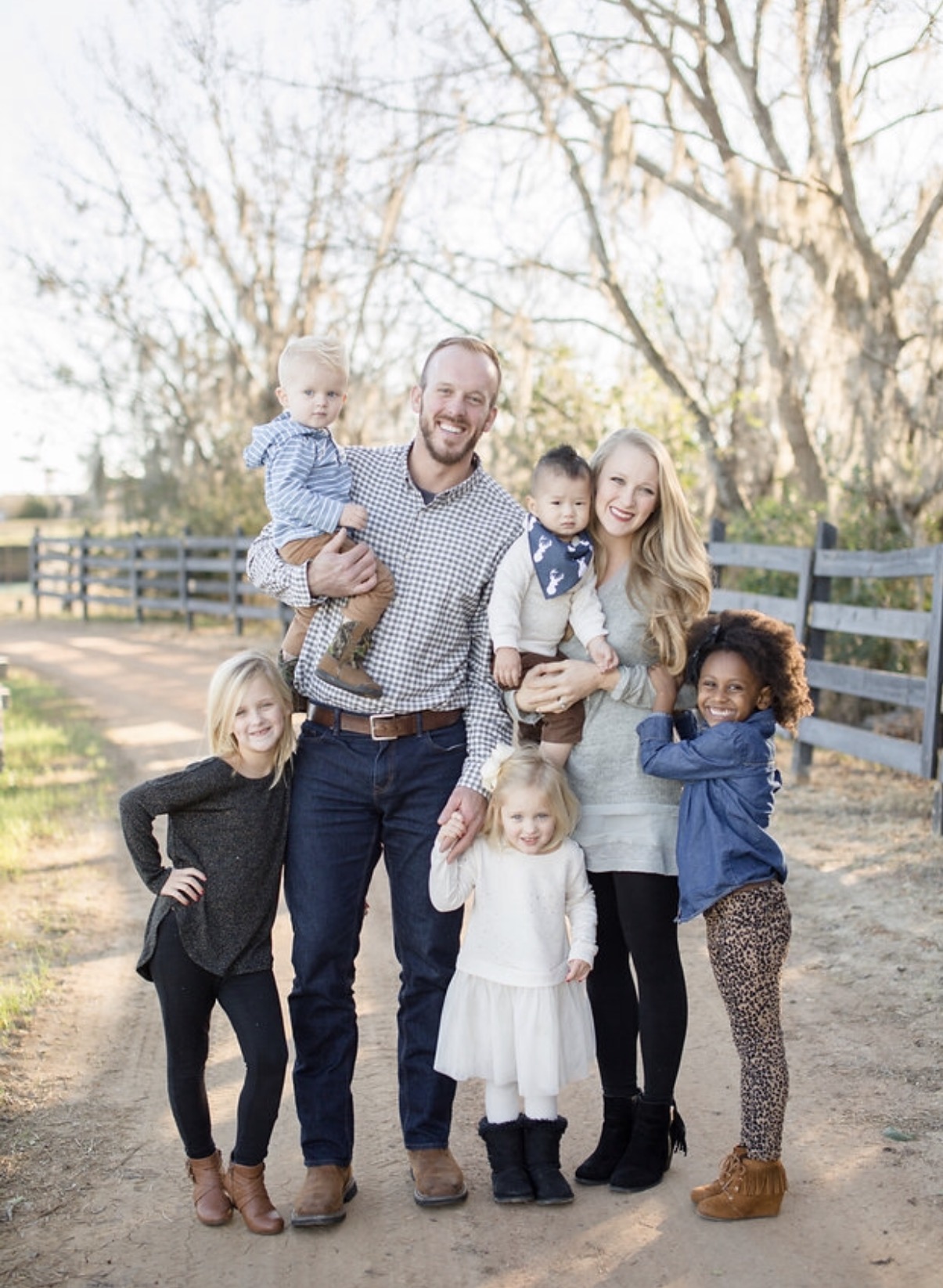 The Godwin Gang
> See my posts

Just a regular couple, living in Alabama with our five kiddos.

Another Way To Raise Strong -- and Kind -- Children
RNC Chairwoman: From CEO of my household to CEO of the RNC
How should we talk to young children about President Donald Trump?
advertisement

Another Way To Raise Strong -- and Kind -- Children
RNC Chairwoman: From CEO of my household to CEO of the RNC
How should we talk to young children about President Donald Trump?