Another Way To Raise Strong -- and Kind -- Children

Published by Laura Kosloff on November 3, 2015 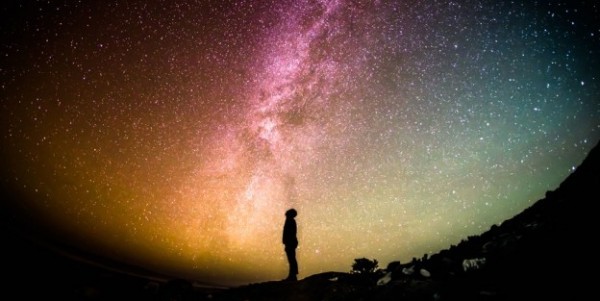 “Raising strong kids.” That was the theme recently for a website inviting writers’ submissions. I don’t know what articles the website organizers ended up choosing from the proposals they received. I do know that I’ve got a way to raise strong children that most people just don’t think about. I'll add -- for the purposes of this "challenge" -- it's a way to raise "kind" children, too.

One way to raise strong and kind children is to expose them early to other cultures. There are several ways to do that, and families can and should choose what works best for them. Readers of my blog know that I advocate hosting an exchange student as one way to expose your own children – and yourselves – to other cultures. You can also encourage your child to study abroad in high school, college, or graduate school to immerse themselves in another culture. I don't mean short two-week vacations or even 3-4 week short-term programs, although those are a start. I mean true immersion, the kind that requires several months or a year (and even just gives you a beginning).

How does study abroad or becoming a volunteer host family for a foreign teenager contribute to the development of strong and kind children? It's because they learn how others think, which makes them realize the world does not always think as they do. They learn how to deal with difficult situations, whether it be through living with someone adjusting to life in a foreign country or through being the student experiencing culture shock themselves. They learn the value of tolerance of other cultures by experience, not just by us telling them that "this is the right thing to do."

We have raised two children who are growing into strong young adults. There certainly are many reasons why they are maturing into decent, strong human beings. But I believe one factor that contributed to who they are today has been their exposure, one-on-one, to people from other countries in a personal living situation. Our children – now aged 21 and 23 – spent their pre-teen and teenaged years living with students from Europe, Asia, and South America. Daily life with someone from Germany, Colombia, and Hong Kong forced them to think about how people from Germany, Colombia, and Hong Kong communicate and live. It caused them to revise how they themselves communicate to others and, I hope, instilled a sense of tolerance towards people who are different.

We saw the positive changes that resulted from living abroad in our younger son, an African-American who grew up in a Caucasian family. At the age of 18, a few months after graduating from high school, he went on an exchange program to Ghana in West Africa. His "job" was as a volunteer in an after-school program in a poverty-stricken area. The program was designed to keep children off the streets after school got out at 1 pm until parents got home from work around 7 pm; the founders hoped this would help those children graduate high school. Our son taught pre-teens and teens English, soccer, and lacrosse, and did whatever was needed to keep things going. He lived with a host family in Accra, the capital city. Even his living situation, in a middle-class section of the city, was a complete “culture shock” as compared to his life in Oregon.

When we went to visit towards the end of his six-month exchange, we watched as our quiet, avoid-conflict, don’t-talk-if-you-can-avoid-it son haggled loudly and insistently with a taxi driver who he felt was cheating his American parents. In the three years since, we have seen more evidence of the impacts of his experience in his growing self-confidence, increased ability to deal with tough issues at college, determination to succeed in spite of learning disabilities, less fear of unknown situations, and a heightened sense of fairness and understanding for all people, no matter where they come from.

He won’t succeed at everything in life; none of us do. But this is definitely a win-win for him and for us as a family.

American families should consider hosting an exchange student, and American students should make study abroad a priority themselves. Understanding how it can benefit your family is not something that writers and bloggers on international cultural exchange usually focus on. Instead, I see quite a bit of what a wonderful experience it can be to share one’s culture. This is true, and I’ve written about that myself. But the benefits to one’s own family are significant, too. Hosting a student, or studying abroad yourself – or both -- teaches you how to adapt to life in a new environment on your own. You learn how to share, how to communicate in difficult situations, and how to deal with homesickness or to help someone who is homesick or struggling in a foreign environment. You learn appreciation for your own world, your own family, and your own community. Our students and our host families deal with these issues on a daily basis. It sticks with you.

Originally published in substantially the same form on my blog at The Exchange Mom. Photo credit: Greg Rakozy. 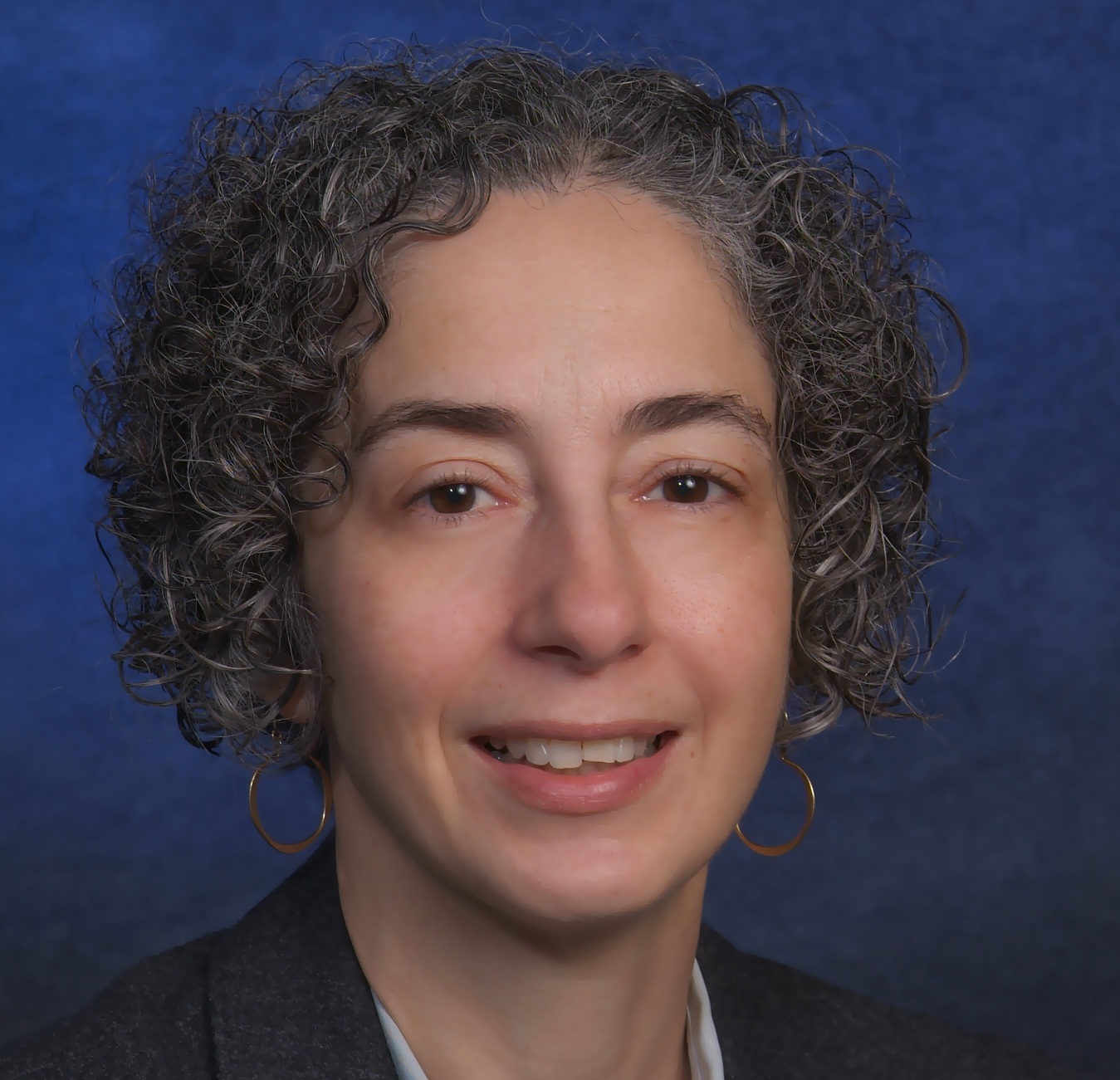 An environmental attorney since 1985, I also work with high school exchange students. My blog (www.exchangemom.com) is all about international cultural exchange and study abroad.