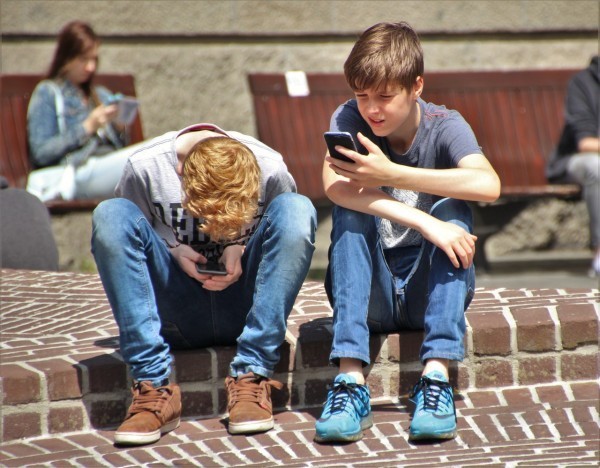 Letting your child navigate the mobile world is like leaving them alone in a house full of drugs, weapons, sexual content and strangers.

And thinking that their curiosity won’t get the better of them.

That’s the message that Massachusetts brain surgeon and father Dr. Matt Philips is trying to get across to parents with his app – Social Judo. Social Judo enables parents to monitor their child’s Smartphone, without having to “spy” on them. Furthermore, the application’s special coding does not require one to “jailbreak” the phone, which can often void the warranty.

“If this application saves one child from hurting themselves, from driving too fast, doing drugs or being bullied – or worse, if your child is doing the bullying – we will have been a success,” Dr. Philips said.

Also known as “Dr. Matt”, Philips is the co-creator of Social Judo. He created with fellow father Ken Smith, a computer and software developer. 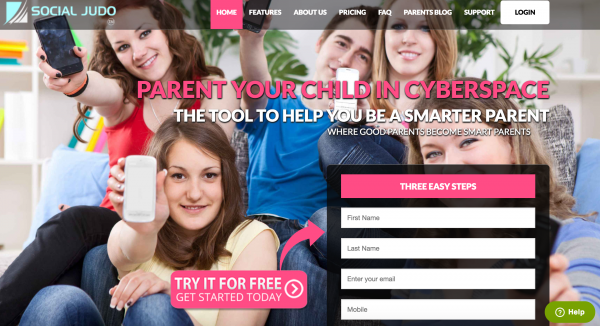 Unlike other, less technologically advanced applications, Social Judo’s technology is based on a number of specific algorithms in multiple categories. When words, phrases, photos, videos, websites and other unwanted content relating to bullying, profanity, suicide games and more are identified on the child’s smartphone, the parents will receive an alert on their own smartphone, computer, or laptop.

The grassroots program came about when Smith and Dr. Matt couldn’t find anything that monitored the phone effectively.

The pair were on the lacrosse field when they looked around and saw most of the children with their heads bowed, staring into their phones. They realized that they have no idea where or with whom each of those “good” kids were going at that instant in time.

“We know that we are good, caring, and smart parents” said Smith, “but I felt that there was a space, a space as real as my kitchen table, in which my children were entirely unsupervised”. After searching and not finding a solution, Dr. Matt said to Smith, “why don’t we build something that has everything we want in it.”

Soon friends and family clamored for the app, and a grassroots company was born.

Social Judo is a web-based, paid application that like the martial arts Judo, harnesses the power of the opponent - in this case the Internet, against the power of itself (the Internet).

“Cyberspace is no longer a virtual space. It is a real space in which people get lured, addicted, and killed”, said Smith. He states, “As a result of smartphone cyberbullying, introduction to substance abuse, internet addiction, suicide, sexting and pornography, among others, children lives are being irreversibly changed and even, sometimes, ended”.

Dr. Matt and Smith have also created a blog site as a resource for parents on socialjudo.com to help parents understand many of these concerns. They talk about “death by smartphone”, a new endemic disease in children today.

Parents can be alerted to a variety of unwanted and dangerous content to which their teens and tweens are exposed on their Smartphones. Social Judo is the parenting tool that gives parents an instinctual advantage in a space where many parents have none. The tool helps parents not by spying but by alerting parents in an open yet non-intrusive way.

Smith believes that the same rules of decorum and safety must apply in Cyberspace just as they do in the space of school, home, neighborhood, and the playing field. “Social Judo is establishing the paradigm of parenting on smartphones”, said Smith.

“That’s exactly why we felt compelled to build it.”