Published by Sandi Schwartz on October 30, 2016 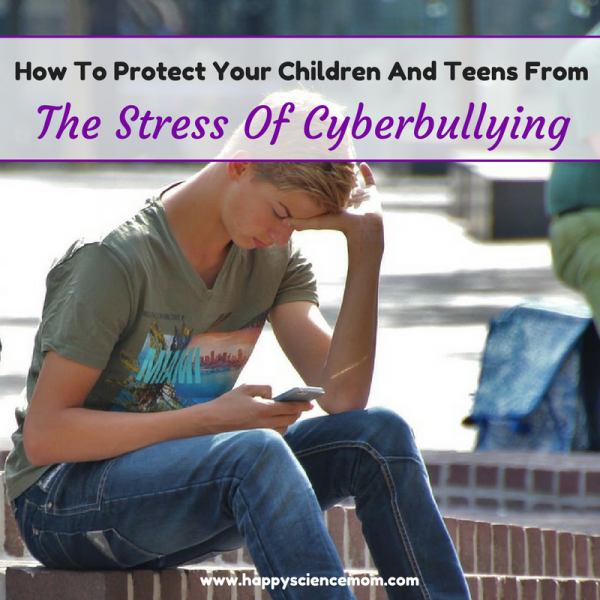 One of the biggest challenges parents currently face is how to manage our children’s access to technology. When they are young, we worry about them spending too much time staring at screens and not getting outside to play.

As they get older, they start asking for their own cell phone, and then the world (the good, the bad, and the ugly) is available right in the palm of their hand. Sadly, the rise in popularity of the internet, smartphones, and text messaging has led to a major bullying problem online, called cyberbullying.

Nearly 43 percent of kids have been bullied online, according to PACER, the organization who developed National Bullying Prevention Month that is held every October to unite communities nationwide to inspire, educate, and raise awareness about bullying prevention. Cyberbullying is now the single largest type of bullying, and 25 percent of kids who have been bullied say they have experienced it more than once.

Cyberbullying typically involves spreading rumors or writing hurtful comments to another person using technology. The spread of technology has made bullying so much easier because it has removed the traditional barriers of time and space between bullies and their victims. They can interact in real-time at any moment throughout the day, whether it be during or after school. The technology to hurt someone is constantly on—available 24/7.

Why are kids being bullied? According to TeenSafe data:

Other reasons include weak athletic ability, intelligence level, strong artistic skills, strong morals, refusal to join the crowd, or having a small build (i.e., too short or too thin).

How CyberBullying Causes Stress And Anxiety

Ways To Protect Your Kids

In an effort to help raise awareness about this serious issue, a campaign called “Cyberbullying Avengers” was created by TeenSafe, an online software program that allows parents to monitor their children’s online activity. It was founded by parents who saw the effects of cyberbullying on their own children. TeenSafe suggests the following tips to protect your family.

The term “parental control” refers to steps taken by parents to monitor their children’s activities and control what they are and are not exposed to. Although the term usually applies to the digital world, it can be used to describe a parent blocking certain TV channels, prohibiting certain magazines or books, or even preventing kids from hanging out with bad peers.

Parental control helps parents protect their children from sexually explicit or violent content, drug or alcohol use, profane language and more. When talking about the digital world, parental controls are tools and software that are used to block inappropriate websites, impose screen time limits, and prevent strangers from coming into contact with your children online.

TeenSafe provides an online software program that gives parents the tools to monitor your child’s iPhone or Android smartphone as well as view activity on Instagram, WhatsApp, and Kik Messenger. When you sign into TeenSafe, your child’s smartphone data will be available for you to view. You will be able to read text messages, see your child’s browser history, and monitor your child’s social media use. TeenSafe offers complete security—only you can access your child’s data. Protect your kids: test out this service for free.

Our children need our guidance. According to a recent survey, 24 percent of kids and teens report that they do not know what they would do if they were harassed online and 39 percent do not enable their privacy settings on social media.

You don’t have to secretly monitor your child’s online behavior. In fact, you will have more success if you talk to your children about proper digital etiquette and cyberbullying so that they will be comfortable to open up to you if they witness a bully situation. Explain to them that there are boundaries and limitations when using their electronics. If you see a message that looks inappropriate, speak to them about it immediately. Let them know that you are not using parenting controls to invade their privacy. You love them, are on their side, and want to keep them safe. Check out the Parenting Guide To Tech Safety for more tips.

Encourage Them To Take A Stand Against Bullies

The actions of peers are more likely to stop a bully than anything else. Let’s give our children the power to stand up and speak out against bullying. By raising confident, emotionally intelligent, kind kids who have goals and a purpose in life, we are giving them the tools to recognize when a situation just doesn’t feel right. 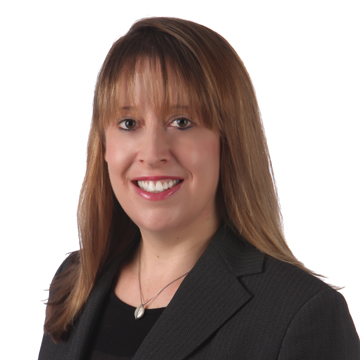 I am a freelance writer, editor, and researcher specializing in wellness, environmental issues, parenting, and human behavior. My blog www.happysciencemom.com provides a parenting toolkit for raising happy, balanced children.

This Year, I Will Let Parents Know That Their Kids Are Not Safe Online
4 Powerful Parental Control Apps
6 Things Every Child Should Know to Stay Safe Online
advertisement

This Year, I Will Let Parents Know That Their Kids Are Not Safe Online
4 Powerful Parental Control Apps
6 Things Every Child Should Know to Stay Safe Online