We are a Disney-addicted family and always sharing our favorite Disney moments, ideas and fun facts. For families looking for some good reasons to visit Walt Disney World this summer, we've got you covered. Whether it's those obsessively addictive Dole Whips (more on that at the end) or capturing the most magical family photos, here are just a few reasons why Walt Disney World should be at the top of your summer vacation list. 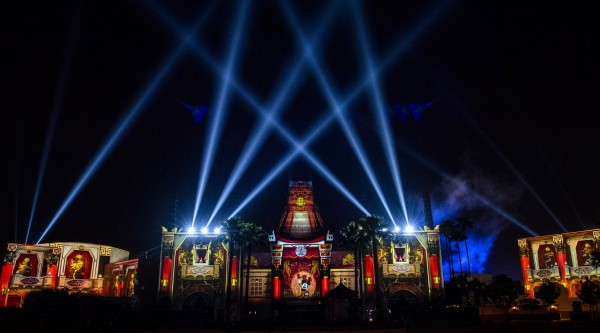 The Wonderful World of Animation at Disney's Hollywood Studios

Lightening McQueen Racing Academy - Cars film fans will love this new 10-minute show at Disney's Hollywood Studios next to Rock 'n' Roller Coaster. The new racing academy takes place on a live stage with 17-ft wrap around screens that stretch more than 200 feet, end to end. The rookie racers learn the rules of the road from Piston Cup Champion Lightning McQueen in this high-octane fun adventure. This new adventure is one of a series in to mark the 30th Anniversary of Hollywood Studios at Walt Disney World.

Star Wars: Galaxy's Edge - If you ever dreamt of exploring the Millennium Falcon or shopping on the remote planet of Batuu, your dreams will soon come true. Set to debut later this summer on August 29, also at Disney's Hollywood Studios phase one of Star Wars: Galaxy's Edge will transport guests to the remote planet Batuu where they can sample galactic food and beverages, explore other-worldly merchant shops, and take the controls of the Millennium Falcon. Phase two will launch later this year, called Star Wars: Rise of the Resistance, where guests are smack in the middle of the climactic battle between the First Order and the Resistance. This likely means two Disney trips instead of just one!

26th Epcot International Flower & Garden Festival - IF you have a green thumb, you will delight at the 26th Epcot International Flower & Garden Festival, happening now through June 3rd. The festival features new topiary whimsies, edibles, and gardens to play in. Nearly 70,000 blooms surround the lakes in Future World, with hundreds of colorful mini-gardens afloat. The Garden Rocks Concert series expands each day of the festival with 270 concerts - a record number. There are more outdoor kitchens, including Arbor at The Gardeners Terrace with unique food and specialty merchandise, and a new Health Full Trail, presented by AdventHealth, complete with a Mind Full Retreat decompression area to relax in.

Wonderful World of Animation - The iconic Disney nighttime light show just went one step further with the Wonderful World of Animation, a new nighttime projection show at Disney's Hollywood Studios in Lake Buena Vista. The projection-mapping journey takes guests through more than 90 years of Disney and Pixar animation, starting with Mickey Mouse in black and white. It all takes place over the facade of the Chinese Theatre. Spectacular sequences include unforgettable moments that burst to life from classics like Sleeping Beauty, The Incredibles, Coco and many more.

Mickey & Minnie's Surprise Celebration - Join the Movie It! Shake It! MousekeDance It! Street Party in The Magic Kingdom. Mickey and Minnie Mouse are bedecked in their new party outfits and there are limited-time surprises throughout the park. Mickey's Royal Friendship Faire stage show is a hoedown of your favorite Disney characters in front of Cinderella's Castle. Among those getting down with Mickey, find friends from The Princess and the Frog and Rapunzel and Flynn from Tangled.

If you're one of the many addicted to the Dole Whips, there's one in nearly every flavor at WDW. The classic pineapple can be found at the following locations:

In addition to the new shows and attractions, Walt Disney World resorts is offering a great discount of up to 25% off rooms at select Disney Resort hotels if you book through May 27, 2019. www.disneyworld.disney.go.com 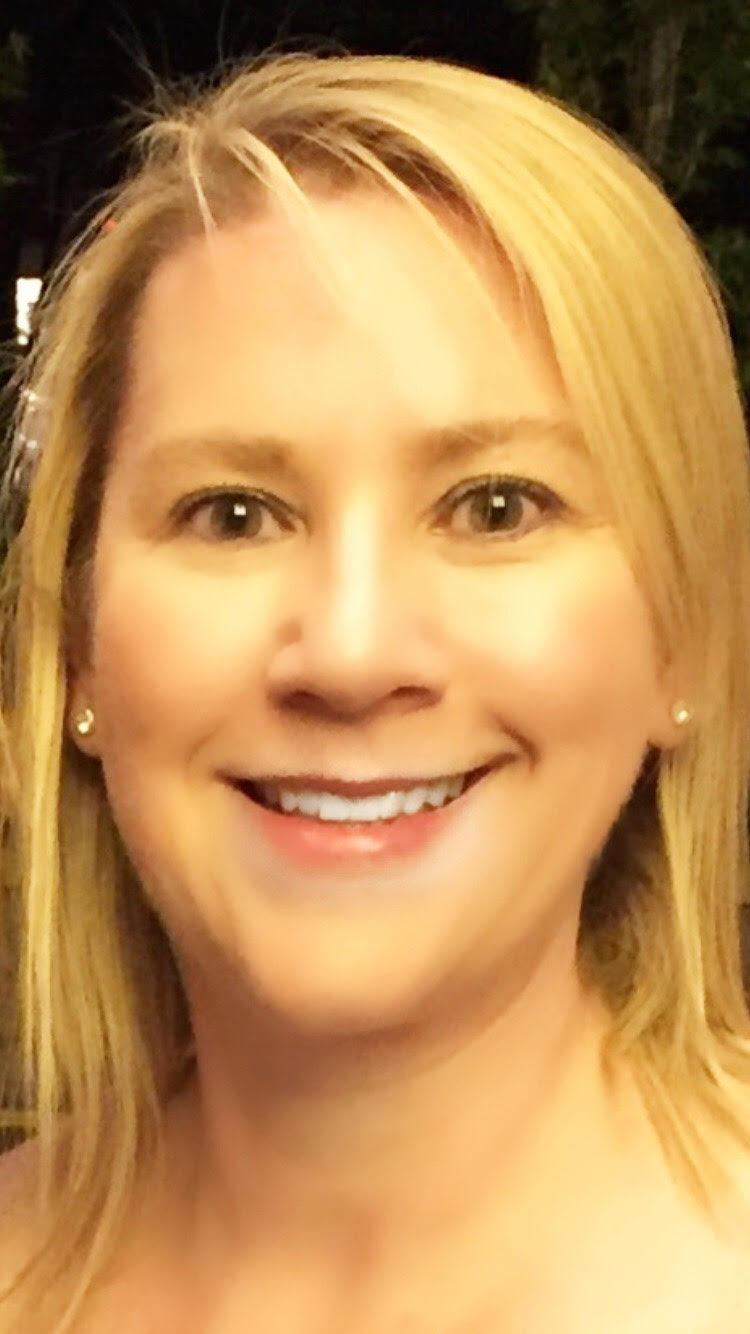 Paula Conway is a five-time author, and the President and Founder of Astonish Media Group in New York City. Paula writes about travel, beauty, food and entrepreneurship.

5 Best Disney World Resorts for Families
6 Things Every Kid Needs to Do at Disney World
I'm a dad who can't wait to order a beer at Disneyland: Here's why
advertisement

5 Best Disney World Resorts for Families
6 Things Every Kid Needs to Do at Disney World
I'm a dad who can't wait to order a beer at Disneyland: Here's why