3 Lessons I Learned From My Son

Published by Victoria Howes on January 5, 2018

My Son. Oh man, so much to say about him, but so little time. The lessons I get from his youthful sparkle happen each and every day, and I’m sure they will continue as the years go by.

I try to learn from my kids whenever possible, and my Son has really taught me countless valuable lessons. I can only imagine you are wondering how my kids taught me just like I’m sure your kids have taught you, so I put together 3 of my favorite lessons my Son has taught me by simply being him.

Recently my Son has taken a liking to basketball. Every day he is out in the driveway playing on the basketball hoop, and he never stops getting better. He keeps taking shots from farther, his layup is solid with his left and right hand, and he is starting to look very comfortable walking and dribbling too.

Anyways, I decided to play with him one day, and I was simply amazed at the results. Reason being, he challenged me to 3-pointers. The rules were first to 10 successful shots wins.

It started off pretty even to be honest. He had scored 5 and so had I, but then things didn’t go according to his plan. Slowly but surely, I started to gain a lead, and we wound up at a score of 9 to 5 in my favor. I made a joke about winning at his game, and his response was a deep breath that turned into determination. You could see the want to win in his eyes as he started to focus. I kid you not, he sunk the next 5 in a row and beat me 10 to 9.

I was trying, honestly. I played basketball growing up, too. He simply put his mind to what he wanted to do, and he did it. It would have been just as easy to give up and let me have the winning point, but he didn’t do that. He never gave up, he didn’t get upset, he did what he had to do. It was simply amazing.

Over the summer, my Son went to camp. While he was there, he decided to participate in the talent show, and his bit was done with another camper he met that week. They did a hilarious mime routine they had made together throughout the week, and it was a sight to behold.

I talked to his counselors about the routine, and they were extremely excited to share the story of the routine’s creation with me. Apparently, the routine started as a solo show for my Son, but that changed when he wanted to do more. He realized he needed help. I guess he had asked every last camper to help him, and the only one who said yes was the boy that didn’t really know anyone there. That didn’t bother my Son, he has a knack with new people.

When I asked him about it, he told me it was his chance to make a new friend, and he hoped he did. His reasoning for needing another person for his routine in the first place was, “You can do more with other people because teamwork is better.”

Creativity is the Best Problem Solver

The TV remote story might be one of the most brilliant stories I have about my son, although I still get a bit upset. Let me start this story off by saying he was in trouble for pulling his sister’s hair, and his sister was in trouble for punching him in the face for doing so. The end result was no TV or other technology for 3 weeks for both of them.

Well, my Son didn’t exactly think that was fair, so he tried to simply sit on the couch and turn on the TV. The only problem he ran into was the missing batteries I took out of the remote. Now, you and I know they could have simply turned on the TV with the buttons on the TV, but we have one of those fancy digital TV setups, so it’s not exactly that simple.

Instead of giving up, he started looking at all of the items in the house that would normally have AA batteries in them, but I took those too because I knew that would happen. That day, it was victory for Mom. That day…

The next day I walked into the room to see him watching the TV. When I asked him how he got batteries for the remote, he said he got them from a Christmas toy in the attic. Apparently we forgot to take the batteries out last year, and he remembered that.

His smile matched the look of confusion on my face, but that confusion quickly turned to awe when I noticed the list sitting next to him. When I look at his handwritten list, I realized he start listing all the things he knew used those batteries. When he ran out of ideas, he started to brainstorm and write out every item that could potentially house AA batteries.

Again, I took the batteries, and double checked the house to make sure I had them stored away. The next day, the same thing happened. I asked him where he found those batteries, and he said a friend at school always had them to power a hand-held fan.

The resourcefulness was simply bewildering.

Sure, my Son is very young, but he is brilliant. I am amazed that I get to watch him grow, and I’m thankful for the lessons he teaches me day in and day out. Kids can really help you learn important lessons about your life, and they can remind you that you are never down and out.

How do your kids influence your life? Do you have any quality life lessons you have learned from your kids? Share your stories in the comments below. 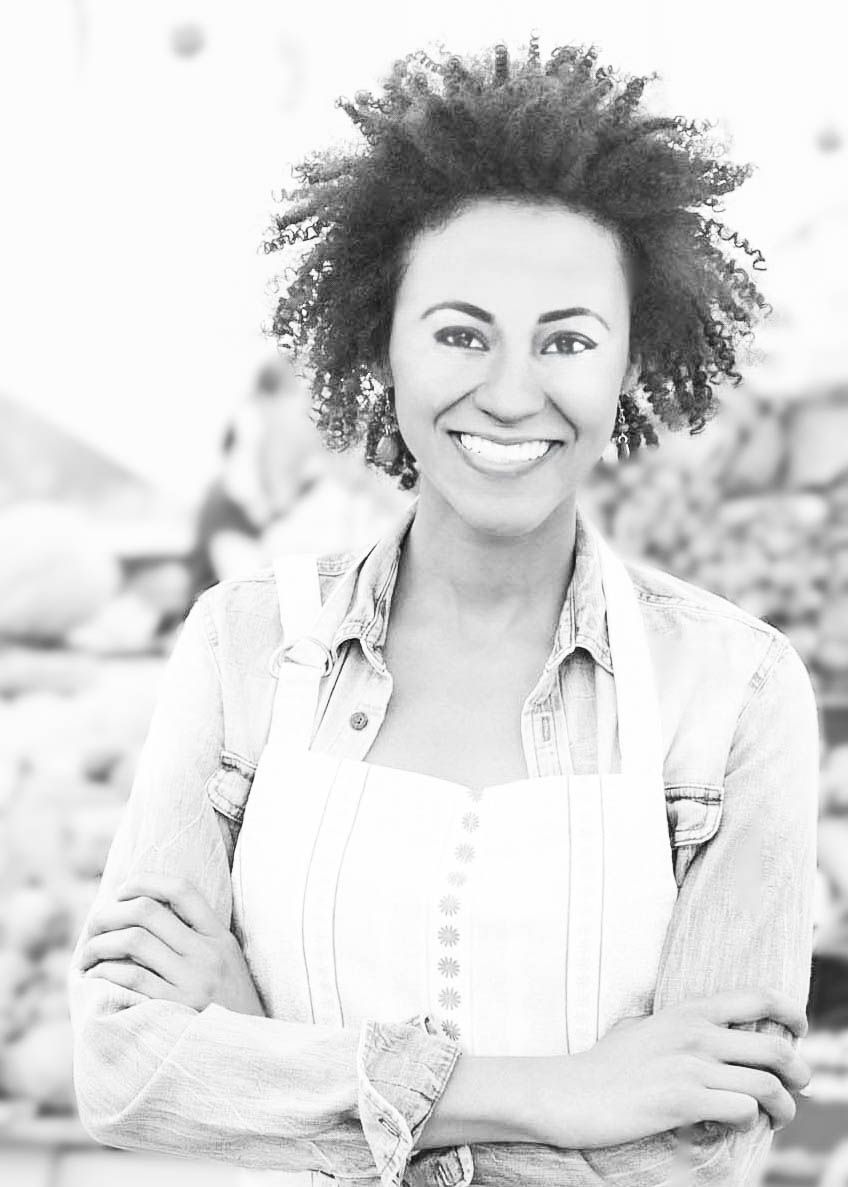 3 Life Lessons I Learned From My Kids
My Son's Dad, Our Team Captain
Making Mama Proud