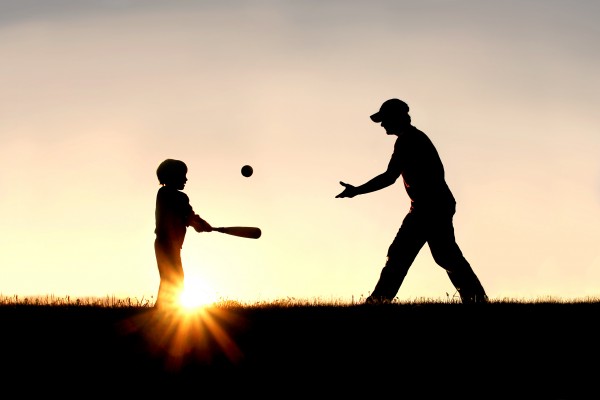 Mothers are naturally proud of their children. We are sometimes bias and sometimes take the stance that our children can do no wrong. Even though we know the truth. We know what our children are like behind closed doors and sometimes, it just ain’t pretty. My father always said, “As long as you behave yourself outside the house, that’s what matters most.” He didn’t want people thinking his kids were misbehaved.

There are certain proud mommy moments that I remember from raising my children. My daughter becoming a mother was one of them. Watching her hold her babies in her arms and feel that overwhelming sense of unconditional love is a look that I’ll never forget. Her graduating college was another. She was the first child to graduate and she did so on the Dean’s List. That was a proud day.

I wish I could say that I had as many proud moments in my son’s past but I can’t. He had a troubled past that led to a lot of heartache and really tough life lessons. But everything that he endured is what made him the man he is today. A man that works tirelessly to provide for his family. If you had asked me what type of father I thought my son would be, I likely would have said “none”. I didn’t picture my son as the fatherly type. He could barely take care of himself let alone another human being. And I don’t mean that in a nasty way but my son was very self-centered growing up. It never seemed to phase him how hurtful his behavior and actions were to me. He couldn’t see past his own needs and his addiction.

But once he started turning his life around by getting his GED and getting a job, I had hope that maybe he would end up okay. I never imagined just how “okay” he would be. He became a father before he was ready, later marrying my daughter-in-law and having more children. Watching my son with his own son is even better than a proud mommy moment. It’s truly captivating. I can watch them for hours.

When my grandson first started T-ball, he struggled. He couldn’t get the glove to fit right or master how to bat lefty. But my son worked with him tirelessly. After work, he’d pull in the driveway and as soon as my grandson saw him, he’d go running outside with his glove and bat in hand. My son was never into sports. He was too busy getting into trouble to really pursue an athletic career but it didn’t matter. He got out there in the yard with his son every day and practiced with him. Tossing him the baseball, showing him how to squeeze the glove around it and then throw it with his opposite hand. As he stood behind him, his large, work hands resting on top of my grandson’s tiny, pure little hands, I couldn’t help but feel an overwhelming sense of pride. Pride and relief. Pride, relief, and joy.

I was proud of the man he had grown to be but I was also relieved. There was a time I feared my son wouldn’t become a productive part of society. I feared he wasn't capable. I felt pure joy at watching him teach his son about baseball and life. Teaching him about confidence and courage. All the things I once tried to teach my own son about life. As parents, we feel responsible for our children’s successes and failures. Even though we know that their behaviors, after a certain point in life, are completely out of our control, we still internalize everything they do. So if you’re children are testing you and you wonder if they’re hearing what you say or even care about what you’re saying, just know that they internalize stuff too and when you least expect it, those core values you’ve taught them will shine through. Brighter than you ever imagined possible.