10 Reasons to Remove the Television From Your Child’s Bedroom

Ten years ago, we made a decision to own fewer possessions and live a more intentional life. We immediately began questioning the presence of every possession in our home.

Is this “thing” helping us fulfill our goals or is it keeping us from them?

That was the filter through which we evaluated each of our possessions.

We eventually removed 60-70% of our things. One change, that seemed small at the time, had a profound impact on the quality of our lives, marriage, and family. We removed the televisions from every bedroom in our home. That was ten years ago, and we’ve never considered reversing that decision. The benefits have been far too great—especially in the lives of our children. 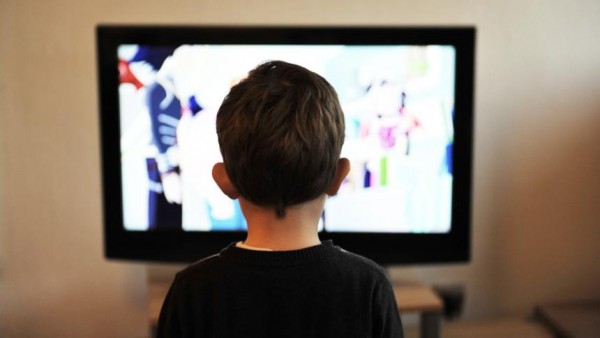 Consider these 10 benefits to removing the television from your child’s bedroom:

2. Healthier life habits. Children with televisions in their bedrooms score lower on school tests and are more likely to have sleep problems. Also, having a television in the bedroom is strongly associated with being overweight and a higher risk for smoking. And that’s a pretty strong argument to remove it if you ask me.

3. Less clutter. Kids’ room are not typically very large. As a result, a big, bulky television takes up precious space in a room that already seems difficult to keep tidy.

4. Fewer advertisements. According to some statistics, the average American sees 5,000 advertisements every single day. Each of these commercials encourage our kids to desire more and more stuff. Television is an industry built entirely on the premise that we can be influenced through our screen to desire specific products. Want a more content child that begs less for stuff? Remove the influence of advertisements from their room.

5. Televisions attract dust. All electronics attract and trap dust because of their static electricity. While I don’t understand the physics, I can see the result every time I look at the back of a television set in our home. Let’s be honest, isn’t there enough dust in your kid’s room already? Why would you want to attract more?

6. More reading. Light reading in the evening helps many of us fall asleep faster. The same is true for kids—there’s a reason it’s called a bedtime story. Of course, even if reading doesn’t help your child sleep, the benefits of reading still outweigh the benefits of television. Removing the television from your child’s bedroom will almost always encourage more reading in their life.

7. What your child thinks about last matters. The evening provides valuable opportunity to think about, evaluate, and assess your day. Self-thought and self-examination lead to learning from our mistakes and growing as humans. When kids spend their alone time in their room mindlessly consuming empty entertainment, they miss out on valuable opportunity to just think.

8. What your child think about first matters. Every morning begins with a clean slate and brand new opportunities. When your child opens their eyes in the morning, do you really want the first thing they see to be a television? Do we want their minds filled even more with the thought of playing video games or watching more Netflix shows? I don’t.

9. More control over the inputs in their life. When we removed televisions from the bedrooms in our home, I immediately noticed the control we gained in managing their inputs. It became easier to see what games they were playing and what movies/shows they were watching. Even if the television is relocated to a den, living room, or loft area, walking past those spaces as parents is far more natural than entering a private bedroom.

10. Rooms serve purposes. As I write about in The Minimalist Home, the rooms in our home (even the home itself) serve specific purposes. Kitchens are for cooking, dining rooms are for eating, offices are for working, etc. The better we define those rooms and their purposes, the more productive they become. A child’s room should represent opportunity for rest, alone-time, play, and homework. A television encourages none of those things.

Joshua Becker is the Founder and Editor of Becoming Minimalist, a website that reaches more than 1 million readers each month inspiring people to live more by owning less. He is a national bestselling author and his new book The Minimalist Home: A Room-By-Room Guide to a Decluttered, Refocused Life is available now. 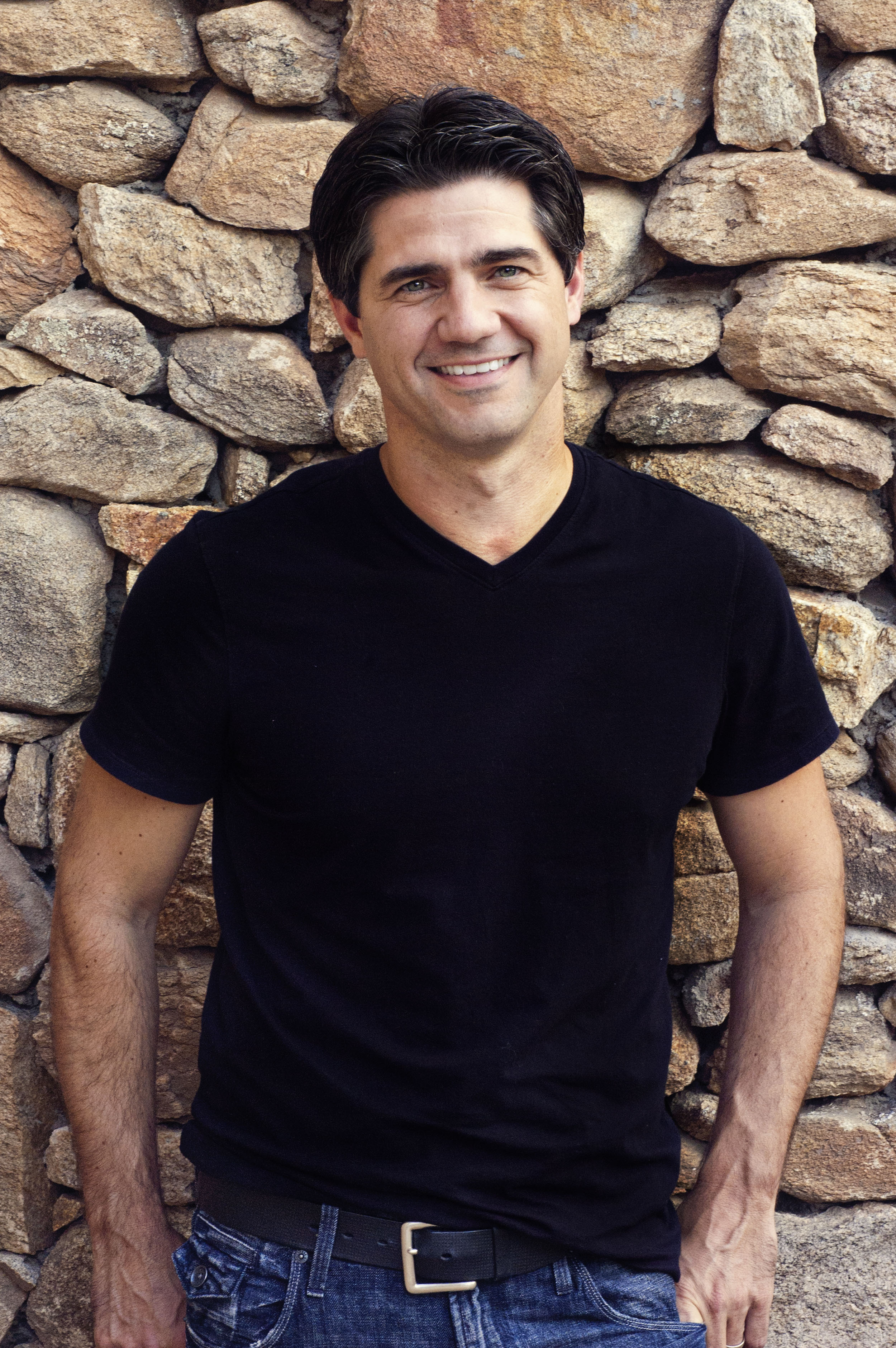 Joshua Becker is the Founder and Editor of Becoming Minimalist, a website that reaches more than 1 million readers each month inspiring people to live more by owning less. He is a national bestselling author and his new book The Minimalist Home: A Room-By-Room Guide to a Decluttered, Refocused Life is available now.

Children In Commercials: Is It Worth It!?
6 Tips to Help You Decorate Your Child’s Bedroom
Get the T.V. out and the sex back in the bedroom
advertisement

Children In Commercials: Is It Worth It!?
6 Tips to Help You Decorate Your Child’s Bedroom
Get the T.V. out and the sex back in the bedroom