When the Mommy Speech goes wrong

Published by Jamie Taylor on November 3, 2015 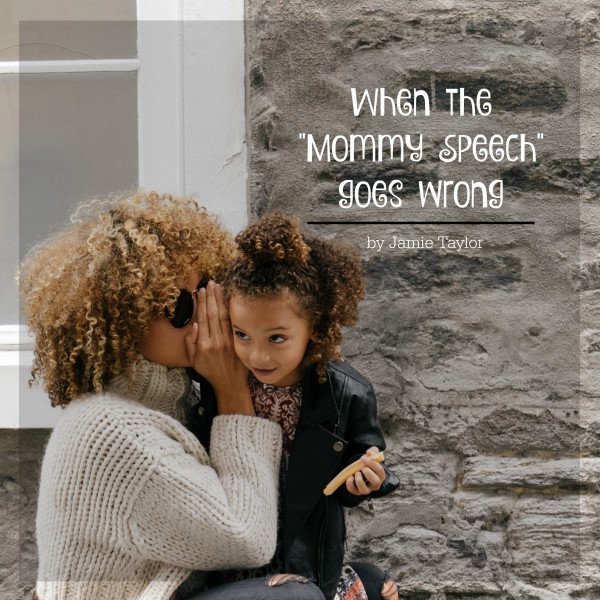 Funny story. - Apparently I am not well versed in the delicate task of teaching kindness to my children.

Case in point. - Just this week, my daughter (who shall remain nameless) approached me with a dilemma. A friend at school, whom she was quite fond of, was treating her in a thoughtless manner.

As any parent would do, I launched into the "Mommy speech." I told her that while we must always treat everyone with kindness (including those who are inconsiderate toward us), that doesn't mean we need to spend all our time with them.

I asked her about other kids in her class with whom she enjoyed playing. She named off a few. I then asked her if they treated others kindly, and acted in appropriate ways. She confirmed indeed that was the case.

I slept peacefully, convinced that I had given her the best advice I could under the circumstances. My job here was done (or, at least for a few hours).

Fast forward to the next day...

I picked my children up from school, and we began conversing about the day and how it had unfolded. My daughter proceeded to tell me that her "friend" was begging her to reconsider her stance on a recent decision. What was that decision? Oh, you know....the one that her Mom helped her make.

She had emphatically told her friend that her Mom didn't want her hanging out with her any more, because she was mean.

Surprise showed on her face, as I explained to her that she had in fact heard me wrong. While I wanted her to be careful about spending all her time with kids who speak in uncharitable ways, I would never advocate dumping friends and doing so in such a straightforward manner!

It would appear that this parenting gig requires more finesse than I had originally thought... Especially in regards to elementary school!

But, I am sure that as the years fly by, I will find myself navigating more challenging moments in my children's school/work/church relationships.

Humans are an interesting assortment of characters.

I keep informing my kids that there are bullies in every single stage of life. No matter where you go...No matter what you do...they will be there.

We must equip the next generation to handle those particular people who believe it is their occupation to deride the delightful humans with whom they engage.

I've had many discussions with my children about some of the reasons behind bullying. One of my other daughters had an experience with a girl last year that was less than desirable. Come to find out, this child was going through a terrible time at home. Her parents weren't getting along, and their problems were spilling over into the way their child interacted with others.

Bullying is never okay, but sometimes the background behind it isn't okay either.

There are cases where another person's thoughtlessness turns into the next person's heartlessness.

It's not an excuse. It's an explanation.

As parents we have been given this beautiful responsibility of doing our best to cultivate grace and charm with a side of dignity in our children.

Aside from sending them to finishing school, it may seem like an impossible task.

I am convinced that most children will treat other people as they see others being treated. In other words, as we show love, graciousness, and respect to those around us, and explain the reasons behind those actions, they will in turn learn a thing or two about tactful tenderness.

It won't always be easy. Some people are downright mean, and we would love to see them taught a thing or two. But... life has a way of teaching those people lessons. I know life has done that for me.

As we teach our children to stand up for themselves, and for what is right, we would do well to remember the golden rule. May we treat everyone around us in the way we would want to be treated (even on our grumpiest day). 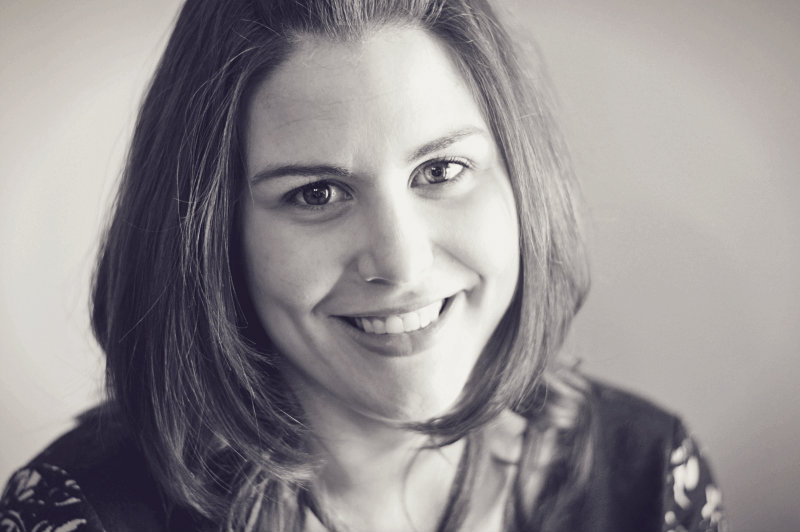