What (Not) To Say To A Pregnant Woman

When a man I've never met before approached me in the grocery store last week and told me, "You SURE it's not twins?!" only to quickly walk away, I was floored. There was nothing kind or pleasant in this exchange. I have no idea what would compel him to say this to me, but he did, and it was rude.

I know some will say, "He was just being funny, making small talk," and to that I say, NOPE. Not appropriate. Some people have good intentions when they say stuff like this, I guess, but I'm not convinced that all do. I think some people like to point out how "huge" a pregnant woman is just because they think they can, without any regard as to how it makes her feel.

So for those who feel like they MUST say SOMETHING to a very visibly pregnant woman, let me offer you a suggestion.

There are really only a few acceptable things to say, stranger who feels compelled to comment on the size of a woman incubating a child.

Are you ready? Take notes. 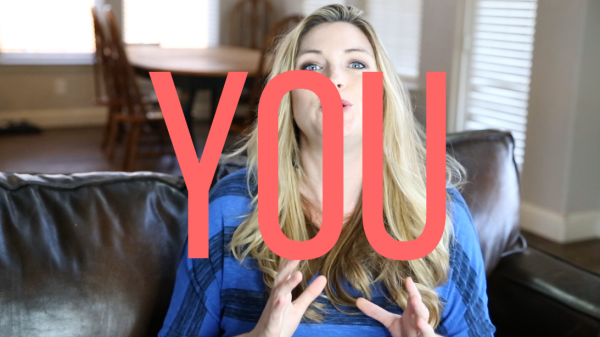 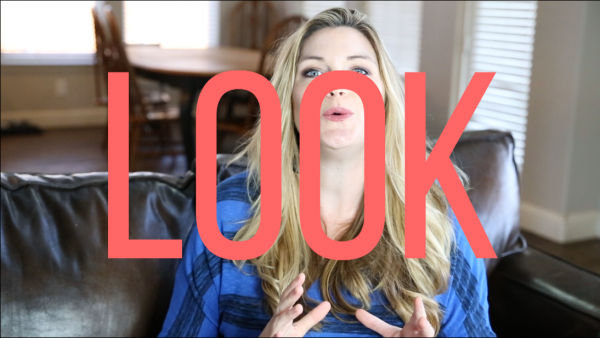 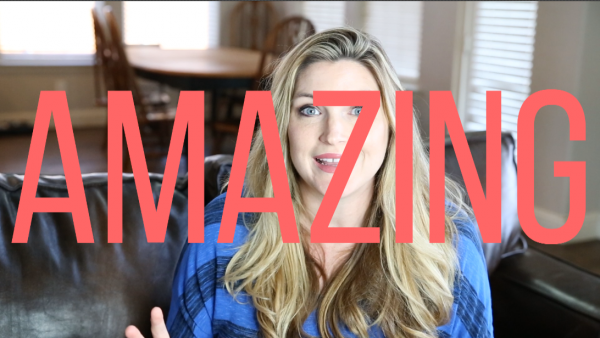 It doesn't matter if she actually looks amazing, okay.

I don't care if she looks like Jabba the Hutt incubating a small planet, you tell her she looks amazing, congratulate her, or you could even tell her she's glowing. 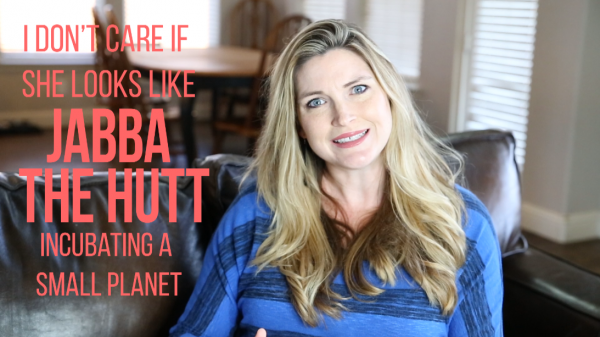 We know we're not glowing. We know we sweat a lot while lugging around this enormous midsection that you are shocked by. We know we don't look amazing.

LIE TO US ANYWAY.

Because if you're not going to lie to us, the ONLY other acceptable alternative...

Is to keep your mouth shut. Shhh! Say nothing.

Definitely DO NOT ASK US if we're sure it's not twins or triplets! 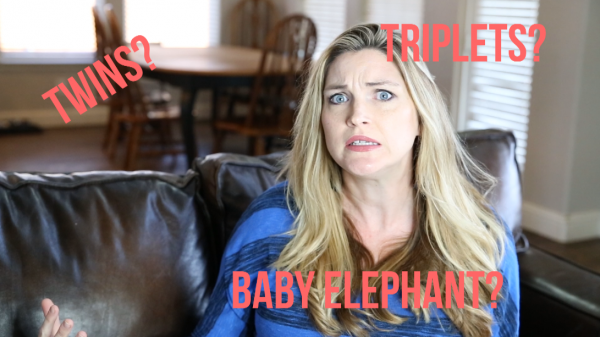 Or if we're SURE we're not having the baby sooner than we think.

I promise, there are two things we are CERTAIN of, and it's the number of inhabitants in our uterus, and when they are expected to evacuate.

And honestly, none of this is any of your business.

So if you're not going to tell the pregnant woman that she looks amazing, is glowing, or congratulate her, then shut it.

Go back to the life you were living before a pregnant woman showed up and shocked you with the size of her belly to the point that you felt the deep desire to say something to her about it.

It's just not appropriate. It's not funny. You're not endearing. You're not making small talk. You're rude.

Listen, you think you're shocked? We are VERY aware of how we look. Nobody is more shocked than us.

We have to see ourselves naked.

Editor's note: Be sure to connect with Baby Rabies creator Jill Krause on Facebook — you'll be glad you did! 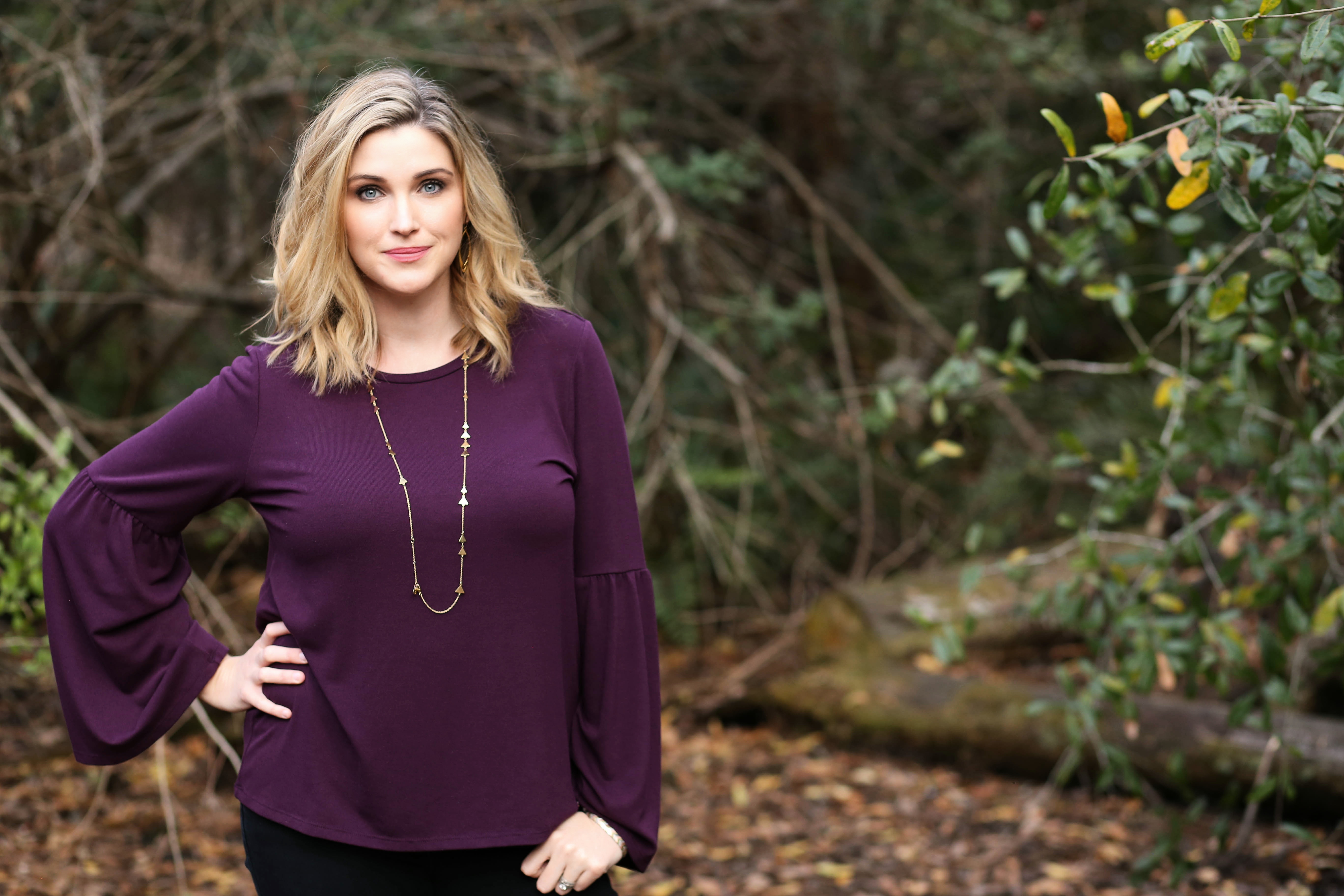 Mom of 4, writing about pregnancy and parenthood at Baby Rabies for 11 years. Now the author of the best-selling new book 50 Things To Do Before You Deliver: The First Time Mom's Pregnancy Guide. Krause is also documenting her family's adventure around the United States- after they sold their dream home to buy an RV and travel- over on Happy Loud Life.

The Crazy Things People Say When You Are Pregnant
Miracle Babies
Don't you ever get out?
advertisement

The Crazy Things People Say When You Are Pregnant
Miracle Babies
Don't you ever get out?