Don't you ever get out?

Published by Shana Chartier on December 22, 2015 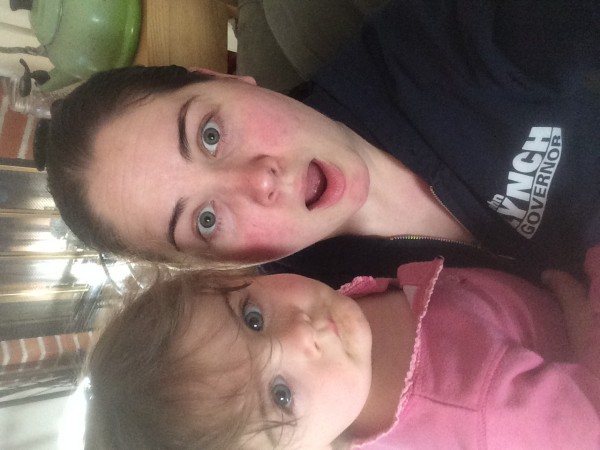 Ah 2016. I've been looking at you for a while now, and somehow time has fast forwarded us here by means of a slow, arduous path, per usual. My baby is somehow sixteen months old. And we've gone on a date night maybe three times since she was born.

There are a lot of pros and cons to living far away from one's family. On one hand, when family drama arises you get to hear about it from a very safe distance. That part's awesome. Our holiday drama has been absolutely zero this year, so yay for us there. But then there's that other part.

The part where you're beyond exhausted, and you have a toddler screaming so loud your ears ring like they would at the end of a rock concert. You teach her sign language while secretly hoping you won't have to learn it yourself after all this. The part where you'd give anything for a moment alone, but we all know that when you're in the house, there's a part of you that is still always alert and on call.

My husband and I have depended entirely on each other when it comes to raising our daughter. We are way too overprotective. I admit it. Send me to a support group about it, but we're trying to keep her safe while letting her learn about the world. And the world hurts. And we're so hard on ourselves when she cries. And there's no break from it, ever.

So my resolution is to ask for help. We are so scared to trust people with our child, even with our friends. Or maybe it's not trust. Maybe it's the other side of it: guilt. I know everyone is so busy and stressed out with their own lives that to ask them to come sit on our couch while we're not there, even though we barely see anyone now anyway, seems selfish and rude.

But we have to. We're losing ourselves. The people we were before we were Evelyn's Parents are screaming to get out, and we won't let them, because we don't want to impose or we're scared something might happen. I don't want to live my life that way. It's not good for her either--she needs to be exposed to other people and situations, and I know that. Deep down, I really do. We're so tired. And if we're scared that "something" might happen all the time, we're teaching her those same values: don't live your life, because something terrible could happen if you do. Whatever that is.

So in 2016 we're going to try harder to reclaim ourselves. We're going to trust other people, and when I say trust I'm not just talking about their ability to care for our daughter. I'm talking about trusting that we have friendships strong enough that even if we don't get to see each other all that often, we can depend on each other anyway. We are going to ask for help, and be ok with it. We are going to allow ourselves to receive, and it's really going to make 2016 the year we regain our sanity.

Because we deserve a break every once in a while. And so do you. Allow yourself to receive. You deserve it for being an amazing parent! 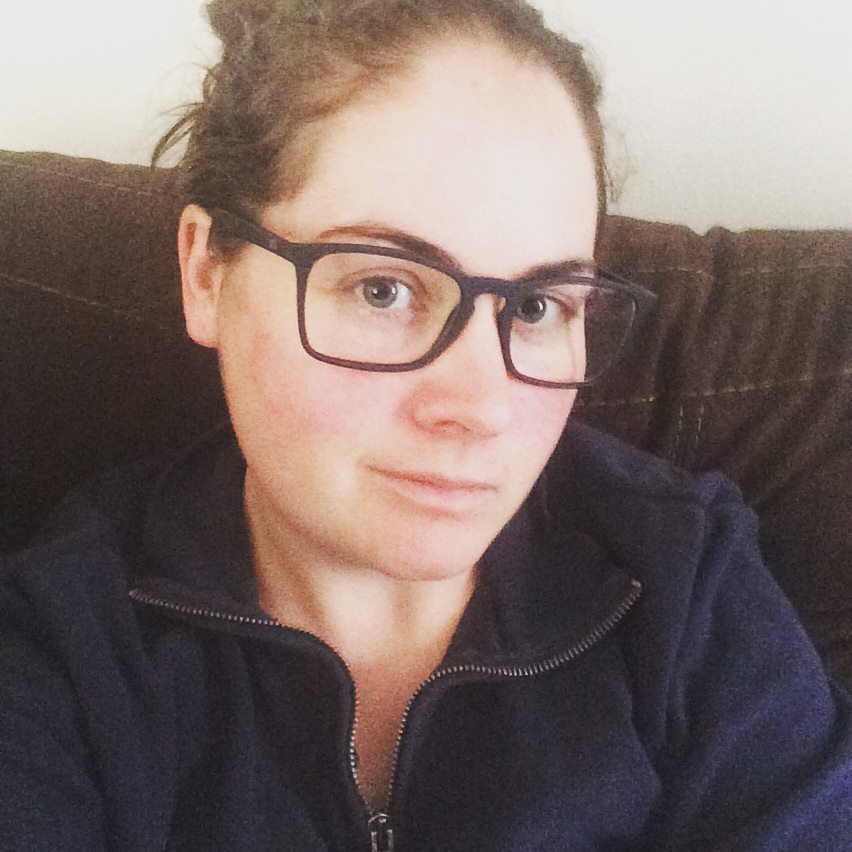 Shana Chartier, author of the beloved picture book Hooray, I Farted, (her mom likes it, so its beloved by someone) is a parent just trying to make her way in this crazy world and maybe raise nice human beings in the process. She lives in New Hampshire, where she works as a librarian until one of her books becomes the next viral sensation. So she might be a librarian forever.

I interviewed the newest Mom Coach, and she told me about the "Hospital Fantasy". It's a thing.
TRUST THOSE MAMA INSTINCTS
Will you be the change we need in the tribe of Motherhood?
advertisement

I interviewed the newest Mom Coach, and she told me about the "Hospital Fantasy". It's a thing.
TRUST THOSE MAMA INSTINCTS
Will you be the change we need in the tribe of Motherhood?