Parenting: Take A Walk On The Worried Side 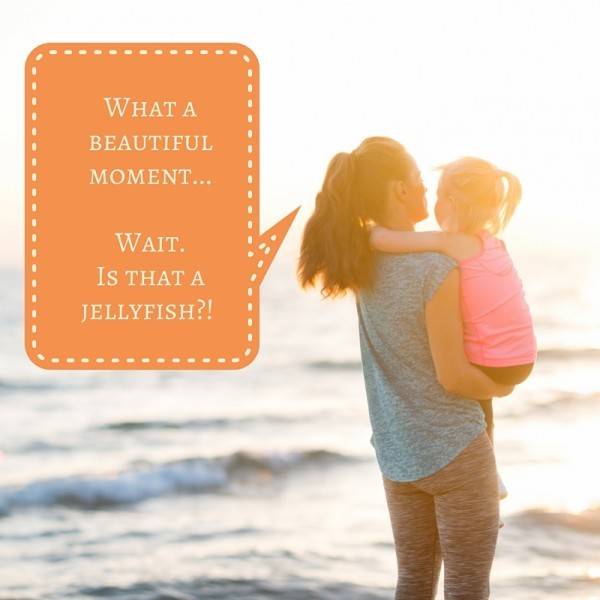 I remember exactly where I was when I realized my life would never be fret-free again.

I had just received the good news that my baby boy, still in my body, was healthy and developing as hoped. A few days earlier, my initial 20-week ultrasound showed a few concerning items. What initially looked like a calcification in my son’s heart and fluid on his brain turned out to be a glitch in the image and a non-issue, respectively. I think I aged a decade in the days between that initial scary ultrasound and the calm-injecting Level 2 scan.

As soon as I returned home from the doctor’s office, I called my longtime friend Jenny. Jenny had talked me off the cliff several times during the prior few days. Excitedly, I relayed the good news about my son’s development. Jenny listened, sharing my relief and joy. She then dealt me the most significant dose of parenting-related realty I will likely ever hear…

“You know the worrying doesn’t end here, right? There will always be something to fret about.”

Yikes. She was right.

Jenny is the most positive person I know. She is calm and logical; she is a nurse and the mother of two boys. She is level-headed and has her act together, in all ways, at all times. (She would probably disagree, but I consider her my most sane friend.)

So I was hearing this news – that I will now have a conveyor belt of concerns running in my brain - from a trusted source. By signing up for motherhood, I had signed up for a lifetime of uneasiness.
Not constant worry, mind you. More like interval worrying. But on a regular basis.

Some of these woes were warranted, and some were tackled prematurely. The immense, awesome responsibility of not only keeping another human being safe but ultimately creating the conditions that will allow them to thrive makes my head almost explode.

Parenting is the most intense experience I imagine I will ever have. Is it worth it? Absolutely. Do I wish someone had told me about some of these things before I became a mom? Yeah…but I don’t think there is any way to communicate the subtle but profound details that ricochet through your life once you become a parent. As one of the most beautiful experiences life has to offer, no one can prepare you. And words cannot do it justice. It's a lifestyle that just has to be lived. 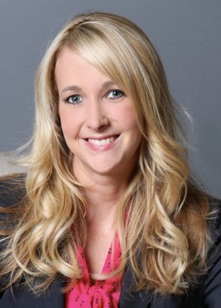