Published by Lisa Leidolph on November 9, 2017

My husband and I have been together for over 14 years and married for 5 years at the time our miracles happened. We conceived our miracles on our 5 year anniversary on vacation in the Adk Mountains. We tried for 2 years and this point we gave up. When we found out I was pregnant, the stick turned as soon as I took the test and I had symptoms of pregnancy very early, so I knew something was up. At six weeks my doctor immediately scheduled me for an ultrasound which is very uncommon. Panicking, my husband came with me and that is when we found out we had fraternal twins! So as weeks went on it was a normal pregnancy with a few scares of not hearing a heartbeat because they were rolling around in there. At 29 weeks is when it started to change! My mucus plug started to fall out and by that Friday my doctor said it could be anytime and to come back on Monday to get a thorough exam. Well by that time I had huge water blisters underneath my giant belly, which I am 5’2” and weighted over 230#. The doctor said everything is fine and you need to go on bed rest. Well that night was crazy, I started labor at 2:30am but didn’t even know I was in labor because all I had to do is pee! I went to work to let my employer know what was going on and I started with what I thought were Braxton Hicks but nope they were real. So I went home and slept until 6 pm and that’s when I was so uncomfortable. I called the emergency doctor and she told me that we need to go now to the hospital. Sure enough I was admitted at 30 weeks and they began trying to stop my labor. 36 hrs later I was rushed into the surgery room incase we needed to do an emergency c-section. I had my son vaginally and he was 4#2oz and was perfect to me. He was rushed away to be placed on a ventilation system and I began to push my daughter which was the most difficult since the doctor had to use his fingers to break her water and drag her down the channel so she wouldn’t flip. She came out 3#14oz. I was able to see her for 2 seconds before she was rushed into the incubator. All awhile I am waiting in the recovery room for two hours before I can bond with my twins! This was not my birth plan! Then when I did get to see them in the nicu, I could only hold my son! It was the most magical moment! He opened up his eyes and I had melted right then and there! But I kept on looking at my daughter who wasn’t looking good. She was jaundice and had a team around her trying to find a vein to get medication in her right away. Seeing her like that as a first time mom, you immediately start blaming yourself! She struggled for four days in that incubator at which I couldn’t even hold her or touch her! It killed me knowing that she was basically alone. On the 5th day I was able to hold her for the first time! Let me tell you how sweet it was holding your child for the first time knowing What she had went through! I never let her go that night! But then more bad news came! It was 10 days after I had my miracles when the doctor had to have a talk with my husband and I about my son, who I thought was doing great. She said sit down please, and my heart sank and tears welled up. She said that he has bleeding on his brain. She said “it’s stage 1 bleeding but it could get worse and if it does he will need brain surgery to stop it. It may also cause some developmental delays as well.” Ok let that sink in for a moment. Bleeding on the brain and developmental delays and then trying not to be sick over this. The flood gates opened up! Once gain I was blaming myself and began to just breakdown mentally. So then 2 days later I get hit again! My son, who we ended up naming Ryder, had another blow! The doctor said we need to talk because your son now has a whole in one of his chambers of his heart! Omg can I flip out now! I couldn’t take anymore blows! I was knocked down and couldn’t get back up! I looked at my husband for support and he was speechless at this point! So each day we would drive to the hospital 2-3x a day to see my twins. I tried not to think of the bad but the positive each time and put on a front to everyone. When I got to hold them I would talk to them and say positive things to them and it seemed to work! 30 days after being in the nicu they were ready to come home. The bleeding on his brain had stopped and two weeks after they came home we took Ryder to the cardiologist. She was amazed at his progress and she gave us the best news! He will be fine, he will be able to jump and play sports like a regular boy! Now the twins are doing great meeting their milestones and just amazing our family one day at a time! 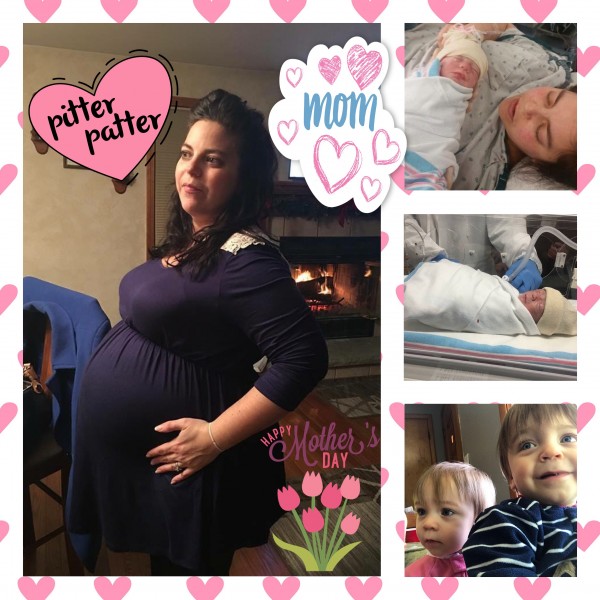 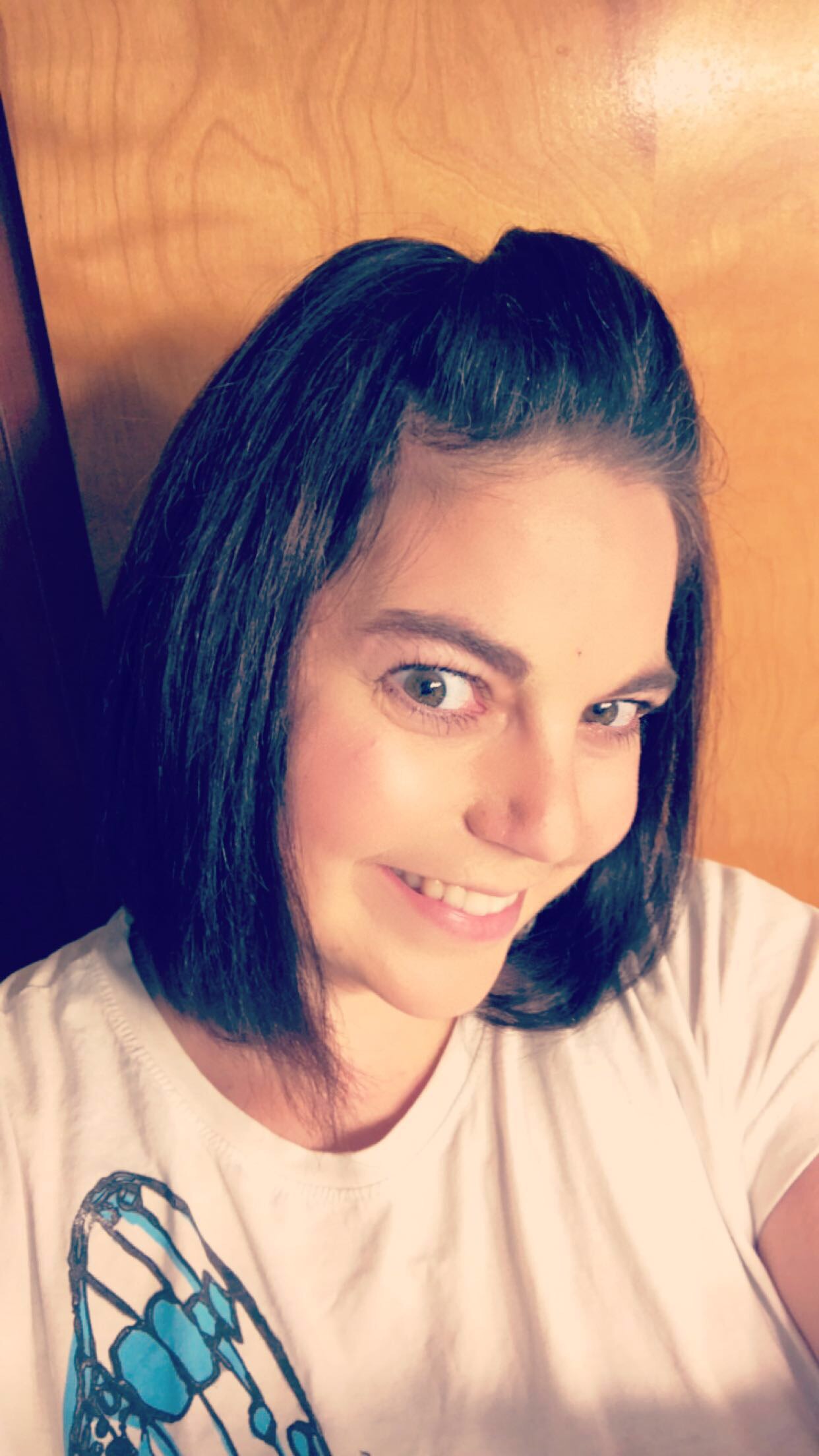 Work from home mom of twins! I also love cooking, writing and drawing in my spare time if I have any!

Being a NICU Parent is Hard no Matter What
Untitled
25 Years Ago, We Asked to Put Our 25 Week Twins on Our Chest; We Were Told No
advertisement

Being a NICU Parent is Hard no Matter What
Untitled
25 Years Ago, We Asked to Put Our 25 Week Twins on Our Chest; We Were Told No