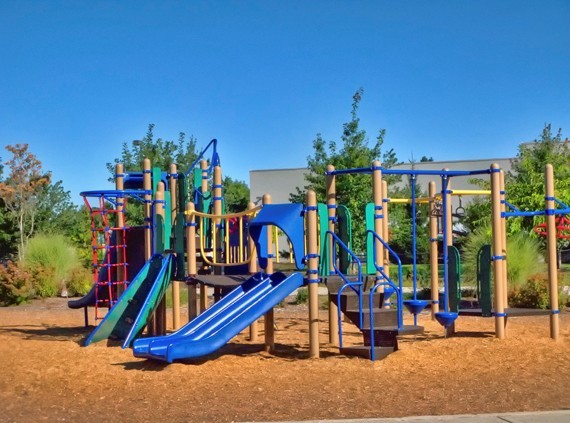 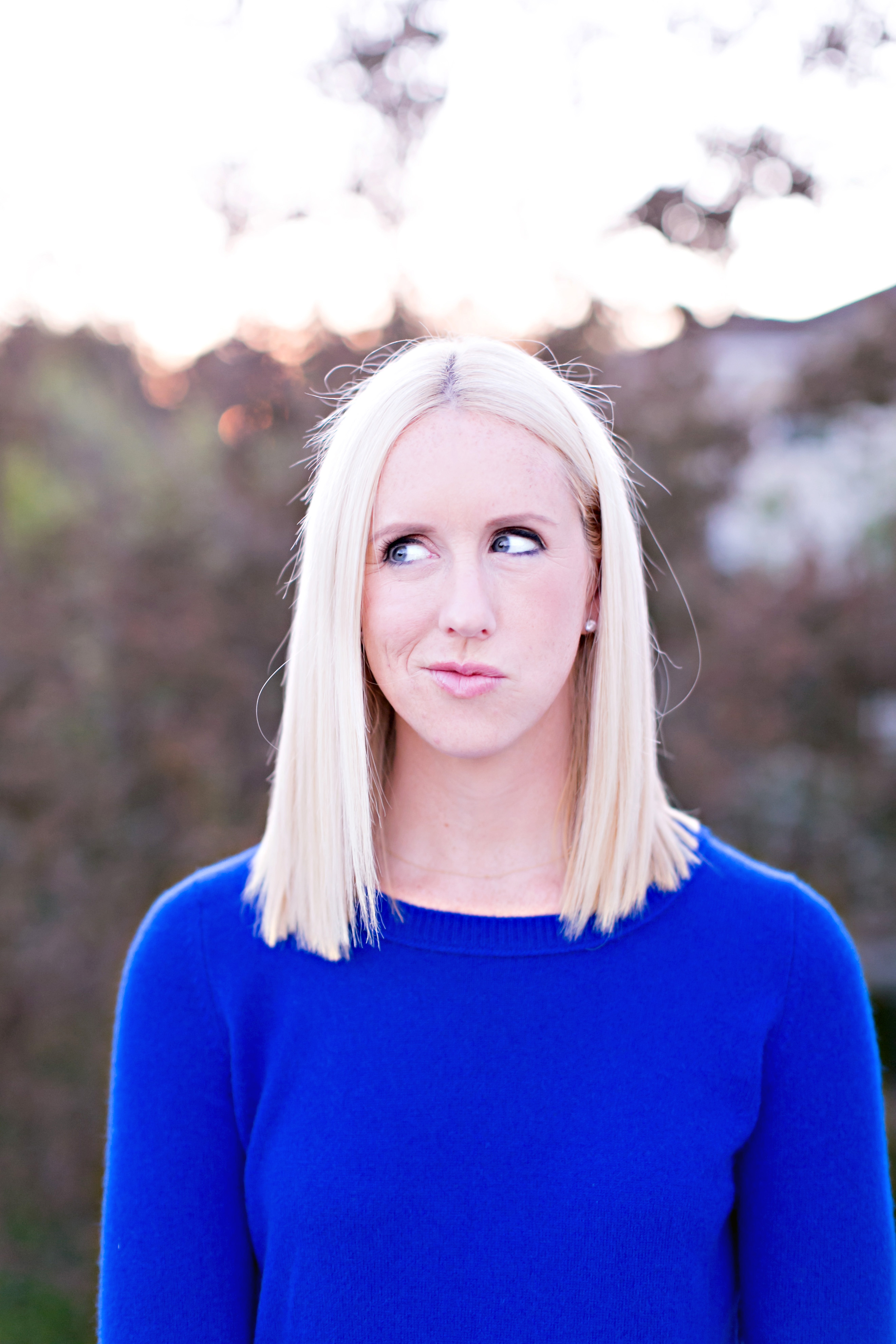 Becoming a Motherless Mother
Pasta Night: Creating family where there was none
The Mommy Union
advertisement

Becoming a Motherless Mother
Pasta Night: Creating family where there was none
The Mommy Union