Published by Jessica Butler on October 8, 2019

Last summer, my son declared he wanted to dress as a ghost bat vampire dragon. With four months until Halloween, I was sure he would change his mind several times. By mid-October, I was scrambling to piece together the monster. It turned out so well that I worried we would never be able to top it... until he declared this year that he wants to be an Eyeball Robot. Wish me luck. 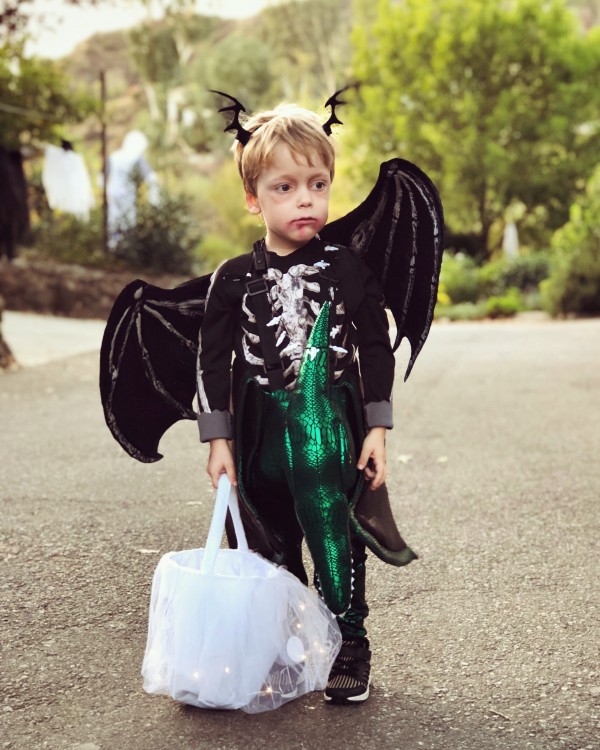 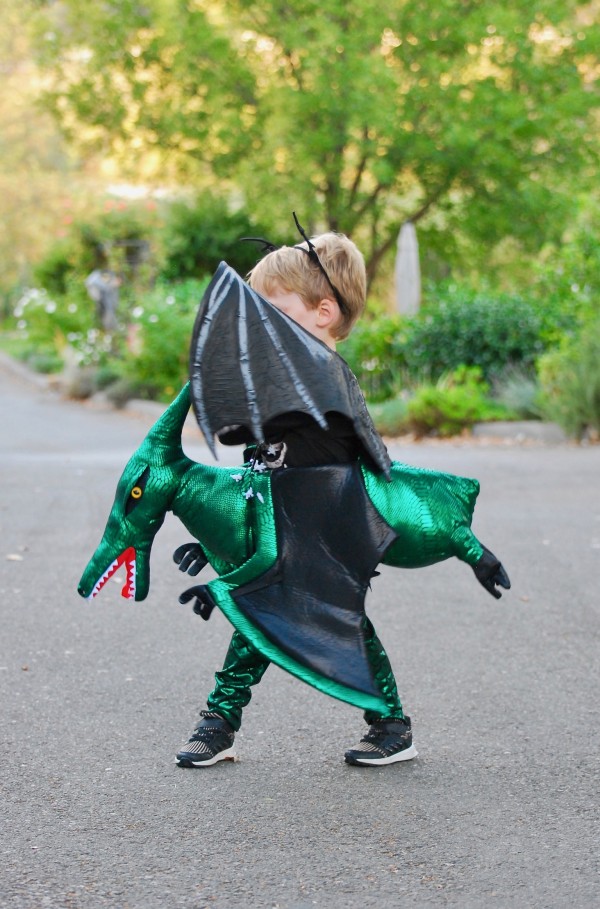 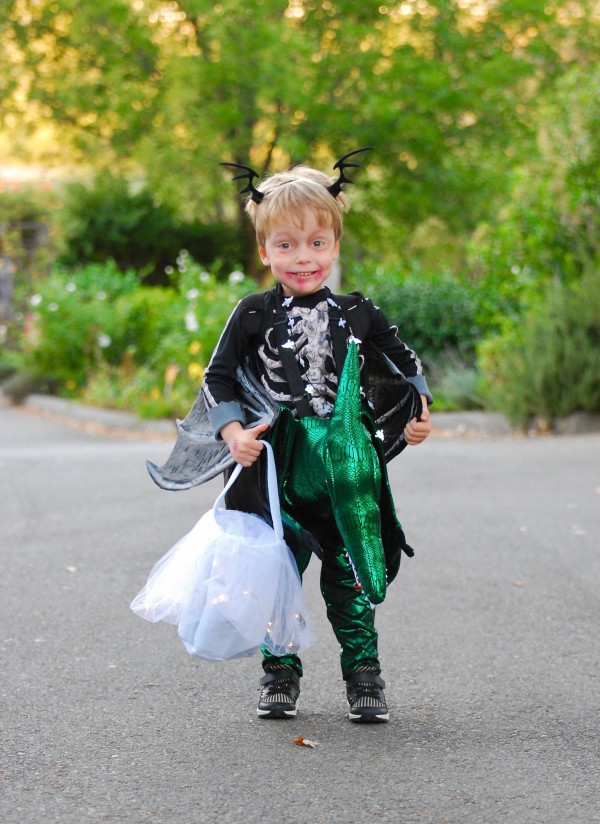 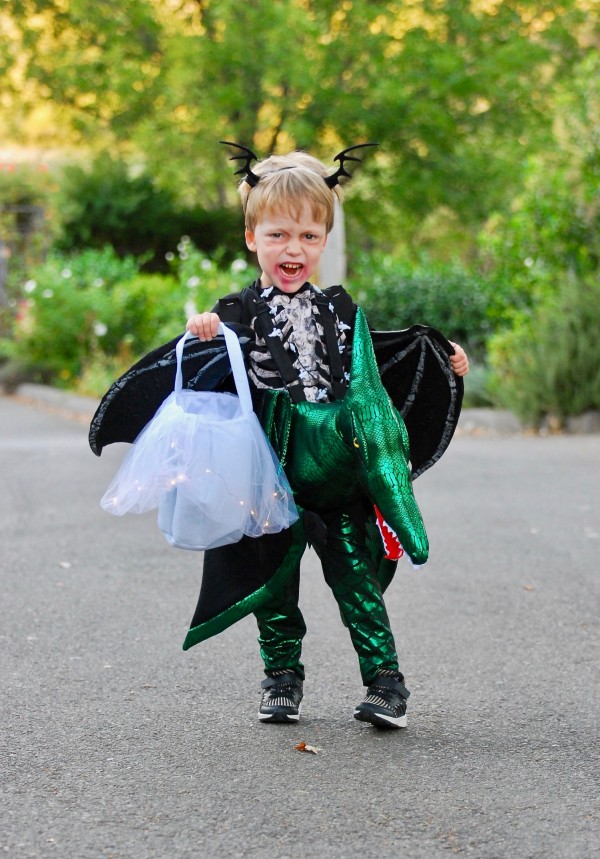 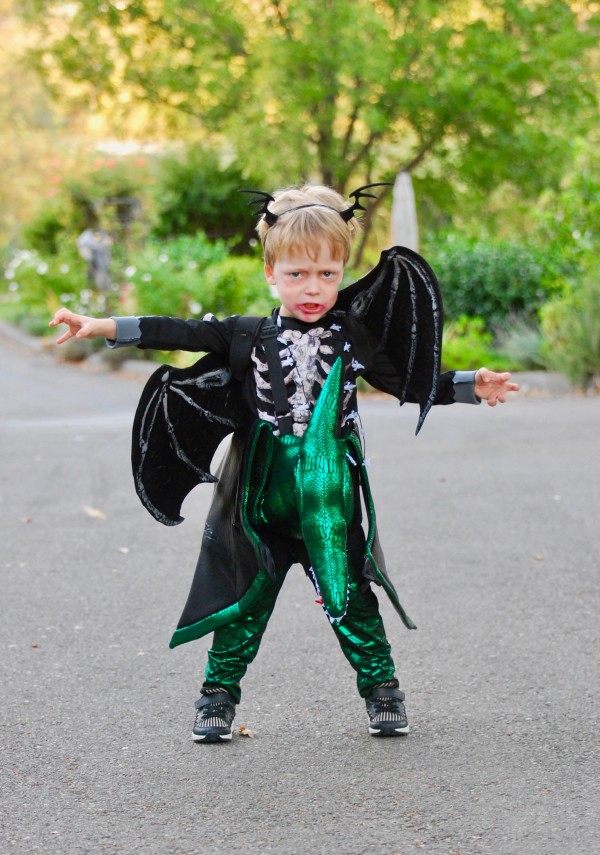