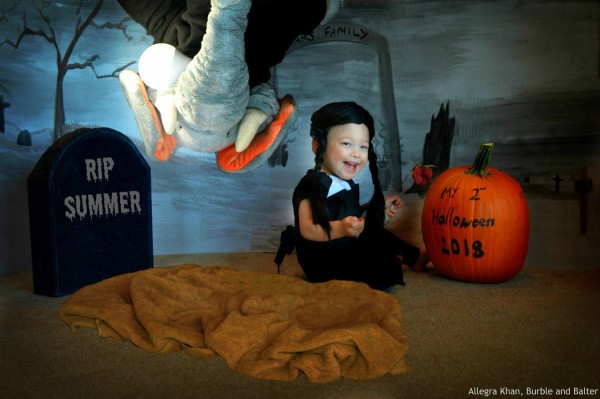 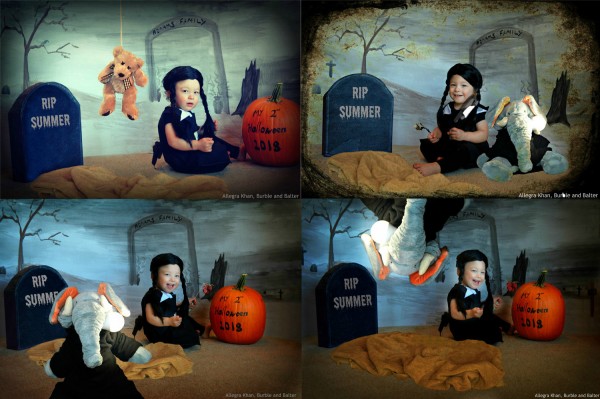 October 10th, 2018: Thousands of families had settled down to sleep, believing that Hurricane Michael, which made landfall earlier that day, would remain a Cat 3 storm. Our little family (the Costas) along with many others were told to evacuate in case of flooding in our areas and so we went to a friend's house, certain that it would be a doozy of a storm but that our lives would go right back to normal in a day or two. At around 1 am our phones blew up: Michael was now a Cat 4, and Grandpa (AKA Pawpaw) who'd lived through Hurricane Andrew got us all out of bed. "We're leaving NOW!" he said as I tried to remember where I was and what he was talking about. Lightning flashed as we hurriedly packed our stuff again and piled into our cars while innocent drops of rain kissed our faces. Hours later we arrived in Selma Alabama and hunkered down. The next day, as we turned on the TV to get an update our jaws dropped. Mexico beach was being wiped off the map and the storm was now mowing down Callaway in Panama City (Pawpaw's neighborhood) and was doing a fair bit of damage to our own as well across town. It was days before we were able to make sure our friends that stayed were ok and heard their crazy stories.

Anyone that has seen my blog (https://www.burbleandbalter.com/) knows I like to do dress up and photo shoots for fun with my daughter, Courtney. She's been everything from Bob Ross, to Neo from The Matrix (dodging rubber bottle nipples, no less), to Baby Ruth Bader Ginsburg. So I was SUPER PSYCHED to do a Wednesday Addams shoot for Halloween October 2018. Unfortunately the storm not only wiped out millions of trees and homes, but internet also. 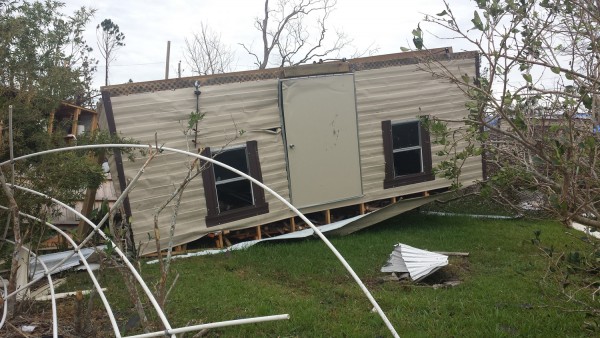 Not being a huge, exciting city, the fact that it was not declared a Cat 5 storm for months, and the fact that the California wildfires occurred very soon after meant we were essentially forgotten. Some places never even saw coverage. We lost millions of trees, thousands of homes, and many lives. A history-making storm that no one has heard about.

We had no internet for two months after the storm, so I didn't upload our photos for last Halloween until today (although a few trick or treating ones made it up via cell phone). So I'm happy to be able to share with you these pictures now. Courtney is dressed as Wednesday Addams and her friend "Trunkit," a regular in her photo shoots is of course, Uncle Fester.

I take so many photos of Courtney to celebrate her life because each day is precious. She was born three months early and we never got to do the sweet newborn photos with her - she was in the NICU for 4 months, and for all that time we were separated by the plastic of her isolette. She's a fighter and a survivor and and our photo album is titled: Yes, She Can! https://www.burbleandbalter.com/gallery-yes-she-can Because no matter how hard a start she's had, no matter what delays she may face, and no matter what storms life throws our way she's a trooper at heart and the sky is the limit! (Also it's just plain fun to put actual bagels on a baby's head to dress her up as Princess Leia from Star Wars <3 NICU mom and dads: Hang in there! You're picture days outside of the hospital will come!

Painted tri-fold board for background, cardboard for tombstone.

Dress: a yard of cloth from Walmart with a bit of felt for the collar hot glued onto it. Black shirt and pants underneath. 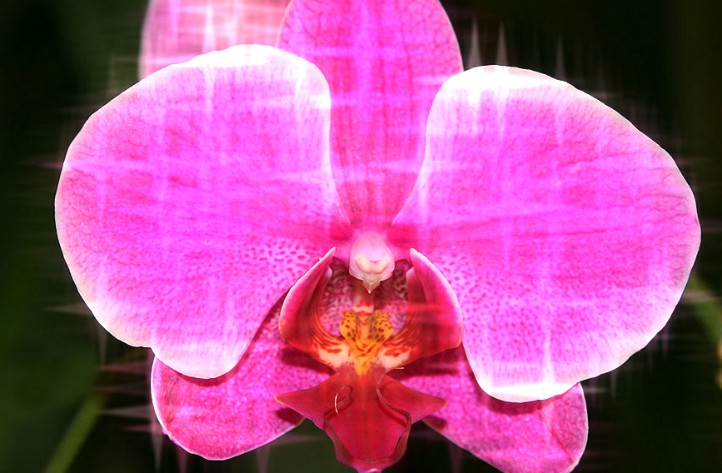 I'm the mother of a very feisty, very cute, (very VOCAL) daughter who was born 3 months early and teaches me new things everyday. Out of every boss I've ever had she's the toughest, but she's also my favorite.

Looking Back on the Disaster
When everything is spinning out of control
Hurricane preparation for and with children: A handy list
advertisement

Looking Back on the Disaster
When everything is spinning out of control
Hurricane preparation for and with children: A handy list