Why We Need To Make Kindness a Top Priority in Parenting

Published by Danielle Sherman-Lazar on June 15, 2021 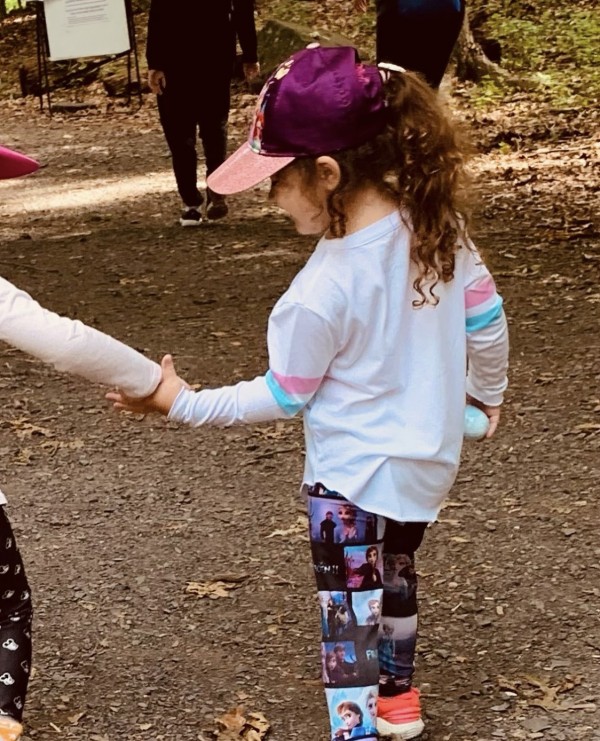 The other day we had a little get-together for some girls in my oldest daughter's camp group.

There was one girl who was a cautious spirit who stayed quiet.

Well, at one point, my daughter and the other two girls went up to her and were waving in her face. "Why aren't you talking?"

I saw the girl’s face turning red. And that was it. I had to step in.

I took my five-year-old aside.

“How would you feel if that happened to you? She’s shy, and that means it takes her time to speak, and that's okay. She’ll get there. Do you know what you can do instead of waving in her face? You can reach your hand out to her and ask her if she wants to play so she slowly can get comfortable.”

My daughter nodded. She could tell I was disappointed.

Most children miss the subtle signs that they’re upsetting those around them, especially when they’re so young.

What struck me was that I was the only parent in the group who noticed and did something.

Often, it seems when it's not directly affecting our own kid's happiness to the point of tears or about an achievement, we don’t react because we aren’t paying attention.

But we’d notice if she struck out at a baseball game and would tell her how she could do better.

So, we need to pay more attention like we’re watching a basketball game, so we don't miss these teachable moments.

Because when we see our kids doing something unkind, and step in, it makes a difference.

The girls started to race back and forth in the playground.

And my daughter smiled at me, stopped, and reached her hand out to the shy girl to join them.

They clasped hands, and together they ran.

“She’s so sweet,” one of the mothers gushed.

"She better be," I huffed because that's what’s important to me—raising kind humans.

And my daughter now knows that.

Being left out hurts: Moms, stop 'social engineering'
When my daughter was the odd girl out
Middle School: Stepping Out From the Shadow of a Mean Girl
advertisement

Being left out hurts: Moms, stop 'social engineering'
When my daughter was the odd girl out
Middle School: Stepping Out From the Shadow of a Mean Girl