One of my favorite books to read with my boys is “Junie B. Jones”. I love the attitude that Junie B. has throughout the books, watching her start school and experience having a sibling. I love talking as a defiant 5 year old Junie B. would talk and getting the reaction from my boys. I love the literal act of snuggling in a bed after bathtime with a 7 year old and 12 year old…because…frankly, there’s nothing better in the world.

Every night, I would climb up into the twin bed that was flanked by toddler rails. 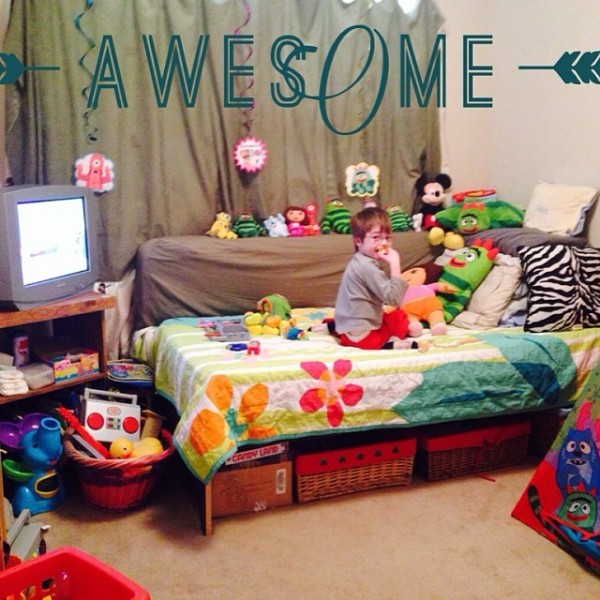 I would put the Brobee and Dora stuffed pillows under my head…and open my arms.

Once settled in place, Eli (my then 12 year old) would hop into this TWIN size bed, and snuggle on my left side (really, in my armpit), to get the best view of the book.

Then, Isaac (my 7 year old)…would make his way up onto the bed, over Eli’s legs, over my legs, to nestle in his spot on my right side (in my armpit).

THIS was how we ended every night.

I’d pick up the iPad…open the Nook or Kindle app…and begin where we left off the night before.

Reading just ONE chapter (sometimes 2 if Eli begged) to my little guys before bedtime.

You may not think this sounds like anything spectacular...but, as I think back on these moments, they are some of my most cherished moments with my younger boys.

I took the time each night to create these rituals for a 12 year old that craved his moms attention and a 7 year old that couldn’t talk and would never be able to follow the words on the page.

We were all encompassed in a world where doctors appointments, oxygen machines, and feeding pumps ruled our lives.

Most boys at the age of 7 would be reading the words from this book with me…but, Isaac wasn’t like most boys.

Isaac couldn’t talk, would never read, and had a broken heart that required constant medical attention.

What was I thinking?

take a shower, brush my hair…heck,brush my teeth–that’s what I should have done.

But…that’s not what I did.

but, I had read to my two older boys every night…

So…that’s what we did.

Over a few months, it turned into a ritual that we ALL looked forward to.

It was the only peaceful moment of a usually chaotic day…

It was a moment in time…where I had the attention of BOTH boys at the same time.

It was when I was the star of their show and put a constant smile on their faces.

For 30 minutes each night…

we were transported to another world.

There were no doctors…

There were no medical bills…

There were no feeding pumps and oxygen tanks…

There was no stress, depression, or feelings of despair.

There was only a mom and her boys…

enveloped in a world where ever we chose that night to be transported to.

THAT is why I took the time to read to the child that would never be able to read himself...

because, it saved us…

it made us forget…

it made us happy…

and for those few precious moments each night…

Escaping into the story of a book taught me how to let go, my 12 year old how to dream, and my 7 year old....how much we loved him.

I’ll never know if Isaac loved listening to those stories…

or what his favorite Junie B. book was…

because Isaac passed away in January of 2015 due to an infection that went to his already fragile heart.

BUT…what I do know….

is that I will cherish EVERY single minute that we shared,

squished in that twin bed,

between the toddler rails,

a kid in each of my armpits….

just enjoying the moment in a book.

For the first few weeks after Isaac passed away…

Eli wanted to continue our ritual of reading Junie B. books at night…

as if nothing had changed.

Those weeks were really hard…but, I think routine brought joy and peace to us both.

We’ve now put our focus on helping other non-verbal children by raising money for iPads from Isaac. 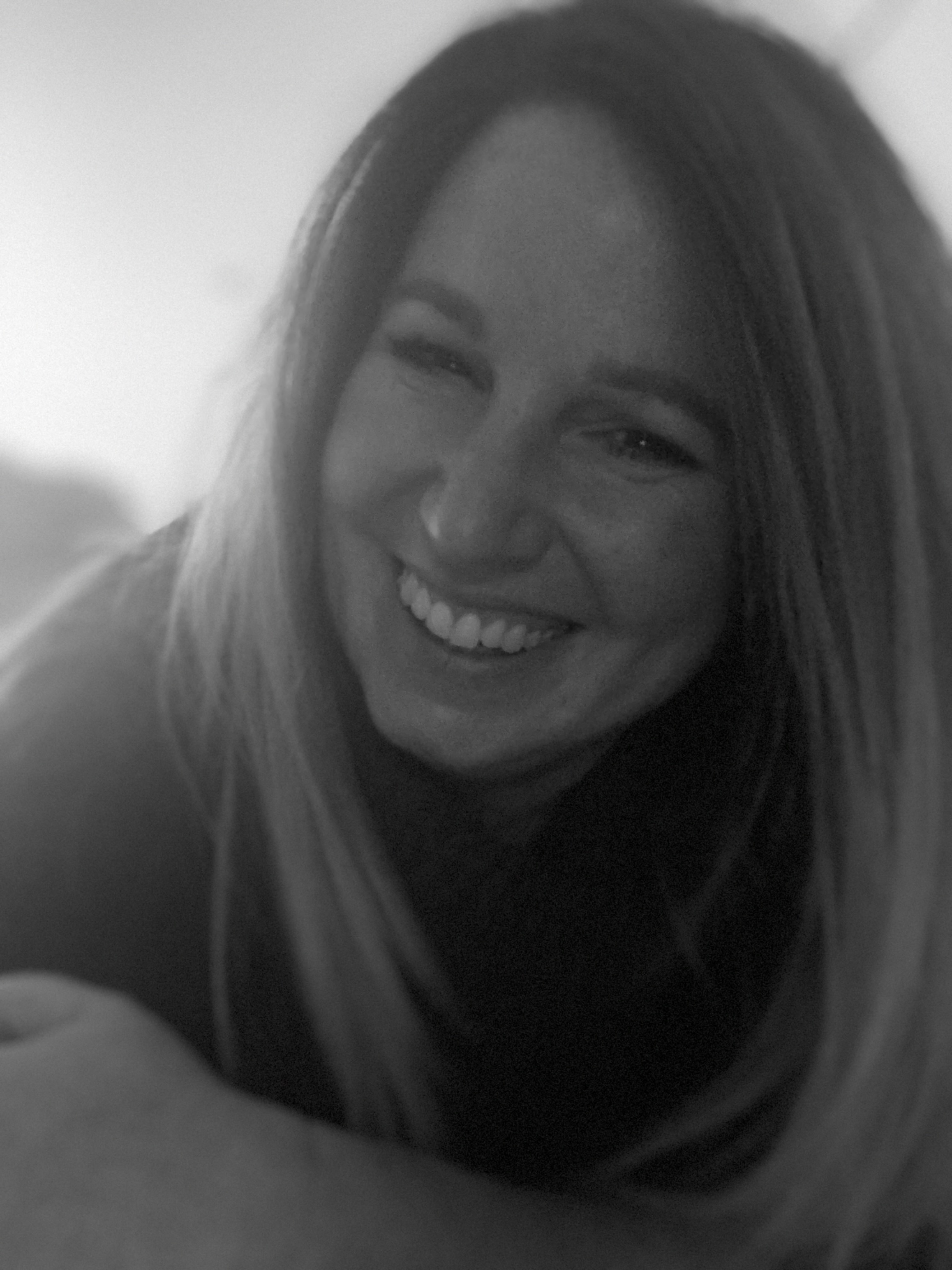 Mom….Are We Fortunate? What I said THEN…and What I Say Now.
Twins ready for Twins Bed
LEGO saved dinnertime for our family
advertisement

Mom….Are We Fortunate? What I said THEN…and What I Say Now.
Twins ready for Twins Bed
LEGO saved dinnertime for our family