I let my son quit baseball: Here's why

I've always been one of those people who believe that once you decide to join a team sport, or any other activity, you need to finish the season. I've never been one who would have thought that after just one game played, I'd ever allow my child to stop playing. I felt they needed to stick with the commitment they chose to make. Of course we all know as parents, we can never fully plan for how we will handle these situations until they become a reality.

My oldest son has always been a very outgoing kid. He's the kid who wants to participate in literally anything and everything. He's been playing soccer consistently since he was just 3 years old. Now at age 9, he's really coming into the sport, and it's so fun to watch him play.

He also plays basketball, and more so recently, hockey. Baseball has been...a challenge. He started t-ball right at age 5 and had so much fun. The following year, he was in a division where the coaches pitched to the kids. In just one practice alone, he got hit by a pitch...THREE times. I know. Traumatic, right? That really made him exceptionally nervous the rest of the season. Each time he was up at bat, he would practically leap out of the batters box. He dodged each and every single pitch.

I honestly can't say as I blame him. Who wouldn't be scared? Especially a little kid. He was a trooper. Sticking out the season to support his team. He made some great plays in the field, but batting terrified him.

After the season ended, he told us he would not be playing baseball anymore. We completely understood and respected his decision.

This year as baseball sign-ups rolled around, I didn't even think of mentioning it to him. However, his younger brother is now old enough to play T-Ball. I asked his brother if he wanted to play, and he excitedly screamed, "YES!!!" At that time, my oldest decided to give it another shot. He's older now. Maybe things have changed.

Secretly I was ecstatic! Baseball is one of MY favorite sports. I couldn't wait to watch my youngest sons hilarious T-Ball games, while my oldest learned fundamentals and had a fun season!

A couple of weeks ago, practices started. My oldest was placed on a great team with a fantastic coach. He was really enjoying himself, and we were so proud of him for giving it another shot.

He had his first game this past weekend. It was a bitter cold and windy evening, but we all headed to the ball field to cheer him on.

You guys are really not going to believe this.

His first at bat, he was hit by a pitch.

I know. HOW does that even happen?! He was very shaken up. My husband sat in the dugout with him afterwards to offer him encouragement. But really...he was so scared. His next at bat he dodged each and every pitch.

In the final inning we really didn't think he'd be up to bat again. There were about 8 kids ahead of him, so he was relieved. However, his teammates started to get on base. He told his dad that he wanted his team to play well, but he absolutely did not want to bat again. He started to get very upset and at that point was hyperventilating.

Lucky for him, the opposing team got their 3 outs and he did not have to bat.

After the game we went out for ice cream. We wanted a distraction, and let's be real...ice cream is always a good idea! While we were there, he told us he couldn't bat again. He described how he was feeling while waiting to see if he'd be up at bat. He said his heart was pounding out of his chest. Breathing heavy. He was scared beyond belief.

My 9 year old was having a panic attack.

As someone who struggles EVERY SINGLE DAY with anxiety and panic disorder, it was heartbreaking to know my little boy was experiencing those same feelings.

He told us he didn't want to let his team down by quitting. But he tearfully said, "Mom, I can't do that again."

It broke me. Because I knew. I understood. And I hated that my son had to experience anxiety at only 9 years old.

So with many hugs, and an email to his coach, I let my son quit baseball.

I am so thankful that my husband and I were 100% on the same page. Even with the anxiety, I know so many parents would still insist their child finish off the season. But I couldn't do that. No child should have those feelings. He wasn't bored with the sport. He didn't want to stop because the practice schedule was heavy and he'd have less time for TV or video games. My baby was scared, and as his mom, I had to do what was best for him. Right now I'm his advocate. And it's so important that he knows I'm always on his side and always there to support him.

So contrary to any beliefs I previously had about quitting an activity or team sports, I let my son quit baseball. And I am still so proud of him for expressing his feelings and standing up for himself, even though he was scared. 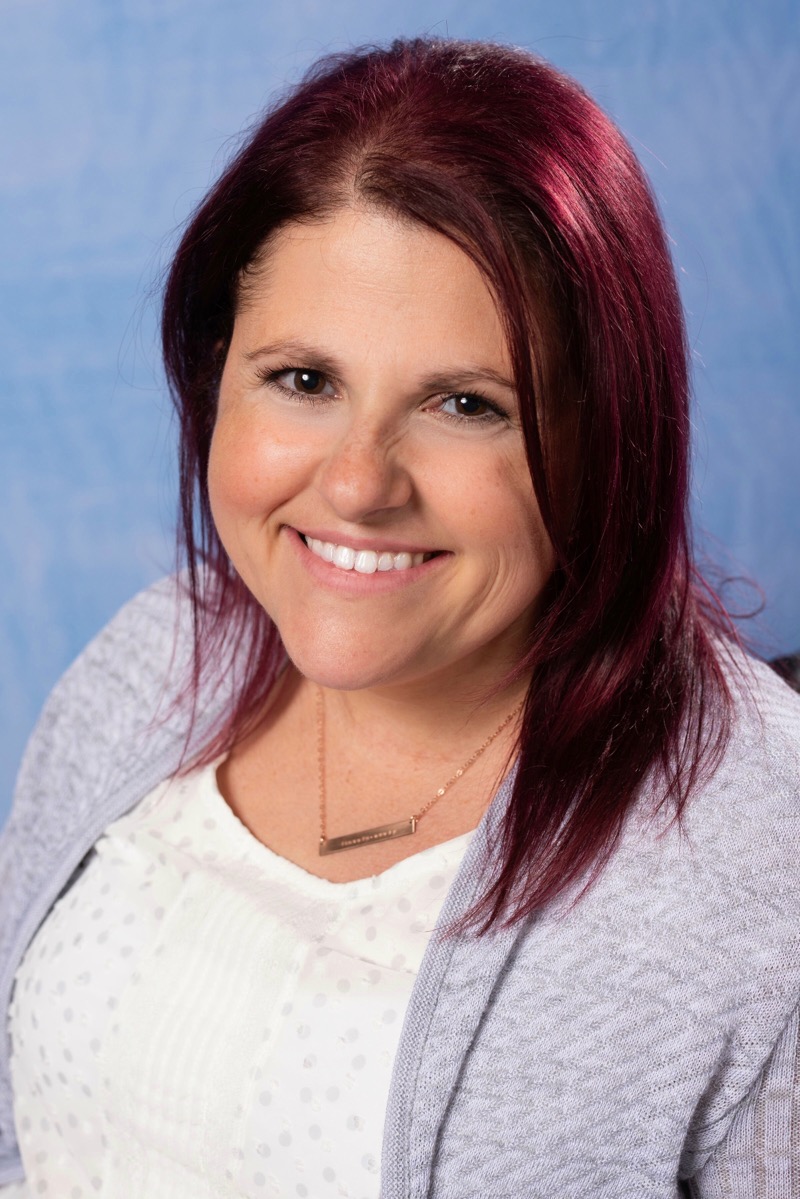 Boy mom extraordinaire of two. Rhode Island girl who lives for the sunshine, coffee, travel, everything Disney, and cuddles from my kids. Follow along as I share memorable stories, cute kid photos, and everything in between!

Knowing when to quit
Lessons from the ballpark
Sometimes the bat breaks: Parenting through failures
advertisement

Knowing when to quit
Lessons from the ballpark
Sometimes the bat breaks: Parenting through failures