Published by Cody Emerson on October 7, 2019 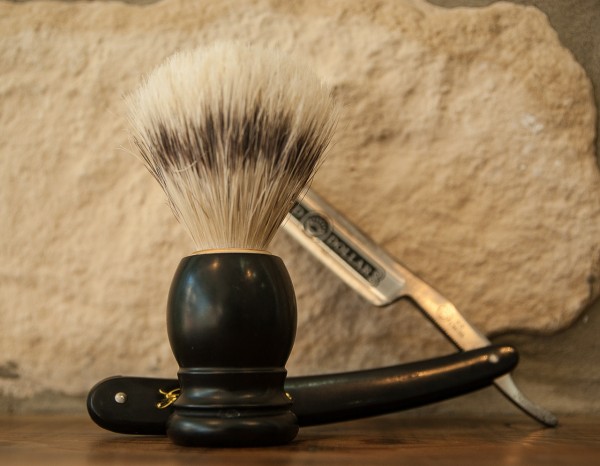 Sooner or later, you’ll need to think about how to approach the topic of shaving with your son. As your son starts getting older, going through puberty and growing his first few facial hairs, you and he both will likely experience anxiety around shaving and other “coming of age” topics. After all, how you approach these subjects (and the skills you teach in the process) will have an impact on him for the rest of his life.

If your son is starting to go through these all-too-important developmental changes, consider spending the time to teach him to shave with a straight razor. While some parents stick to introducing shaving with an electric razor (which seems more user-friendly), teaching to shave with a straight razor is advantageous in several ways—and it’s not nearly as hard as it seems.

First, understand that there are several immediate benefits of shaving with a straight razor over shaving with any other type of razor:

Aside from the objective benefits of shaving with a straight razor, there are some perks to you teaching it as a preferred shaving style: 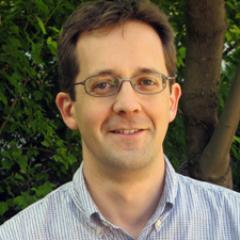 7 Tips You Need To Know To Achieve The Perfect Shave
5 Beauty Routines, and How They Changed After Kids
"Mama, Why Are You Shaving Your Legs?"
advertisement

7 Tips You Need To Know To Achieve The Perfect Shave
5 Beauty Routines, and How They Changed After Kids
"Mama, Why Are You Shaving Your Legs?"