In a rare show of industry, I was trying to knock out the majority of my Christmas shopping in just one (painfully expensive) trip. With my four children all safely ensconced at their respective schools from middle down to preschool, I took my sweet time pushing my cart through the giant toy mecca, pausing at each aisle, carefully picking out candy canes and wands for stockings.

It felt indulgent and strange to actually give myself the permission to shop leisurely instead of bum-rushing my way through an online order — or, more likely, five online orders. I enjoyed picking up the toys and reading the boxes the way I obsessively did when I was a child; though I find the whole “unboxing” phenomenon on YouTube a little jarring, I understand why my 3-year-old daughter enjoys watching others open and play with toys so much, since it reminds me of how I was riveted to the Saturday morning commercials at her age.

I had made it through most of the store, and my cart was piled high with things for my youngest, who is my only girl — Calico Critters and Beanie Boos, Breyer horses and Strawberry Shortcake dolls, Paw Patrol figures and a Play-Doh kitchen I know she will squeal over—when I found myself in the Star Wars aisle. I was suddenly staring at a pile of lightsabers, red and green and blue.

Like a blurry video in fast forward, years flashed through my mind: all the other Decembers when I had walked through these same aisles, picking up Little People farms and Hexbugs, Hot Wheels tracks and Razor scooters. I remembered running my hands over heavy plastic playhouses, debating between massive Lego sets, searching for Thomas trains we didn’t yet own. I thought about 12 years of Christmas mornings, oranges in stockings, tiny, sticky candy cane fingers, nights of driving around neighborhoods with the radio station set to the Christmas music channel, the kids in their pajamas staring out the windows and admiring our neighbors’ handiwork. They were always ready to go home before I was.

And that’s when, for a few minutes, I just leaned against my shopping cart and let myself cry, right in the middle of Toys R Us, amidst the Yodas and the Ewok dolls — not an ugly cry, not heaving sobs, but just a few tears — as I realized that those days, when I had little people constantly underfoot and Santa was definitely real in my house, are over. My oldest boys have grown out of toy stores altogether now. They’re not even that interested in the video games sold there; they now look to download more sophisticated computer games straight from the source. My 8-year-old, whether because of his personality, because he is a third boy and jaded by the knowledge he’s acquired through his brothers, or because 8-year-old boys are now somewhat more savvy and less into toys than they were in generations past, barely plays with traditional toys at all. And after a recent brutal grilling by the third grader, I am pretty sure the 3-year-old is the only one left who truly believes in Santa Claus.

So I cried, because I miss those little boys who so carefully placed the plate of cookies and glass of milk by our fireplace chimney and brought home sacks of be-glittered handprint ornaments from preschool and kindergarten. But in truth, I cried more because I miss those days that I used to just survive, and then only barely. I miss when my days were just chaotic blurs, ping-ponging through naps and playgroup meet-ups and hurtling toward bedtime every night. I miss them because now, through the magnifying glass of hindsight and the rose-colored lens of nostalgia, they seem so much simpler, even in their tedium.

My days have a different timbre now. No one wears diapers, no one drinks from sippy cups with a bazillion parts to clean. There are no naptimes to work around. Instead, there is homework and practices and school. My little girl still keeps me with one foot partly in the world of the toddler; she is my excuse for knowing what’s popular on Disney Junior, my reason for collecting picture books and acorns from the yard. But things have changed.

I am mourning the Christmas tasks I had just a few years ago. I am missing the little boys who believed in reindeer food on the front lawn. But even more, I mourn their mother — the younger version of me, who was able to immerse myself in the physical labor and emotional chaos of young motherhood, whose parents were still strong and hearty and not yet concerned with the trickiness of retirement and aging, who didn’t worry about puberty and high school transcripts. I miss the version of me who could spend naptimes baking dozens of Christmas cookies and whose biggest worry was making it to the preschool Christmas concert on time.

One of my friends often quotes George Bernard Shaw: “You have learnt something. That always feels at first as if you have lost something.” As my children grow up and out of the routines and rites of childhood, I learn with them. I learn what each new stage means for them and for me as a parent, what the view from here now looks like and feels like. Yes, at first, it feels like I have lost something. I miss something. I mourn something. But even as I wipe a few tears off my cheeks, I know that this Christmas, when we are all piled around the tree again in our pajamas and bare feet — the bigger kids with smaller, fewer, and yet more expensive packages, the youngest with a plethora of tiny treasures to delight a preschooler’s big eyes — I won’t miss anything. Everything will be there, in new shapes and sizes: all the pieces of my heart.

This essay originally appeared on Brain, Mother, the blog for Brain, Child Magazine, in 2015. 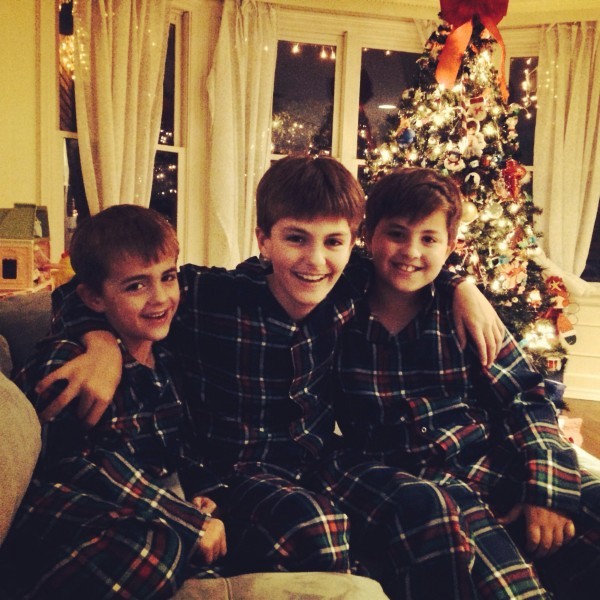 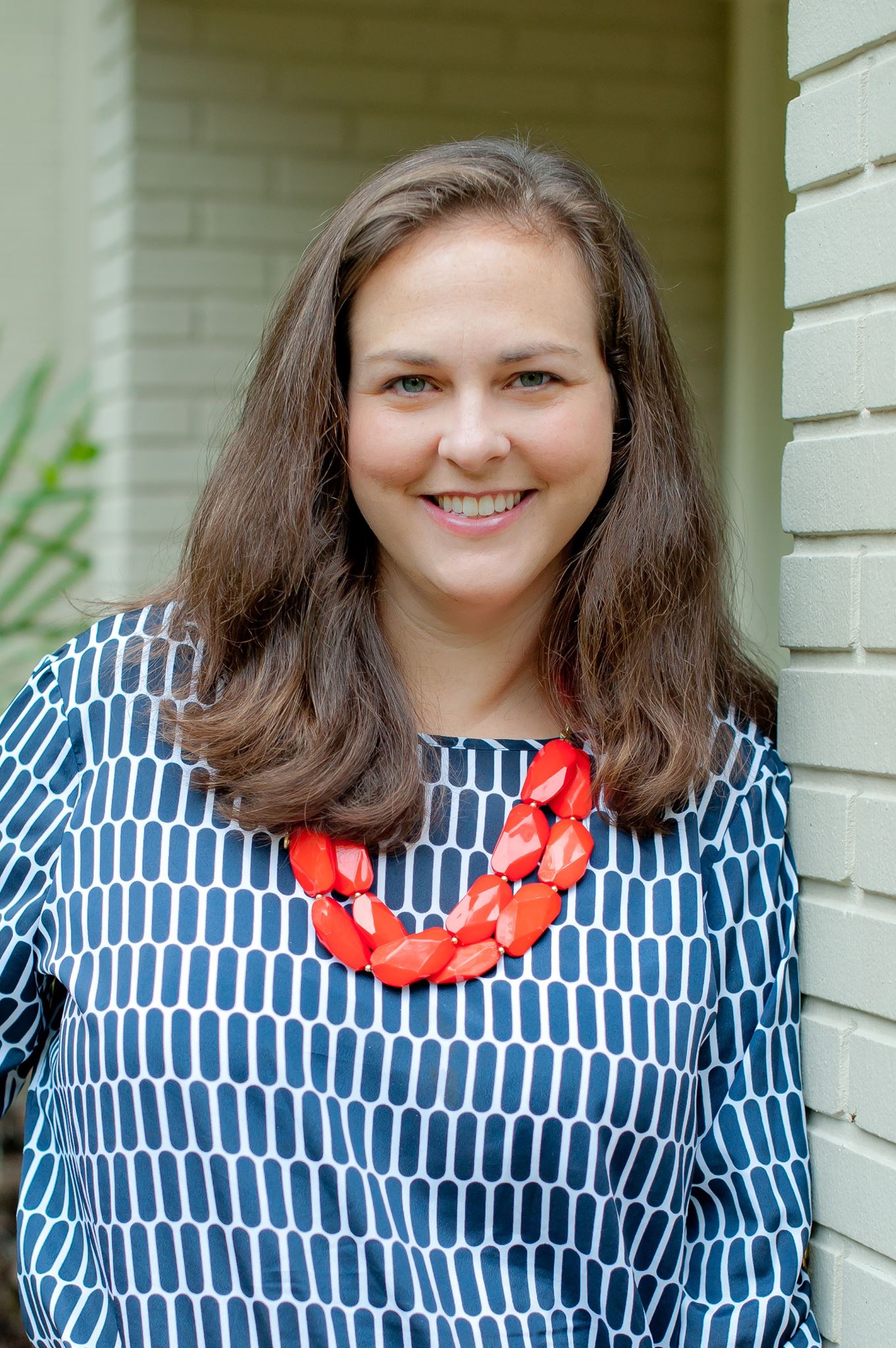 Here's Why I'm Teaching My Kids Toys Are Not Gendered
Days of Whine and Snotty Noses
Moms with young kids: You won't love every second (and that's OK)
advertisement

Here's Why I'm Teaching My Kids Toys Are Not Gendered
Days of Whine and Snotty Noses
Moms with young kids: You won't love every second (and that's OK)