Published by smileforthebirdy on October 29, 2015

I really believe that parenting is individual, I live by my rules and what works for my family and I believe I try to do that with others.

What I do judge, as I see it as a very big mistake, (that will come back to haunt you)- is when parents treat children as equals. My children are 16 years apart, I've survived the teenage years!

We were at the beach once and there was a nearby family, something happened and the boy got angry when the dad and son were horsing around and the mom thought that it was a good idea to have the dad stand up and have the boy go to the dad and push him. "even Steven". I really couldn't believe my eyes! How exactly are these children to respect their parents as authority figures? When kids are smaller, it's mainly annoying things like where to eat, who controls the remote, etc., but when kids get older and have to face tough decisions, kids need to be a bit scared of their parents or respect them so they don't want to disappoint them. It may keep them from making a bad choice.

Plus, I really find those entitled children to be highly annoying.

Ultimately, isn't the goal of parenting to raise individuals who leave and can create their own productive lives?

My motto is,"if I'm paying, I'm saying", my husband and I are ultimately in charge. I don't care if my 6 year old likes me, or her friends for that matter. I'm 46, I don't have 6 year old friends, that would be creepy. 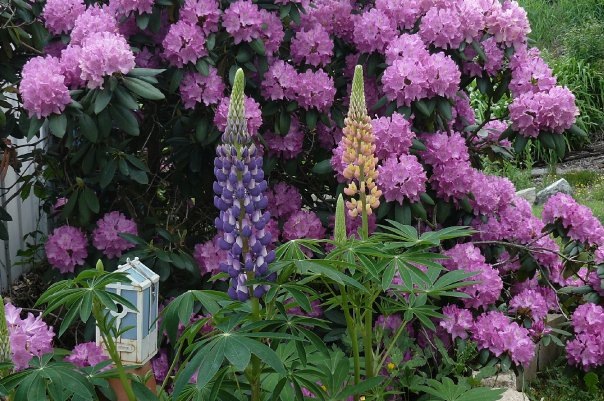 My children are 16 years apart There should be no prize for showing up I love my children but some days, sending them to a penal colony seems like a good idea...

How to Be Less Stressed When You Have Kids
You'd Better BELIEVE That Dads Can Handle it!
10 Things I Wish Every Parent Should Know
advertisement

How to Be Less Stressed When You Have Kids
You'd Better BELIEVE That Dads Can Handle it!
10 Things I Wish Every Parent Should Know