Who is Mr. Frank? 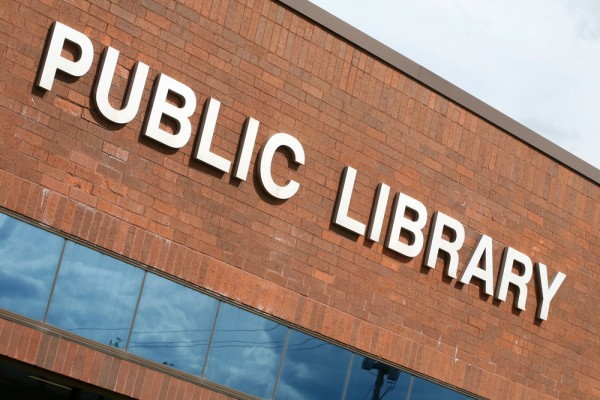 Most of you don’t know him, but I sure do.

You know who else knows him? Practically all of Tampa Bay — well, at least the moms and the children, tons of nannies, some grandparents, and a handful of dads.

His name is Mr. Frank and he is one of your children’s best friends — or so they probably think. And you know what? My guess is that Mr. Frank wouldn’t have it any other way.

So, who is this Mr. Frank and what does he do? He is a longtime employee of a local public library here in Tampa, and he absolutely makes the day of each and every child that he encounters.

This is not an exaggeration or a fabrication. This man, Mr. Frank, has children so enthralled with him, they would all gleefully cling to his leg if he would let them. But he doesn’t. You know what he does instead? He kindly instructs them to sit down and listen to a joyful, inspirational, or funny story, or alternatively sometimes he has them dance.

Yep. Mr. Frank is the local “story time guy” here in my part of town, and he is the reason why moms from all over the Tampa area will wake up their kids from naps and run them out of the house with no shoes on — just to make it to the 25 minute educational and joyful program led by him.

I have no idea how much money Mr. Frank makes, but I can tell you this — IT IS NOT ENOUGH.

A man that goes above and beyond what I assume to be his "assigned duties," each and every day, for strangers’ children, should be making a ton more money.

The extremely admirable thing about Mr. Frank is that he doesn’t care about the money — at least that is how I perceive him.

You can tell by his energy, his mannerisms, his speech, and his way with the children that he is at that job for one reason — to make this world a better place by encouraging and entertaining the children growing up in it.

Heck, I need to be more like Mr. Frank.

Thankfully, in my part of town, I believe Mr. Frank is here to stay, at least for a bit. He is around to help me help my children to grow, learn, and become better people — and for that I will forever be grateful to him.

I am not sure of whether or not he knows the impact he has, and the difference he has made in the lives of the children that venture to see him multiple times a week, but on behalf of all of those people, we thank you Mr. Frank.

I have to conclude this post with three of our favorite books read by Mr. Frank at several story times, I highly recommend giving these a read with your kids:

The Shark in the Park by Mark Watson & Pablo Michau

Suppose You Met a Dinosaur: A First Book of Manners by Judy Sierra

If you can carve the time out of your day, today, which you very well can, be sure to express some hard-earned and well-deserved gratitude to a member of your community who has made a difference in your life and the lives of your children.

These special individuals rarely get enough recognition and most definitely not enough pay, so the least we can give them is expressed gratitude and for Mr. Frank, well, maybe a feature on the TODAY SHOW.

My husband doesn't love me like society says he should
Mr. Dan, Our Family's Man
Why My Son Dressed as Mr. Rogers for Halloween
advertisement

My husband doesn't love me like society says he should
Mr. Dan, Our Family's Man
Why My Son Dressed as Mr. Rogers for Halloween