My husband doesn't love me like society says he should 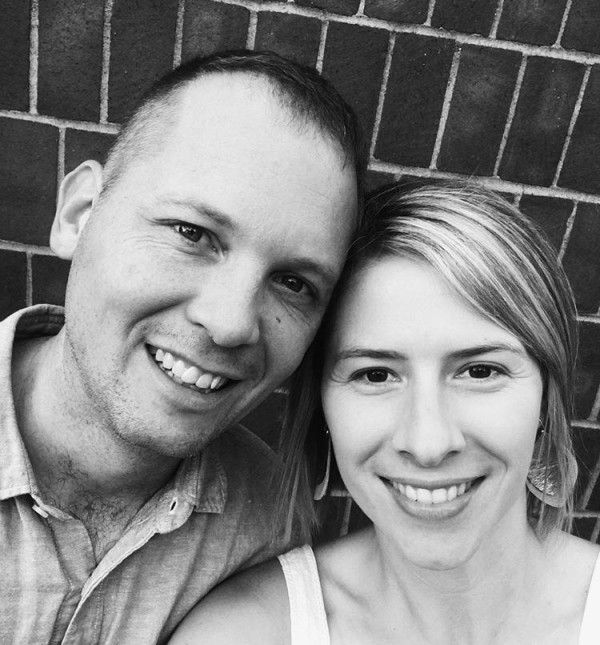 My husband doesn't love me the way society says he should.

He's not much into fancy nor is romance his first language.

Buying gifts is the last thing he thinks of doing for me. And even when I do present him with a list of gift ideas, I know he'll choose the most cost effective—okay, cheapest—one. Spending money on frivolous goods just isn't in his blood. If I say roses or carnations, he'll choose carnations. Diamonds or CZ? You can bet I'll be sparkling in synthetic. Because he simply cannot bring himself to spend money. Which, truth be told, isn't the worst trait to have in a world that increasingly values things over all else.

No, he doesn't love me by spending money on me—not often, anyway.

Instead he loves me by spending his time and energy serving me in far less flashy ways.

He works a full-time job then starts his second shift at home by changing diapers and sweeping floors and repairing vehicles.

He comes to my rescue when I'm drowning in motherhood. He pulls me from the depths of whining and tantrums and refusals to sleep, then takes over so I can catch my breath.

He holds my hand on the bad days because he's not afraid of my dark. He sits in it with me, a silent promise to stay by my side even when I'm at my worst.

He loves me by loving our children.

He teaches them forgiveness not only by forgiving, but by asking for it too. Even a man who's so often right can admit that he also gets it wrong sometimes.

He disciplines them when needed, but doles out grace too. And ends even the bad days with a goodnight kiss and a promise to love them always, no matter the number—or the size—of their mistakes.

My husband doesn't love me in the traditional sense. His love doesn't often involve scents and sparkles, chocolate or champagne.

Instead he spends himself for my gain—and that of my children.

No, he's not perfect. He leaves dirty dishes in the sink and crumbs on the counter. And I'm still waiting for him to figure out how to read my mind. But his ability to love against all odds trumps all that other stuff.

It's true that I've often wished he were a better gift-giver and more romance-literate.

But the real gift he's given me is being a man I'm proud to call my own. A man who makes good choices. A man who puts me before himself. A man my children can be proud to call their father. A man who knows the language of sacrifice and speaks it regularly.

He's a man who loves well in the ordinary.

And I'll take that over roses and diamonds any day.