When Your Child Jumps Out of Their Crib

When our second child, Jack, was 20 months old, he jumped out of his crib. Our first son, Sam, had never done anything like that; he was a cautious child and an excellent sleeper who loved his crib. He would happily play and chatter to himself while he fell asleep.

One evening after both boys had been asleep for an hour (or so we thought!), Sam called to us from upstairs. He told us that Jack had “gotten out” of his crib. Panicked, we charged upstairs. Jack was happily wandering around the hallway. We naturally assumed that Sam had helped him out, but we could not imagine how. Sam was three years old - the crib was too high for Sam to reach, and there was no evidence of him dragging around chairs or anything else that would enable him to lift Jack out of the crib.

After about a half hour of questioning, during which we kept assuring Sam he would not be in trouble if he told the truth, we gave up and put them both back to bed: Sam in his own bed in his own room and Jack into the crib in the nursery. However, I left the nursery door partially open to spy on Jack and see what he would do.

He burst into tears. When we did not respond, I saw him stand at the crib and start to swing his leg. Before I could get in there, he swung a leg over and flung himself out of the crib. Thank goodness for carpeting. He stood up and headed for the door.

I picked him up and checked him over, he seemed fine. He stopped crying as soon as I held him. I called to my husband, and we started planning what to do. We certainly weren’t putting him back in the crib.

We got out the Pack ‘n Play that we used for travel and set it up in Sam’s room. Two things were clear: 1) Jack did not want to be alone in a room, and 2) Jack was never going to stay in that crib. They do make these giant net things that fit over the crib, but to “lock” him into a place that he clearly hated seemed cruel.

The sides of the Pack ‘n Play were too high for him to scale, so he was safe in there. Furthermore, he was in Sam’s room, so he had company. He settled down to sleep easily. Over the next few days we borrowed a toddler bed frame from friends, put the crib mattress on it, and bought a toddler bed guard so that Jack would not roll out of bed in the night. He loved it.

Of course it meant that he could climb out of bed and wander around his room. We put a baby gate up at the bedroom door, so he could not roam the hallway at night and endanger himself. Bedtime definitely became harder as the two boys chattered and giggled, but there was no going back.

We weren’t ready to say goodbye to the crib, but Jack was. Sometimes your kids are ready for the next phase, even if you are not.

AND … the day after Jack jumped out of his crib, he was fussing at his wrist. Turns out he had a small green stick fracture as a result of jumping out - either the first or second time. (I know a good friend whose son broke his collarbone jumping out of his crib.) It occurred to me then that trying to keep Jack in his crib would not be the safest choice.

Sam and Jack happily shared a room for the next ten years, until Sam turned 13 and announced that he wanted his own room. Argh! I wasn’t ready for the teen phase, but Sam was, and that’s another story. 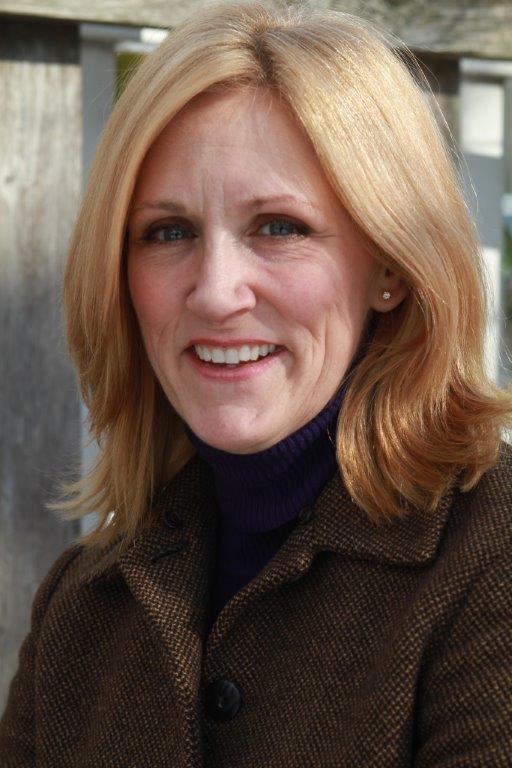 Where is Doodoo?
Time Is Divisible, Squirrels Are Not!
The Big Change – Transitioning Your Child From Crib To Bed
advertisement

Where is Doodoo?
Time Is Divisible, Squirrels Are Not!
The Big Change – Transitioning Your Child From Crib To Bed