When Delivery Goes Wrong: 2 Moms Who Lost Their Lives after Giving Birth 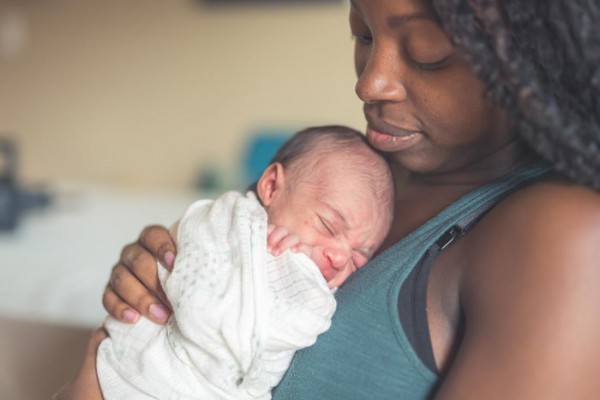 A study from NPR and ProPublica had some alarming news for soon-to-be moms: More women die from pregnancy-related complications in the U.S. than any other developed country. What's even more alarming is the rate of women who die has been steadily rising.

A lot of things can go wrong in the delivery room and the days after giving birth. Sometimes, nothing can be done. In other tragic cases, negligence on part of hospital staff and doctors leads to the new mother's demise.

For two women in different parts of the country, giving birth to their babies ended in tragedy. But the outcome may have been different if proper protocols and procedures had been followed.

According to the website of Bradshaw Law LLC, "Misreading tests, failing to properly evaluate patients' symptoms and successfully ruling out all possible healthy conditions are common causes of diagnostic errors. Diagnostic errors are the leading or second leading cause of malpractice claims in the U.S."

Patricia Eid, 69, was the emergency room nurse practitioner that the family claims ignored Bermingham's lab test results. According to court documents, Eid determined that the new mom had a urinary tract infection, although the lab test found no bacteria in her urine.

Bermingham's family won a judgment of more than $20 million, the largest wrongful-death medical malpractice suit in the state's history.

Another woman in Trenton, New Jersey died after giving birth to her premature baby.

Toniquea Rivers collapsed in her parents' home after she gave birth to a premature baby. Capital Health paramedics failed to properly intubate the woman, who died after being taken to Saint Francis Medical Center. Upon arrival, the hospital staff found that the endotracheal tube had been incorrectly placed.

Rivers' family sued Capital Health for medical malpractice, and a jury awarded the estate $4 million in damages and her child $2 million in compensation.

The jury had determined that 85% of her injury was directly related to Capital Health's "failure to act in good faith." The remaining 15%, they determined, was due to a pre-existing condition.

Rivers was 28-weeks pregnant when she gave birth via C-section. She died a week after giving birth because paramedics failed to treat her cardiac or respiratory arrest.

These two tragic deaths took place within the last decade, and both jury verdicts were handed down in 2017.

Despite health care improvements, maternal mortality rates are rising in the United States. While there are many factors at play, these two cases alone show that negligence may be at least partly to blame. Overworked staff, common in many health care facilities, are more likely to make mistakes – which can have grave consequences. 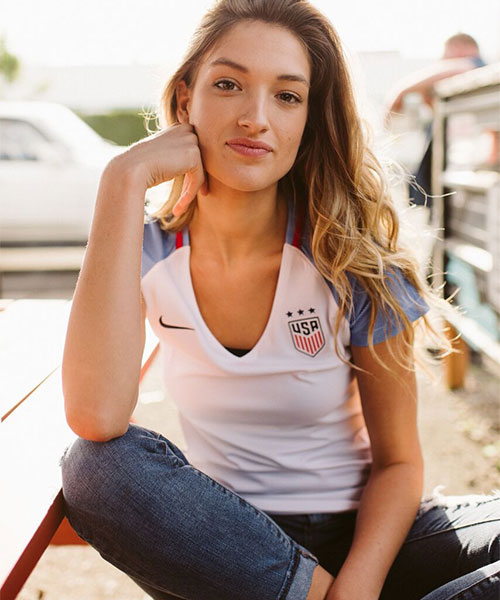 5 Steps You Can Take in Case of Pediatric Medical Malpractice
How to choose the best hospital for your child
Moms: What Happens if Your Child is the Victim of a Birth Injury?
advertisement

5 Steps You Can Take in Case of Pediatric Medical Malpractice
How to choose the best hospital for your child
Moms: What Happens if Your Child is the Victim of a Birth Injury?