Persevering Through A Medical Misdiagnosis 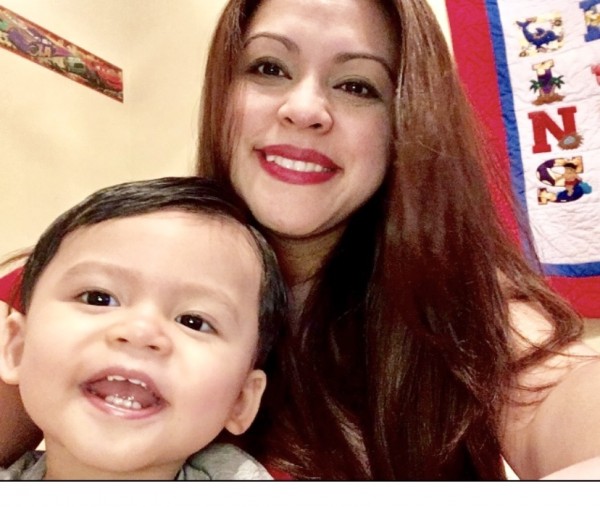 When Lorina Troy had her second son, she did not expect her child’s medical issues to lead to years of turmoil, but that’s exactly what happened. Even before her son, JJ, was born, there were indications of problems. Near the end of her pregnancy, a prenatal ultrasound showed that JJ’s head was two weeks larger than it should have been at the time. However, no doctors mentioned, either to her or to her husband, that there was any problem with their unborn child.

JJ’s head was still too large when he was born, and it continued to grow larger afterwards. When her son started excessively vomiting, Lorina took her child to their pediatrician. It was here he was first misdiagnosed as simply having a stomach virus and they were sent home with Pedialyte®. The vomiting continued, so Lorina took JJ to urgent care and ultimately a children’s hospital. All agreed with the first pediatrician’s diagnosis.

It took two and a half years to get a correct diagnosis of Benign External Hydrocephalus. Hydrocephalus is an abnormal accumulation of cerebrospinal fluid (CSF) in the cranium which can cause an enlarged head among other symptoms. However, when doctors first did an MRI on JJ, they saw what they assumed to be the result of child abuse instead of a medical issue. This began the family’s heartbreaking ordeal of losing custody of their kids, JJ’s father being charged with felony child abuse which caused him to lose his government job, and financial ruin. Eventually, Lorina regained custody of her children after JJ received his correct Hydrocephalus diagnosis.

Sadly, Lorina and her family are not alone in experiencing a devastating misdiagnosis of a child. Over 12 million Americans experience a medical diagnostic error each year. One study found that around one out of every 20 outpatient experiences results in a misdiagnosis. This includes people that receive the wrong information about the cause of their illness, people that have treatment delayed because of an error, or people that are treated for something they don’t have.

Because the diagnostic process can involve many medical personnel and procedures, identifying the true rate of error is nearly impossible. There are no health-care organizations tracking diagnostic errors. In addition, the small amount of research that exists is almost entirely limited to adult patients. This means that, as little as is known about the full extent of misdiagnoses, even less is known about how misdiagnoses affect children’s health. It is believed that children are misdiagnosed more than adults.

While pediatricians aren’t sued for malpractice as often as most other specialists, they do get sued for misdiagnosis far more often than any other group. Data compiled a few years ago showed that misdiagnoses accounted for an astounding 61 percent of all malpractice suits against pediatricians. One survey of more than 1,300 pediatricians in the journal Pediatrics, showed 54 percent admitted to making a diagnostic error at least once or twice each month.

Of course, children and teenagers can be harder to diagnose than adults. In most cases, adults who have been healthy know their bodies well enough to easily tell when they’re ill. But unless it’s acute or sudden pain, fever, or injury, children don’t always know that something’s wrong. For example, they may not know that they’re feeling more fatigued than they should, or that they’re not supposed to have headaches all day, every day. Even if they do recognize that they’re feeling off, they may very well lack the vocabulary to accurately communicate what’s happening. It’s even more difficult to diagnose pre-verbal children who can’t indicate what they feel at all.

Teenagers are another difficult population to treat. They tend to not divulge information that may be important for a diagnosis. And a particularly challenging group for pediatricians is chronically ill kids, who often don’t report a symptom unless it’s something new. If a child feels pain every day, that becomes the new normal, making it less likely that they’ll mention it to a parent or doctor.

The two most common symptoms that pediatricians see are fever of unknown origin and chronic abdominal pain. The list of possible causes of either is tremendous. Either one could be caused by something benign, like an upset stomach or teething, or something more serious requiring immediate attention. However, children may not be able to detect or describe the nuances that help doctors separate an ordinary occurrence from a true emergency.

This doesn’t comfort parents like Lorina. Today, after persevering through her trauma, she spends her life raising awareness of child misdiagnosis and the devastating outcomes it can have. She lobbies lawmakers, advocates for legal changes, and talks to the press to get her and other parents’ experiences more exposure. Lorina has said, “Despite the extreme challenges of our circumstances, we had to stay strong and not give up. Now, we can take our terrible situation and what we have learned and help others in similar situations.” She has also written and professionally published a book about their experience, called Miracles of Faith. 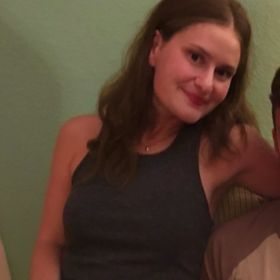 I'm from a large family and my parents immigrated from Poland right before I was born. I'm in love with dogs, pizza, and coffee. In that order.