What Our NICU Child Taught Us About Dealing with Adversity 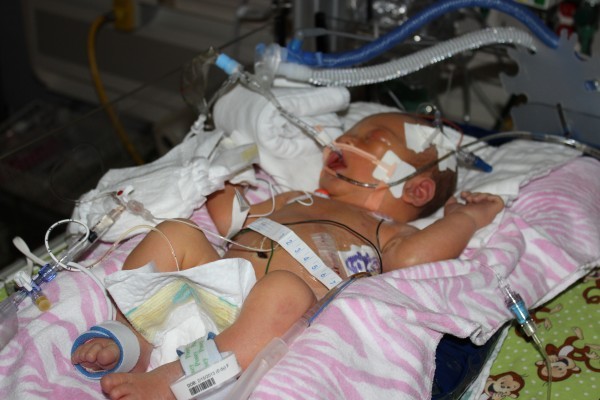 No one likes adversity. It’s challenging, uncomfortable, scary, and often times a part of our daily lives. How do we cope with adversity or better yet manage it? Do we ignore it and pray it goes away? Do we get upset and let it derail the rest of our day? Or should we deal with it like a NICU child would? 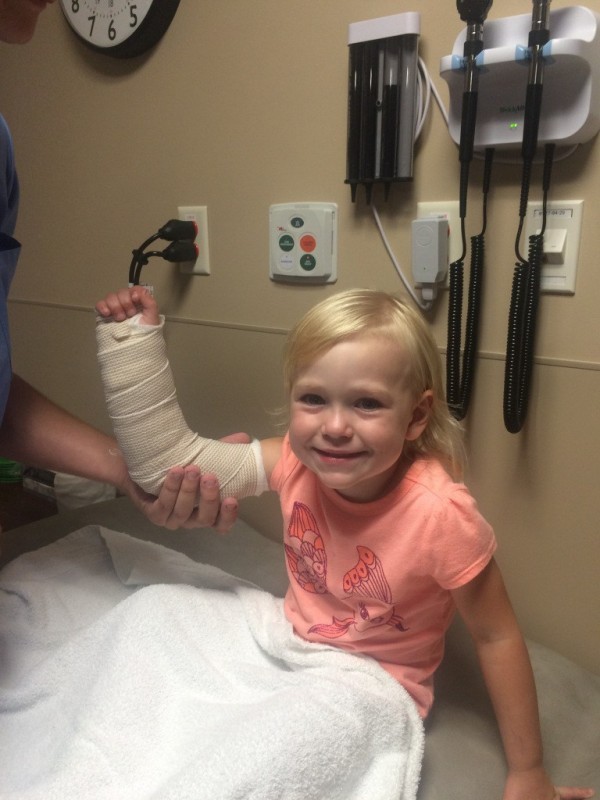 Meet the middle child in our household; Presley Nicole. Presley is a very special and blessed little girl. Presley is an endless ball of positive energy; bringing life, although sometimes in the form of chaos, to any room. Presley has seen her fair share of ups and downs in her short life. Presley was born with a diaphragmatic hernia, which means she had a small hole in her diaphragm that allowed her lower intestines and other organs to move into her chest cavity and prevent her lungs from developing.

My wife, Jena, and I had no idea going into labor that we'd face this difficult challenge. Early ultra sounds showed Presley as a perfectly healthy baby, but when she was born she struggled to breath and begin to turn purple. The nurses reassured us that everything was likely okay and she probably had fluid on her lungs. No big deal, right? Wrong! I'll never forgot the doctor that pulled Jena and I aside after Presley was moved to the NICU. "This is not good!" These were his exact words to us. Wow, talk about a punch to the gut! "See this chest scan image. We can't see her lungs. Her lower intestines have filled her chest cavity, likely from a hole in her diaphragm. We have no idea how big or if she has both/any lungs. We're going to put her into a medically induced coma allowing her organs and body to essentially relax. Then do surgery in a couple days to move the organs, repair the hernia, and figure out what her lungs look like. " Holy crap! This was the worst news, worst feeling, and worst 3 days of our lives! Jena and I had no idea if Presley would survive and if she does survive what would the toll be on her body? Of course, we pull out our phones and start Googling diaphragmatic hernia; which turns out is a horrible idea! Talk about filling your head with more negativity. Luckily for us, Presley had an amazing surgeon and staff at Blank Children's Hospital in Des Moines and made a full recovery. The surgery was a breeze. Although her lungs were only 60 and 40% normal sized, they had good tissue around them so they would evidently grow to full capacity. Four years later you'd have no idea she spent a month in the NICU overcoming a life threatening birth defect. So from spending a month in the NICU, to falling down the stairs and earning eight stitches in her head, to falling off the monkey bars and breaking her arm; the one thing Presley does well, quite frankly better than most adults (including me), is how she deals with adversity.

Every parent can relate to this three year old masterful skill, their child belting out “Mom, Dad, I need help, can you wipe me?” That’s right children don’t hesitate to ask for help. Maybe they should practice more patience with this skill, especially in the bathroom, but we as adults can learn something from it. When you need help, ask for it. Plain and simple, ask for help. Don’t let pride get in the way. When we consistently shut everyone out, we put a lot of unnecessary stress and discomfort on ourselves. Without help there's no way Jena and I would have survived our month in the NICU. Don't be afraid to lean on friends and family in times of need.

Another important skill we have learned from Presley is to have a short memory when it comes to adversity. When the five year old boy knocks her down at the park, she may cry for a few minutes, but it’s not too long before she’s back on the slide. What’s Presley do after dealing with adversity? She smiles and moves on. Don’t let adversity ruin the your day. When you hang onto that emotion, you’re hanging onto the adversity that created it. This is so hard to do, but we have to learn to smile and move on! 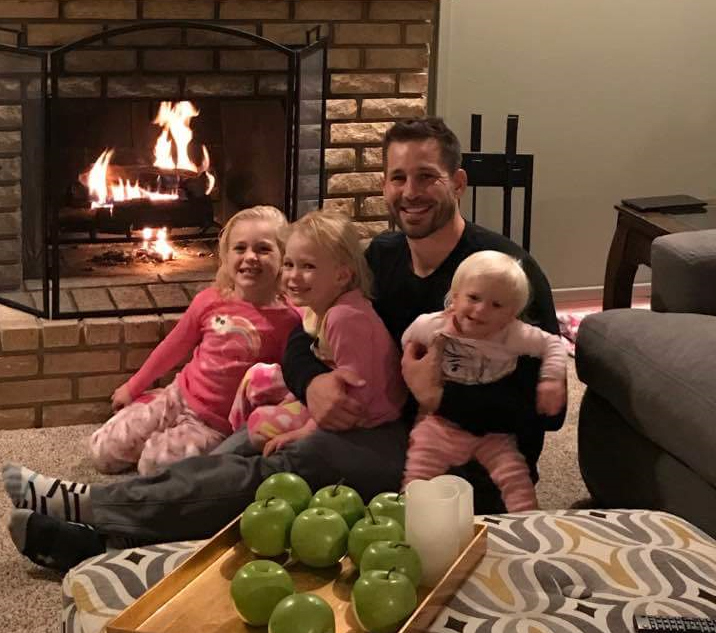 Luke is a father to 3 incredible young girls (6 and younger) and a husband to 1 amazing wife. Luke currently resides in Des Moines, Iowa. He’s passionate about child leadership development and in helping cultivate our children into next generation of influential leaders. Other interests include agriculture, sports, and CrossFit.

Untitled
Thankful for the details...
Leah and Kinsley
advertisement

Untitled
Thankful for the details...
Leah and Kinsley