Children who play full contact football before the age of 12 and keep on playing through high school have now been shown to be more likely to sustain brain damage. A recent study published in Nature’s Translational Psychiatry looked at over 200 former football players and found that those who played tackle football before the age of 12 had an increased incidence of brain problems including regulation of behavior, apathy, and executive function later in life. In fact, they were more than twice as likely to suffer from such problems and three times as likely to experience depression as people who never played full contact football.

The results came independent of the varying amounts of experience. The study, which was conducted by the Chronic Traumatic Encephalopathy Center of Boston University, looked at 214 former footballers, average age 51. Forty-three of them played only in high school, 103 played in college, and 68 played professionally. Even for those who didn’t play football after high school, playing full-contact football before the age of 12 resulted in an increased risk of behavior and mood problems as grown-ups.

Parental and teacher concerns are on the rise

Parental and teacher concerns about the risk to youth of high-impact contact sports like football have been growing. Football is a much-loved American sport and the benefits of vigorous exercise should not be dismissed. But throughout the country, participation is declining, and some schools have even discontinued their teams for lack of participation. With all the equipment required, American football – unlike soccer – is a rather expensive sport for a school to maintain as well. Add to that the medical expense of treatment at a sports injury clinic, and the cost in dollars alone gives one pause to consider safer and cheaper alternatives.

This discovery is not new

The damage is demonstrable even early on. A 2016 study of neuroimaging tests on football players between eight and 13 published in the medical journal radiology revealed a significant correlation between head impacts and white matter changes.

Not just a concern for professionals

Earlier research focused on the damage suffered by professional players. This new research reveals problems facing younger players who started playing full contact football early in life. Head trauma in the younger years may lead to neurological problems later because growing brains are especially vulnerable. At ages of 10-12, the brain is developing its connectivity and structural development. Intelligence, moods, and impulse control are forming. Repeated head impact can only disrupt the growth of cognitive processes.

This study supplies more evidence to suggest that behavior later in life, particularly behavior related to cognitive and mood issues, may potentially be adversely affected by early brain trauma. 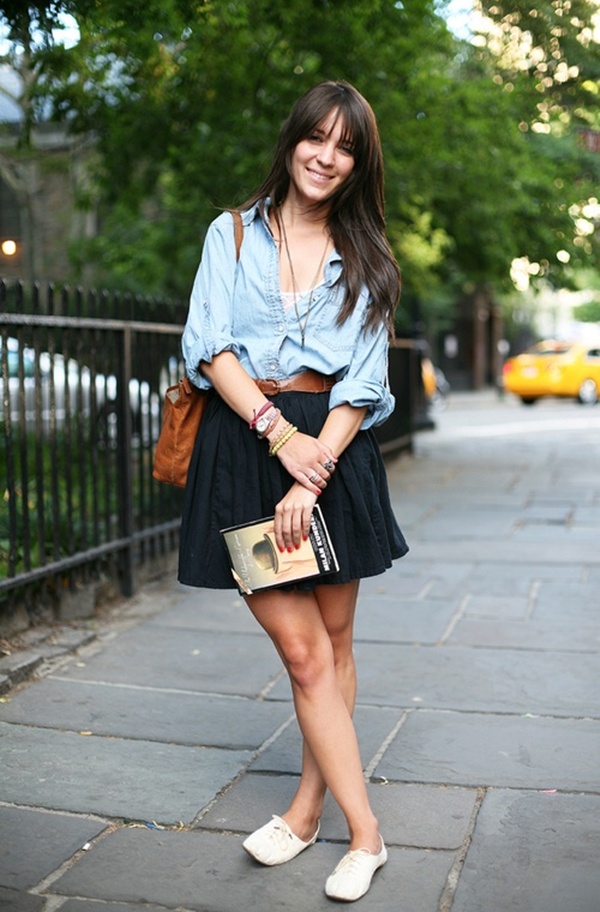