Published by Alicia Rohan on January 5, 2017

A comprehensive vision assessment should be part of return-to-learn protocols to help determine when children are ready to return to the classroom following concussions — particularly in children reporting academic difficulty.

Researchers from the University of Alabama at Birmingham reported these findings in the January 2017 feature issue of Optometry and Vision Science Journal — Eye and Vision Changes from Head Trauma.

“As we continue to try to improve concussion protocols, specifically when it comes to children, it is important that we understand the effects of a concussion on a child’s ability to learn,” said Mark Swanson, O.D., associate professor in the UAB School of Optometry. “Concussed children with vision symptoms, hearing disturbances and difficulty concentrating often have academic difficulty post-concussion.”

According to the Centers for Disease Control, the estimated rate of childhood traumatic brain injury visits to an emergency department more than doubled between the years 2001 and 2009, and indicated that children are more likely than any other group to present to emergency departments with concussions. The majority of pediatric patients with a concussion resolve within seven to 10 days without complications. Pediatric concussed patients who report lingering symptoms for a longer duration often have academic difficulty.

Researchers from the UAB School of Optometry partnered with the Children’s of Alabama Concussion Clinic to study academic difficulties in a cohort of 276 children ages 5 to 18 reporting three or more concussion-related symptoms present for 10 days or more, as well as a primary symptom of vision problems. Of these, 29 percent reported academic difficulty and 46 percent reported vision abnormalities.

“Moving forward, physicians treating concussed patients should consider the damage done to the brain, specifically the vestibular and oculomotor functions and how long this will affect a child’s progression and learning,” Swanson said.

The standard treatment for concussion is a period of cognitive rest followed by rehabilitation if symptoms linger, usually balance and/or vestibular therapy. The American Academy of Pediatrics concussion care guidelines say vision problems are common after concussion.

“Vision often gets overlooked as a condition that needs checking after concussion, and rehabilitation should be prescribed when appropriate,” Swanson said. “Through our continued research, we suggest that vision care providers should take a greater role in the assessment of children post-concussion and their readiness to return-to-learn.”

“In order to develop policies around return-to-learn, we need to understand the symptoms associated with academic difficulty,” Swanson said. “In Alabama, it is mandated that children with a suspected concussion occurring during practice or a game be removed from play and evaluated by a physician before returning to play. Now, we look to policymakers to further develop these guidelines to protect a child’s brain when it comes to returning to the classroom and using their brain to learn.”

Traumatic brain injuries can cause difficulties with near focus and the ability to coordinate eye movements, which can lead to blurred vision and discomfort. Because these problems are related to near vision, distance visual acuity testing conducted during a standard eye test may not show problems occurring with deskwork.

UAB’s VORLab looks at visual biomarkers of TBI through vestibular and oculomotor reaction. The interdisciplinary team is working to identify objective biomarkers to better diagnose concussion, especially for children who cannot easily communicate their problems.

“The UAB School of Optometry has a number of researchers looking at the interplay of eye movements, balance and the inner ear as a way to identify the earliest symptoms of brain injury,” said Michael Twa, O.D., Ph.D., associate dean for Research and Graduate Studies in the UAB Department of Optometry and Vision Sciences.

“Many symptoms of brain injury come from the visual system, which is connected to every part of the brain,” Twa said. “A major question that we are trying to answer right now is how to tell when the brain is healed and working properly again.”

Through interdisciplinary research, faculty at UAB are working to answer the bigger question of how the brain works, specifically when it is injured. Investigators in the UAB School of Optometry, Department of Neurology and Department of Pediatrics are working together to further understand brain injury — from cellular function to community health as a better way to determine public health policy. 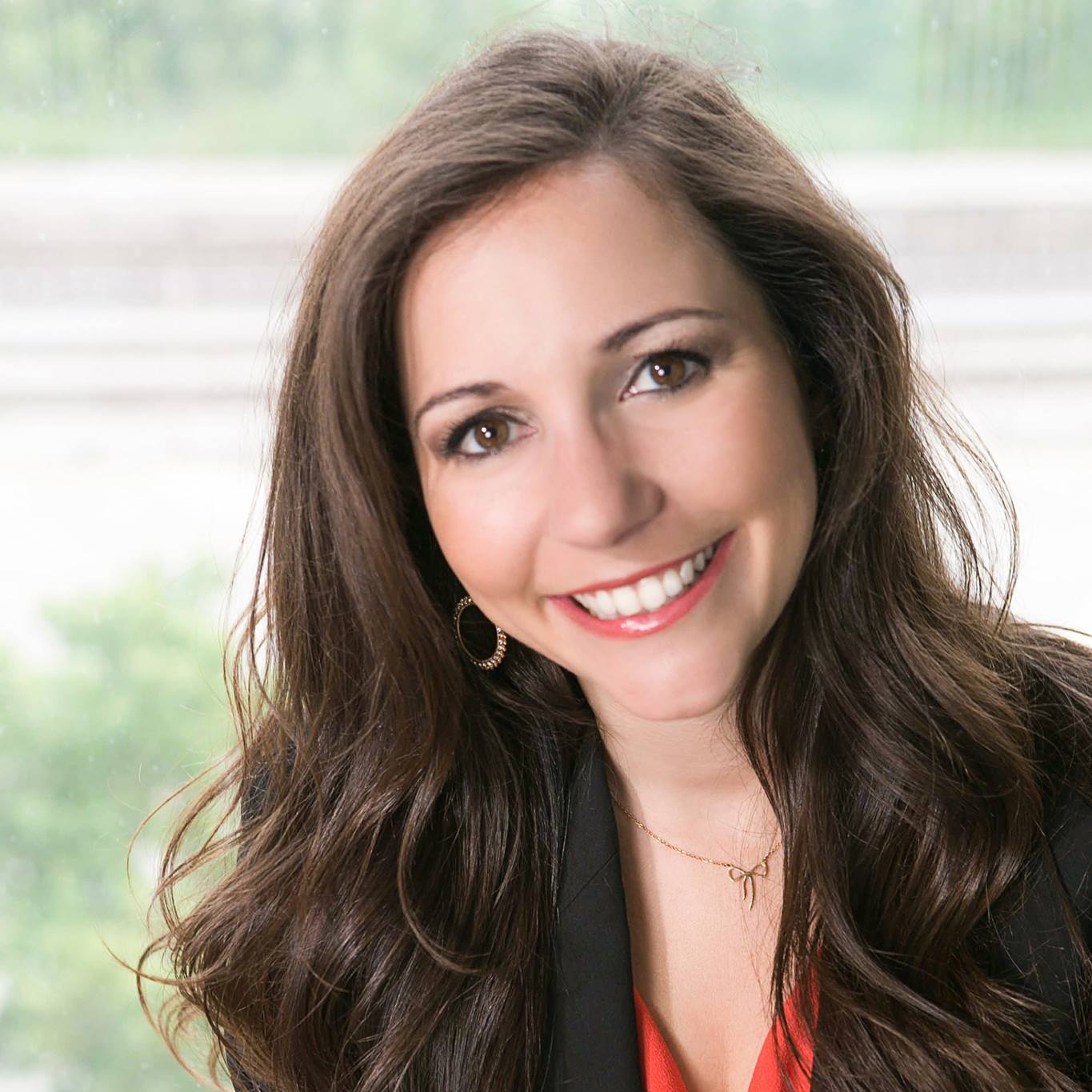 Is your baby's sleep environment safe? Advertisers depict unsafe sleeping environments for infants,...
Are repeat cesarean deliveries less cost-effective in low-risk women?
Concussions in Children – What you need to know