5 Disorders in children may be you don't know about
Do your little one don't respond when you call her name? Do the delays in her speech or have difficulty communicating or relating to others or are not able to learn things properly?
These can be symptoms of something known today as, "Development Disorders" or "Neurodevelopment Disorders". These hinder with the attainment, retention, or function of particular skills or sets of information and may involve dysfunction in "attention, memory, perception, language, problem-solving, or social interaction."
They are categorized as, Attention-deficit/hyperactivity disorder or ADHD, Autism spectrum disorders, Learning disabilities and impairments in other academic, called, Intellectual disability, further explained and divided into various disorders based on their condition and degrees in which they very—severe or mild.
Below is the list of 5 of these Development Disorders. Though many these signs are at times related by adults as well, these indications must appear at the time of childhood in a person's life.

1 out of 100 kids today suffers from Autism. it is much common that expected with 2.8 billion children today going through it. This mental disorder can be severe—speech and patterns of behavior that can be difficult to understand-- or mild. Children suffering from it are impaired with social communication. ASD consists of milder forms, categorized as Asperger's syndrome. Today, there are varying degrees in which Autism exists—all related to communication and social skills and iterated, restricted and clichéd patterns of behavior. 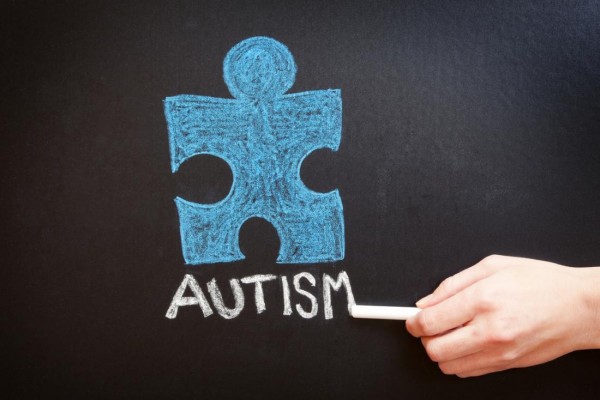 2. Childhood / Teenage Attention Deficit Hyperactivity Disorder
Some children and teenagers are constantly cursing their everyday lives and are not able to have lasting friendships or score well in school or at home. Though this might sound common in almost every teenager or kid it left uncured, such symptoms can lead to their disability to advance in life. It usually appears before the age of 12.

This disorder includes intellectual discrepancy and trouble functioning in daily life in areas such as communication, self-care and direction, social/interpersonal abilities, scholastics, labor, leisure time, health, and wellbeing. In other words, it is categorized by "below-average intelligence or mental ability and a lack of skills necessary for day-to-day living."

It is estimated that 1 percent of the whole population suffers this disorder. Signs of it might or might not appear during infancy, depending upon the severity of the disability. 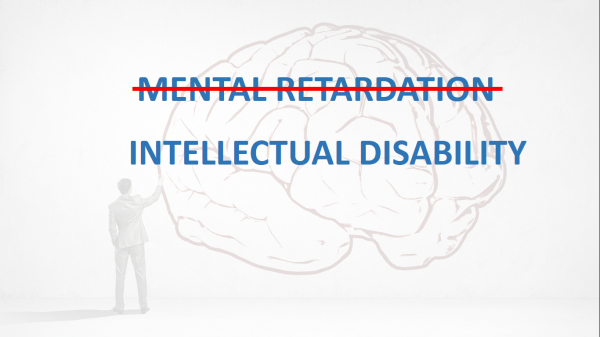 The rare type of neuro-genetic disorder, in Angelman Syndrome, children characteristically have developmental delays. It happens to one in 15000 children. Due to unawareness about it, it is often misdiagnosed as Autism or Cerebral Palsy. It requires life-long care.

Cerebral Palsy Caused by damage or abnormal development of the brain that happens prior to, during, or soon after birth, Cerebral Palsy is set of neurological conditions that have an effect on movement and muscle coordination. It doesn't affect intelligence or cognitive ability and doesn't get worse by time, instead, people find symptoms fading away over time. Accidents, abuse, malpractice, carelessness, infections, and injury are some known risk factors that may lead to Cerebral Palsy. It effects on functional abilities and varies greatly in it's in effects and can be associated with "abnormal reflexes, floppiness or rigidity of the limbs and trunk, abnormal posture, involuntary movements, unsteady walking, or some combination of these." Other than this, "Epilepsy, blindness or deafness" can also be present. 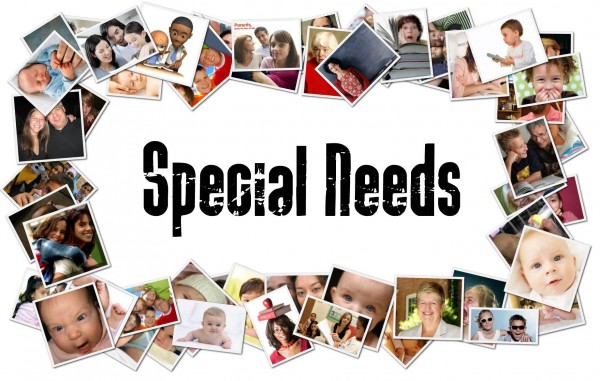 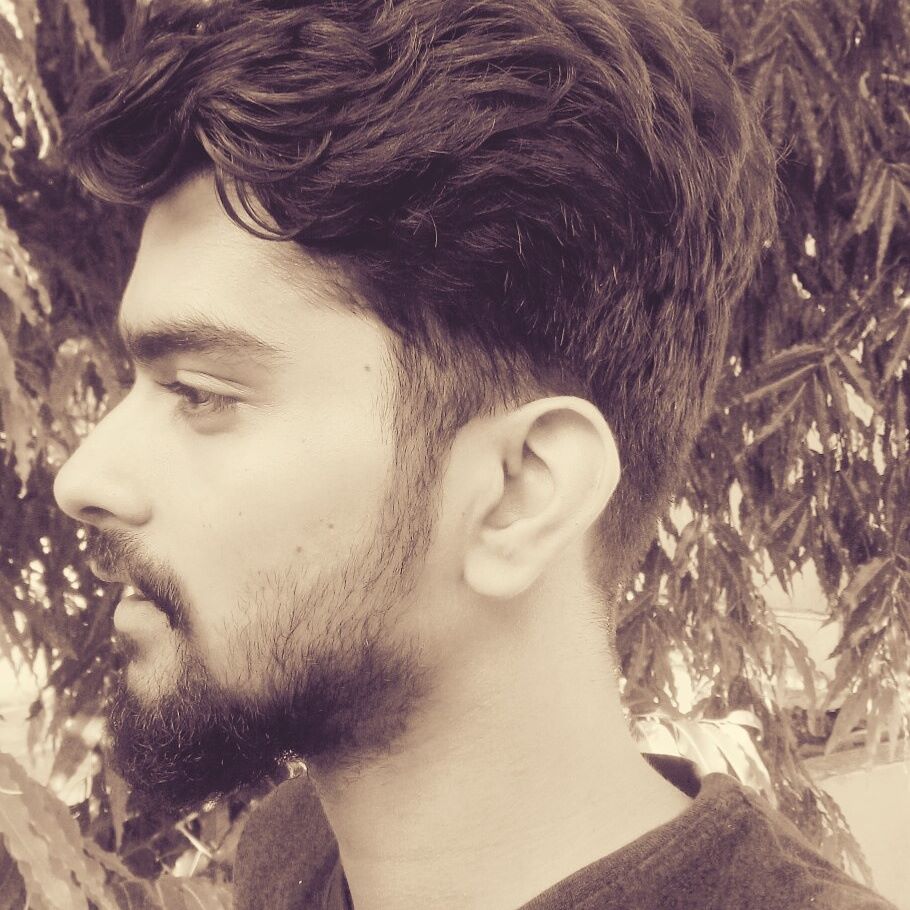